Which Gilligan’s Island Character Are You?

“Gilligan’s Island” is an unforgettable TV show that lasted from 1964 to 1967 on CBS. The show followed the comic adventures of 7 strangers after a 3-hour cruise gone awry, stranding them on an uncharted Island. The group became unlikely friends as they made the best out of island life. “Gilligan’s Island”, with its distinct characters, drew big ratings and developed a devoted following. Play the quiz to see who your inner castaway is!

Whose your inner castaway? Let us know in the comment section below.

If you have any suggestions for new games please let us know. We’re always looking for new ones and sometimes our best games come from our amazing fans. If we use your game, we’ll make sure to credit you. Thanks for playing! 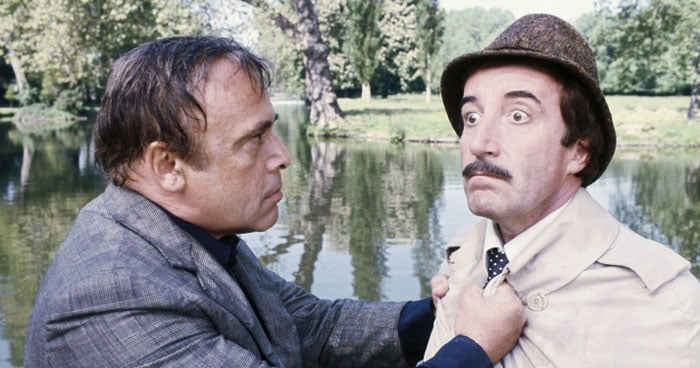 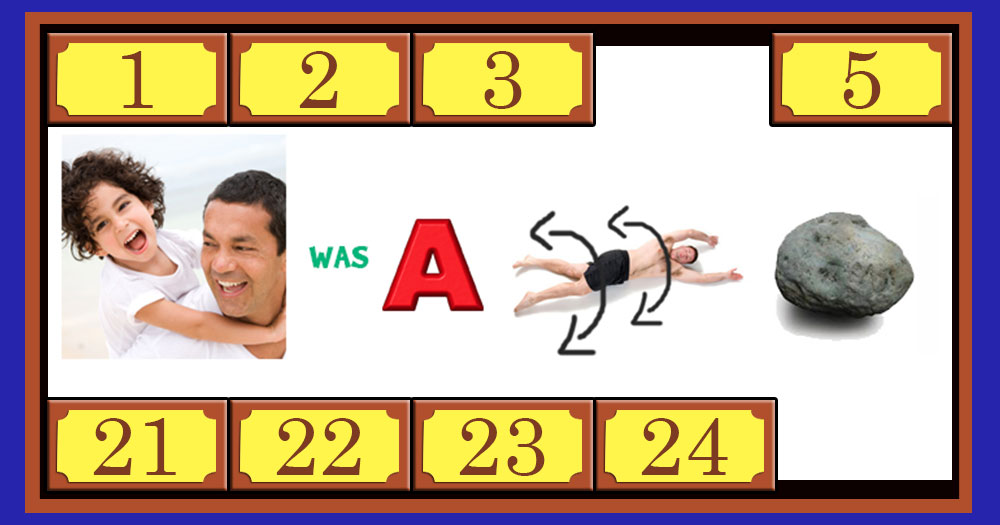 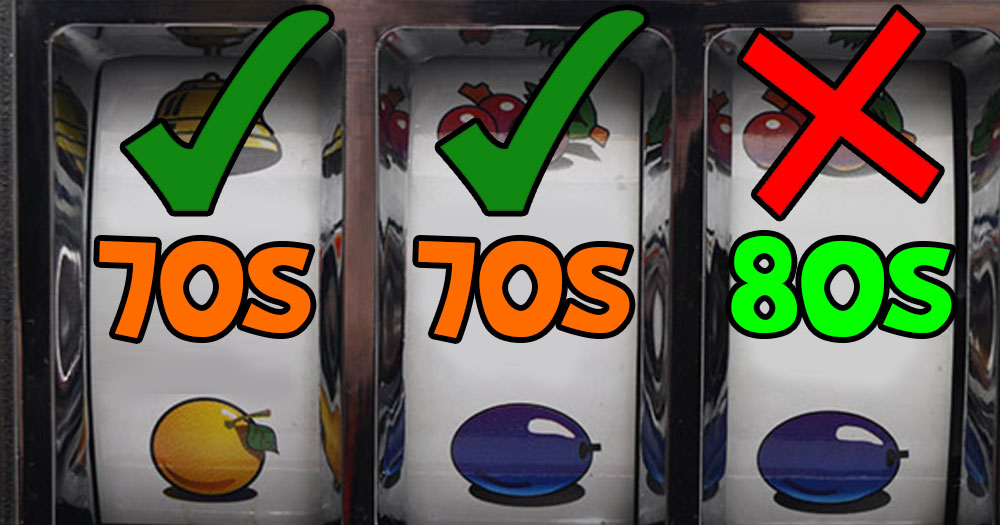 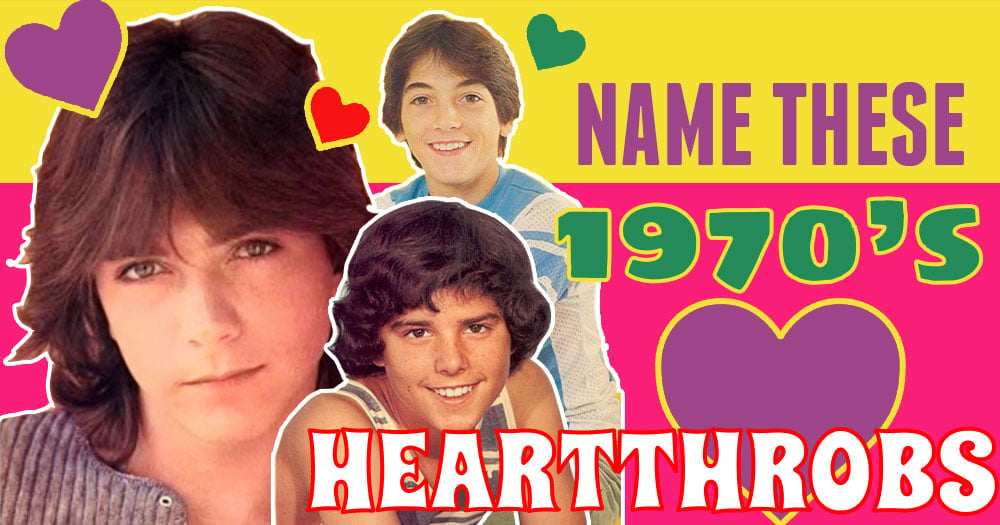 The post Which Gilligan’s Island Character Are You? appeared first on Do You Remember?.

Which Gilligan’s Island Character Are You?