Whether they’re expecting their first, second, or fifth child, every parent spends those nine months thinking of little else but the new bundle of joy making their way to their arms.

While that means lots of happy thoughts about decorating a nursery, picking out a name, and registering for all the essentials, most moms and dads also have plenty of worry piling up in their minds that never really seems to go away when it comes to their children. And since you can’t put a baby monitor in the mama’s belly, the anxiety can become overwhelming.

Things To Do In Copenhagen
How To Find Your Purpose And Passion …
What Marathon Running and Successful …
BuzzFeed Editor, Lara Parker, Uses Ca…
Tokenyz the Next Big Digital Currency…

That has lead to some interesting ideas about what a woman should do to make sure she’s giving her kiddo the best chance at being healthy. It’s no shock that today’s medical advancements have made some traditional methods from the past seem bizarre, but the fact that anyone believed even just one of the ideas below is honestly baffling.

Take a look and let us know in the comments if you remember something even crazier that soon-to-be-moms were led to believe back in the day. 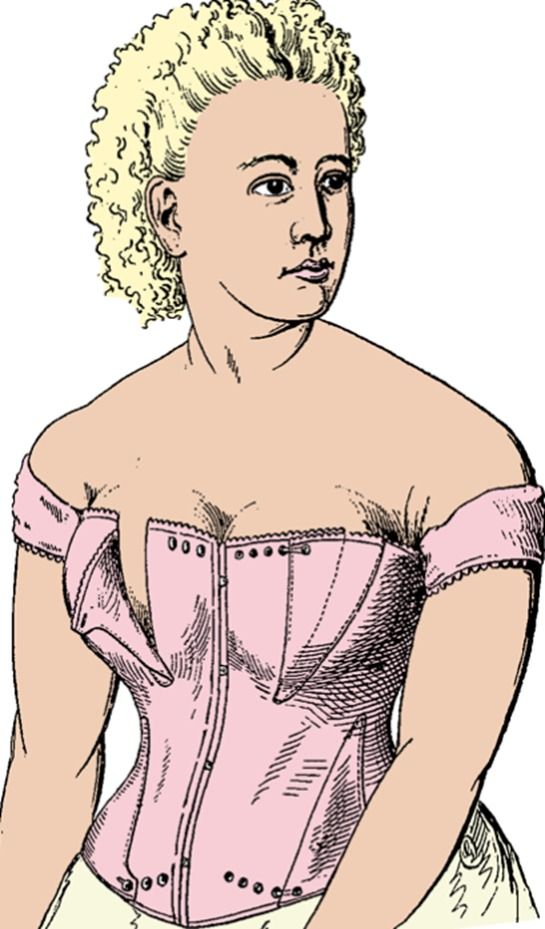 All women wore corsets in the olden times. There were no undergarments at the time so a corset was all any lady could wear under her outfits even during pregnancy or nursing the newly born baby. There were special pregnant body designs, which might have made them more comfortable. It remains unknown whether or not the would-be mommies loved this idea, as for most, this type of clothing was nothing more than a curse. Today, we know how seriously the corsets injure a woman’s body. 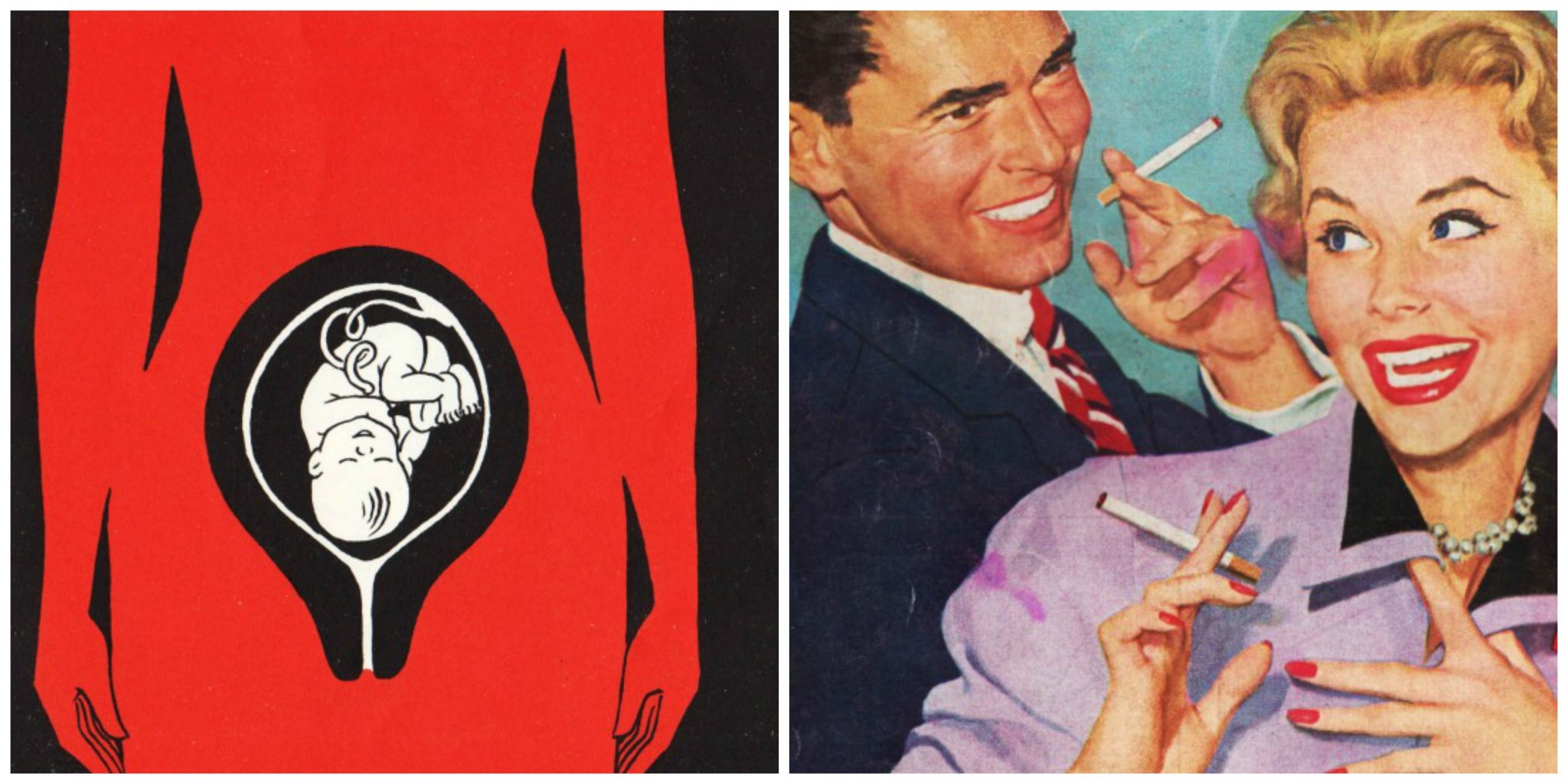 For years, doctors recommended that Pregnant Women smoke cigarettes for two major reasons. First, it would keep the baby’s weight in check i.e. chances of obesity was trimmed down. Second, to keep the would-be mum’s bowel movements regular and smooth. On the contrary, nowadays we have strict warnings on the pack of cigarette itself, highlighting the adverse effects it can have on the health of pregnant women. It is simply catastrophic for children.

3. Chloroform Or Ether Instead Of Epidurals 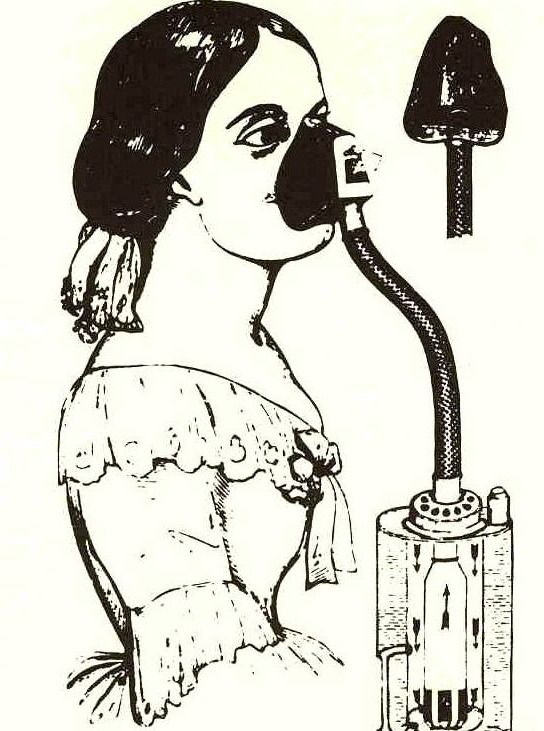 Possible mothers were essentially knocked out with considerable amounts of chloroform or ether. They were the only option available before the epidurals became available. While using anyone, chloroform or ether, the intention was to never render the mother completely unconscious. Both the mother and her baby had to be kept safe since the excess quantity of either could prove to be fatal for both.

4. Look At Something Or Someone Beautiful 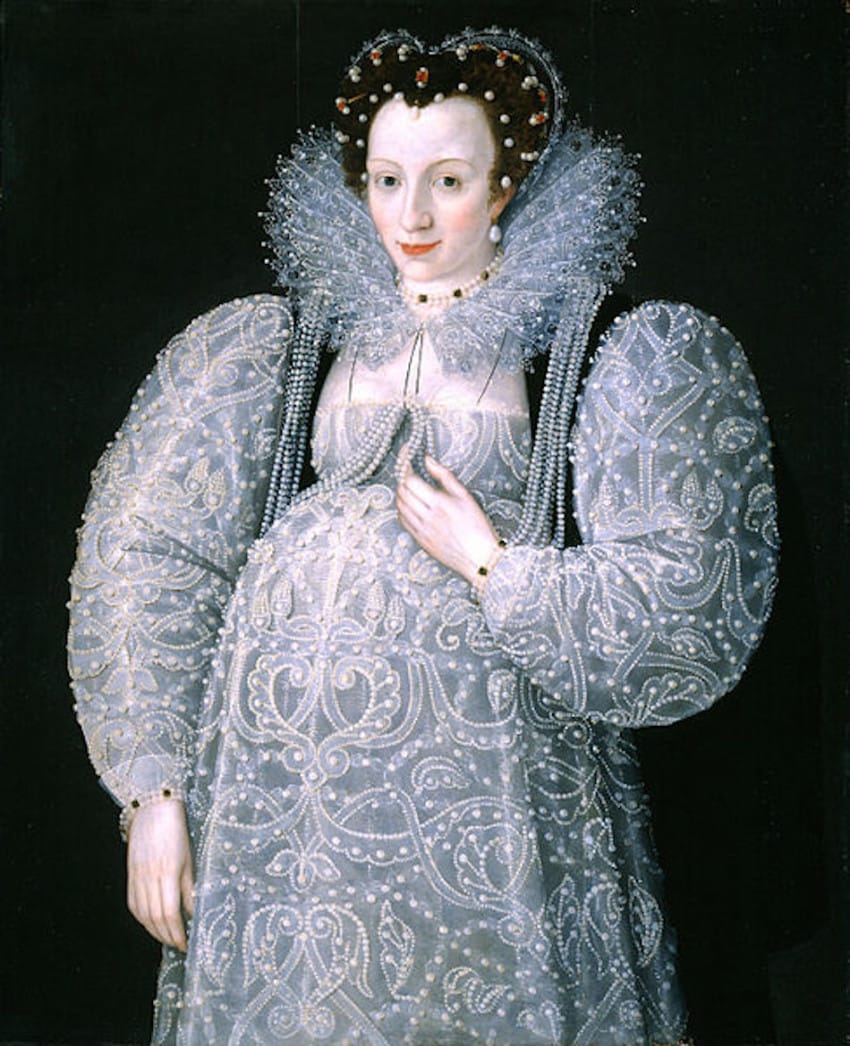 It was believed that focusing on something or someone attractive and pretty while waiting for their bundle of joy to pop out or/and while giving birth would guarantee a beautiful baby. That being said, there is no doubt that every mother would see their child as the most gorgeous baby on this planet. The practice of focusing on something or someone attractive is not backed by any scientific theory, but it is followed to date by most future mommies. Perhaps, it has something to do with getting positive and happy feelings while you look at something praiseworthy.

Doctors recommended drinking, especially red wine occasionally during pregnancy. Soon-to-be mommies could drink anything if it was not in excess. More recently, alcohol has been identified to create defects in the child which cannot be corrected. Physicians allow a few sips of red wine only, since it is good for the heart and blood. Of course, the little ball of joy is better off if the mother abstains. 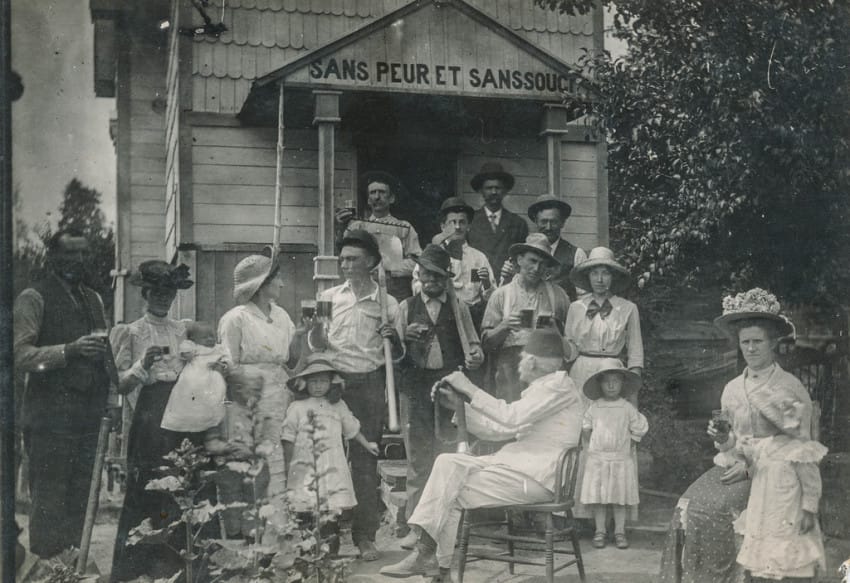 The post 9 Crazy Things Pregnant Women Were Told To Do In The Past appeared first on Do You Remember?.