The Living Blueprint Of The Future, 35 Years Later

Epcot (or the Park formerly known as “EPCOT Center”) is a popular theme center at the Walt Disney World Resort in Bay Lake, Florida. It usually easy to find if you remember to look for a gigantic-looking golf ball. The park is popularly owned and run by the Walt Disney Company Parks and more specifically, its Resorts division. Inspired by an idea developed by Walt Disney, the park opened on October 1, 1982, and was the second theme park out of four to be built in Walt Disney World, after the Magic Kingdom was developed. With it’s size stretching out to a 300 acres, which is more than twice the size of the Magic Kingdom park, Epcot (A.K.A. Experimental Prototype Community of Tomorrow);s pledge is to observe the ever-evolving success of human achievement, technological advances and various worldly cultures. It is often attributed to as a “permanent World’s Fair”. Epcot is divided into two sections: Future World, which contains eight pavilions within its vicinity, and World Showcase, which celebrates eleven of the world’s most festive countries. Today, in light of the center’s 35th Anniversary, Do You Remember celebrates by giving you a tour of just some of  many, many groundbreaking attractions you get to encounter when you visit the universally famous EPCOT!

8 Places to Drink Coffee in KC that …
How To Find Your Purpose And Passion …
Hey You, Finish 2019 Strong
Olomana Trail Hike {Three Peaks Oahu …
Where did the hummingbirds go?

This shuttle simulator gives its visitors a chance to experience real NASA-based training as the ride blasts its passengers all the way out into the great unknown in this extraterrestrial space launch! 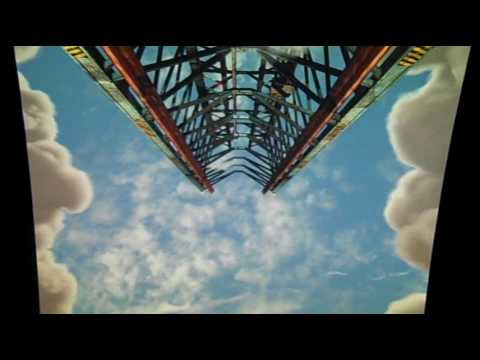 Enjoy stories from the screen regarding the final frontier? Check out our Star Trek VS. Star Wars Story!

On this fun and educational ride, explore the history of the world of communication as you travel in time from the days of stone age scriptures all the way to the days of the advent of the Iphone!

Hungry? Go grab something to eat at this phenomenal restaurant which contains a beautiful aquarium within its walls. Are you a huge fan of the Disney hit Frozen as much as I am? Set sail enroute to Arendelle on an ancient Norwegian liner as you sail into the frosty world of Frozen! 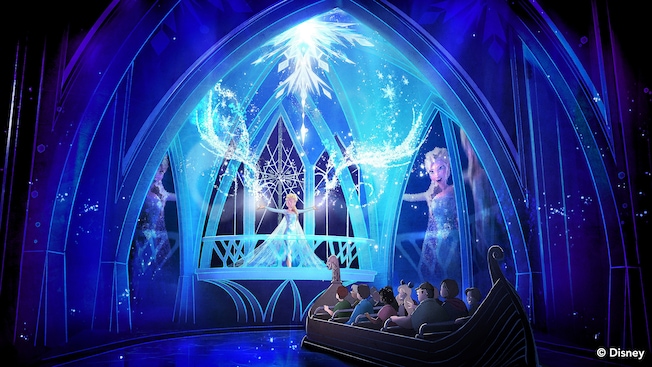 Enjoy some gorgeous insights of Mexico and the popular bickering of the classic 3 feathered amigos on this pleasant, slower boat ride through the famous Mexico Pavilion (great for couples!)

Those are just five of the 30+ attractions you may run into when you have the blessing of visiting EPCOT! Now, in celebration of the center’s 35th anniversary, we leave you with a warm video of the innovator himself, good old Walt, describing his concept for the park!

What is your favorite EPCOT attraction? Tell us in the comment section below! 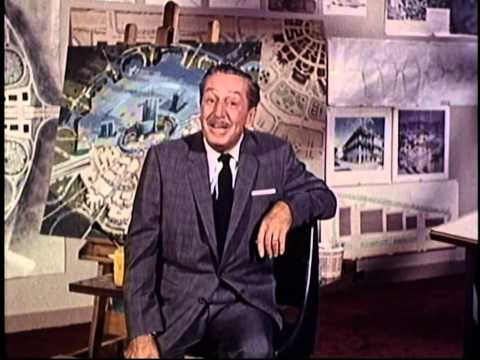 What is your favorite EPCOT attraction? Tell us in the comment section below!

Disneyland Posters and Souvenirs of Yesteryear

The Wonderful World of Disney

The park is represented by Spaceship Earth, a geodesic sphere that also serves as an attraction. Epcot was known as EPCOT Center until 1994 when it was renamed Epcot ’94, then Epcot ’95, now commonly known simply as Epcot. 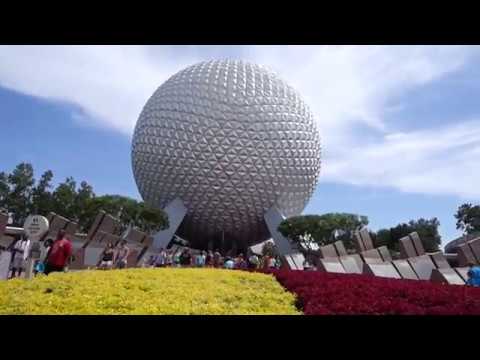 BTW, when you visit Epcot, you can have “Drinks Around The World”… One of the best experiences at Epcot! 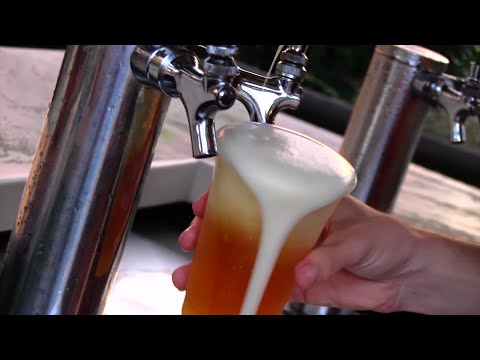 The post The Living Blueprint Of The Future, 35 Years Later appeared first on Do You Remember?.

The Living Blueprint Of The Future, 35 Years Later