The Fun Things We Did, As Kids, That We Lived To Tell About

We all have relative stories of growing up that today we wouldn’t be allowed to do. We asked some our fans what some of the things were that they did as kids that would would raise some serious eyebrows today and here’s what we got: 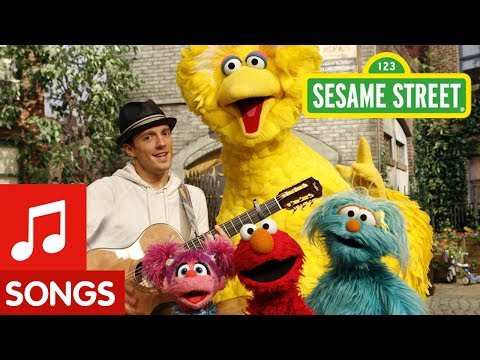 We loved to play outside, unattended.

And We knew it was time to come home..

By the way, we also trick o’treated unattended!

We all rode our bicycles with no helmets.

Not to mention, we also did tricks while riding, whether we rode with no handlebars

We all skated with metal roller skates with no ball bearing and with skateboards, sans knee pads.

When we were kids, we drank water from a hose, not from a Brita bottles or plastic bottles.

We rode in cars without seat belts  Note: And, if we were to be told to put our seat belts on, they certainly would never meet the safety standards required in this day or age!

We rode in the back of pickup trucks without worry.

And as babies, we were put in these odd looking car seats that looked like booster seats we used in restaurants. Mind you, we were facing forward in the front seat!

and Played in rusted playgrounds.

We played games like Cowboys and Indians and Cops and Robbers and didn’t worry about our games being “PC” (Politically Correct) or the fact that we were running around with toy guns (sometimes with caps in them).

We ate pop rocks and drank soda, and didn’t die like the urban legend feared us we would.

Why Do Pop Rocks Pop? The Science Behind The Pop

We played so-called “dangerous” games in the schoolyard that today are considered injury risks, like dodgeball, kickball, baseball (again, without helmets), tag, touch football, to name a few…

And we walked to and from school, alone or with friends, without any fears.

We smoked candy cigarettes and pretended they were real! We thought it was cool.

We also worked odd jobs before there was a law about having to be a certain age to do so.

We played with Dangerous Toys That Were Later Pulled Off the Market!

We were just kids. Boy, how things have changed! 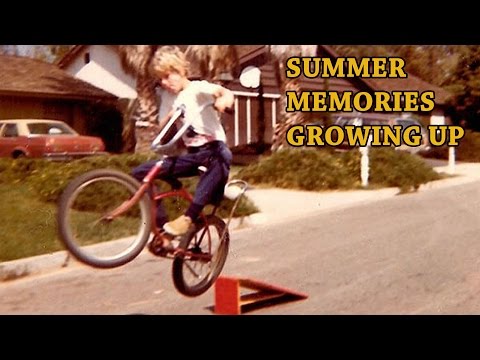 So, what were some of the things you did as kids that kids would never do today? Share your memories in the comment section below.

The post The Fun Things We Did, As Kids, That We Lived To Tell About appeared first on Do You Remember?.

The Fun Things We Did, As Kids, That We Lived To Tell About