Foxavier and Plinka is the funny satirical story of a man trying to recover from OCD and find love as a forty year old virgin.

Foxavier Jostleplume is being driven crazy by diets and junk food commercials. 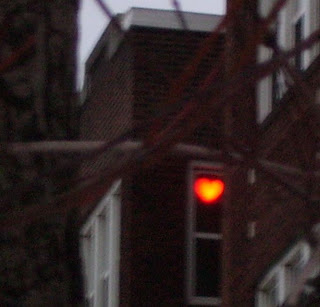 At art therapy, he meets Plinka Goose, and together they ride a rollercoaster of love.. 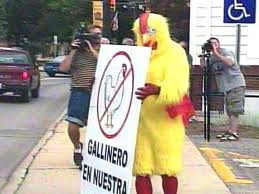 They use public art to fight a corporation distributing psychosis causing cookies. 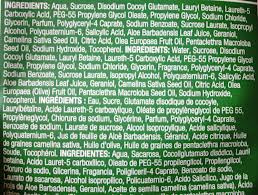 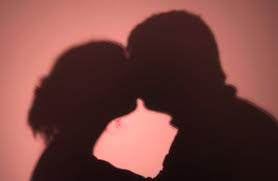 by Scott Evans
2013 All Rights Reserved

WARNING: STRONG CONTENT. MATURE AUDIENCES ONLY. INTENDED FOR HUMOR. ALL CHARACTERS ARE FICTIONAL.

Every day read, jog around building, do push ups. Lady tagged, “REC AIDE,” tells me I can go to the work unit. Ten cents an hour. We take an elevator to the space big enough for a whole factory, but only two desks. She has me take a seat. Up by the ceiling, through the small windows, a clear view of bright clouds, the sunny skies of success. My table has stacks of paper- one white, one blue, one red, one green, and a stack of envelopes. A basket next to it.
“Please take one sheet from each pile fold together and stuff in the envelope, then toss in the bin.”
It gets repetitive fast. One, two, three, four, fold, stuff, throw. One, two, three, four, fold, stuff, throw. One hundred percent enthusiasm. Brave new career. If I demonstrate superior ability who knows where it could lead? Jostleplume International Industries. Jostleplume Enterprises Unlimited. Maximize efficiency of motion and race as fast as possible. Throw last envelope and announce, “Finished!”
The attendant takes my bin. I breathe hard. Wait. She calculates, probably a record.
She'll probably say, “Mr. Jostleplume, based on your outstanding performance, we've decided to offer you an executive position.”
She comes back with the bin. “What we would like you to do is take these envelopes-- in each one you will find four sheets of paper. Take out the pages and separate them into four piles-one for white, one for blue, one for red, and one for green.
“You mean the envelopes I just stuffed, you want me to unstuff?”
“Do you think you can?”
They have me doing a pointless task. Oh the uselessness of life! “No problem.” I blame the lawyers, and of course the politicians. Most of all myself for being such a Big Blamer. Oh, the unbearable sadness of being.
After ninety days, the nurse finally stamps my hand, “SANE.” Walk past the guard nurse, display my badge hand with the letters upside down. She unlocks the door.
Demonstrate my sanity by saying, “Have a nice day.”
Just a free citizen walking in a hospital. Feels good. The last maze- find the exit. Walk past a group. Zoom in on the one attractive woman. Hello Sunshine. Two security guards fifteen feet away. They don't hassle me. Just walk. Didn't do anything. Nobody knows I'm a mental patient. I'm not a mental patient. I'm a free citizen. Go through automatic doors. Outside. It's a beautiful day. Huzzah.