As we all know, Donald Trump has been elected as the 45th U.S.A. president. This has created a big impact, both good and bad among the U.S. citizens. Jokes of the current political leader have been made from spectators of the election, from foreign countries and very often their own country, U.S.A. These are a few both true, but humorous jokes for those who love or hate him: 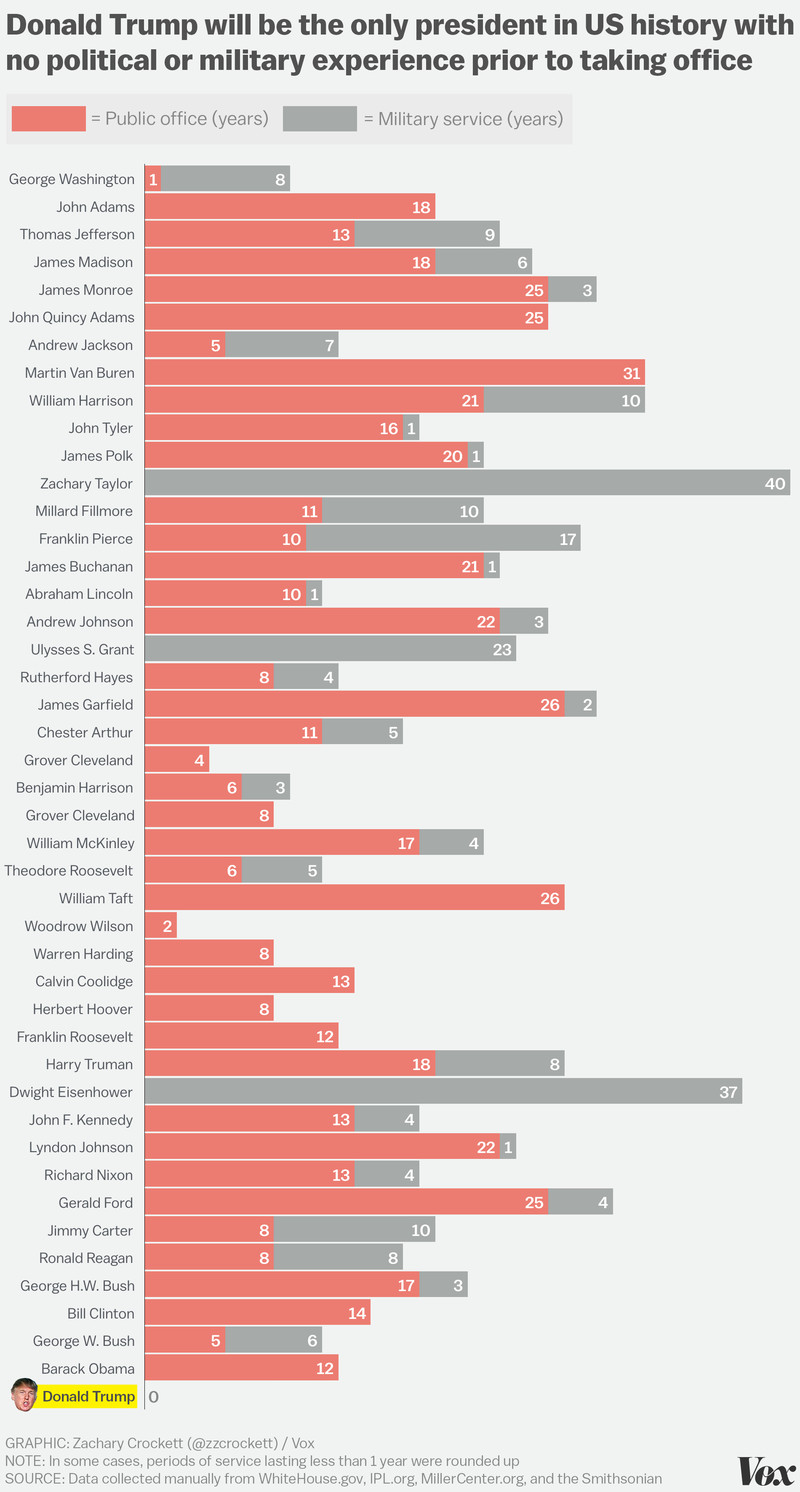 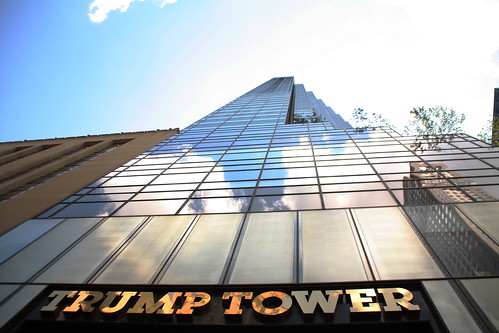 Stick around until next time!! Check daily for new post on Oh Ya Fun Station!!!

This post first appeared on Oh Ya Fun Station, please read the originial post: here
People also like
Culturing hanginan, another commercially important sea cucumber species in the Philippines
“The Friend Who May Not Seem a Friend” – The Cat and the Fire, Post 2 of 3
الصعود إلى القمر
Things You Should Stop Worrying About in Bed
അമേരിക്കക്കാരി ആന്റി | Kavya Lokam Malayalam Health Tips
Summer Tips for Teachers
20 fanarts de Dina y Ellie para agregar a tu colección