The Best Advice and Tips For Beginners in Clash Royale

Tags: clash royale troops royale
January 2nd 2017
View original
If you haven't read my past posts on Clash Royale then here they are:
Three Wins in a Row!!!
INDESTRUCTIBLE!!!! OMG, THIS DECK IS SOOO GOOD!!!
Please check them out to have some background knowledge in you are new to Clash Royale, but if not.. the read on!! 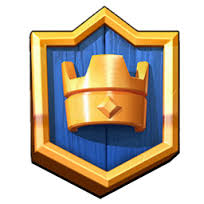 After playing Clash Royale for a long period of time, I have collected some great advice and gained some experience from the game. I hope you try them out and become better than you are now. Here are 10 basic Clash Royale strategies, tips and advice: 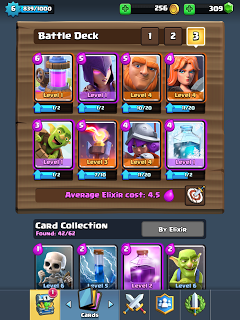 I hope these tips, advice and strategies helped you out in your Clash Royale gameplay! Visit the Clash Royale Wiki for more CR. Come back next time for more posts on this great game!!! Until next time on Oh Ya Fun Station!!

The Best Advice and Tips For Beginners in Clash Royale