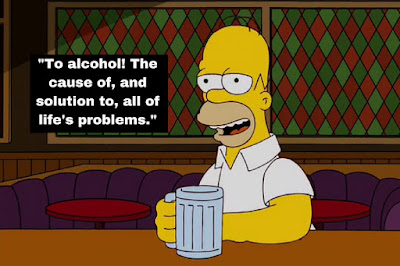 Welcome to an overcast South Manchester on day since the end of restrictions. It’s been a mixed week in terms of the Covid cloud hanging over us. On Monday and Tuesday I returned to the Office where I had to endure an “induction” to tell me what to do in the office in terms of mask-wearing. I also took a lateral flow test the day before and it was an unpleasant experience that, thankfully, resulted in a negative test (as I knew it would). I am back in the office on Monday (only one day this time) and I have to test myself again (I’m not looking forward to that to be honest).

I also went to my first gig since March 2020 – the Wildhearts – one of my favourite bands. And it was amazing. I think capacity was down but it was busy enough. We had to prove that we had had two Covid jabs or proof of a negative test before we were allowed past the threshold. The band and the crowd all needed the experience. I had a great time. Here they are:

On the flip side, I was supposed to be going to see the latest test match in the England versus India series in cricket on Sunday, but the whole match has been called off because the Indian cricket squad have several cases of Covid-19 in their ranks and cannot field a team.

I am disappointed with that because I was looing forward to a day of cricket.

Oh well – I guess I’ll have to answer some silly questions from Sunday Stealing.

Let’s dive straight in, shall we?

1. Who do you take for granted?

I don’t take anyone for granted and I hope that nobody ever takes me for granted either. If they do, I usually deal with it, and I would expect the same if somebody thought I was doing it to them.

Only Scotsmen wear kilts and they feel jolly proud of it when they do. As an Englishman I am referred to as “The Auld Enemy” as I support England in football matches when they play Scotland. This all goes back to centuries of old battles between the Scots and the English. There have been quite a few skirmishes in the past but nothing in recent centuries. We actually get along very well now, although some would probably like to be independent of the UK.

If I were to wear a kilt in Scotland, I would probably be mocked. My Scottish accent isn’t good enough to pass myself off as a Scotsman. That said, I love Scotland and the people are fine upstanding citizens. Here is a photo I took of a Scotsman playing his bagpipes in Edinburgh. 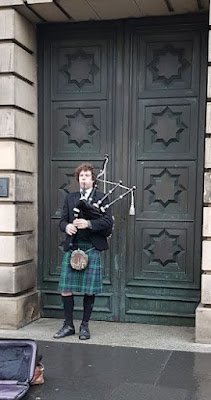 And very smart he looked too.

I only wear a hat when it is extremely sunny. I am blond (well with a bit of grey now) and I burn in the sun – even if the temperature is as low as 20 degrees Centigrade. I have a few hats that I will take on holiday, or if I watch a cricket match. My favourite is one I bought in Australia.

4. Who's your favorite cartoon character?

5. Does break dancing impress you?

We are all miracles. When you think about the chances of you and I being born and living out our lives in a rock floating in space, the odds are quite stupefying.

7. Have you ever eaten tofu?

Once or twice. It’s pretty bland if I remember rightly.

8. Does the moon have an effect on your mood?

Not knowingly. I don’t turn into a werewolf or any other creature when the moon is out. If I did, I am sure that Mrs PM would tell me.

9. Many people will say that the Harry Potter books are pure fluff with no literary value. Do you agree?

They are good stories (I have read them all) but they are really children’s books in my opinion and the writing reflects that. I think that they have literary value and will be remembered long after J K Rowling and I meet in the afterlife.

10. What are you doing next Wednesday?

Sadly, I am going to be working. I will be at home sitting exactly where I am now but performing specialist brainwashing on a variety of remote computers, some in the cloud and some not, and no doubt having a rant about the banality and stupidity of working life and office politics. I will no doubt have a couple of meetings and talk to the images of my team on my work laptop via Microsoft Teams where I will try not to rant. I guess my cats will make a guest appearance on these meeting, which they sometimes do.

11. Why do so many people think Elvis is still alive?

Because they can’t deal with the fact that he died in 1977. Think about it; if he were alive, he would have just celebrated his 86th birthday. That in itself is believable but given that he declined rapidly in his forties, it is unlikely that he gave it all up for a life of anonymity. I think these people should just enjoy what he did and cherish his work.

Not at the moment. It is Autumn here and the weather is still relatively warm. I can put my hands in the freezer for a while if you want me to.

13. Have you ever given blood?

Yes – once. And I almost fainted. I felt really ill and decided that the trauma wasn’t worth it. Also, I am squeamish when it comes to blood and seeing it flowing out of my body is too much.

I am a huge fan of science fiction. I like anything weird and thoroughly enjoy a good space opera. I am currently reading one in fact: 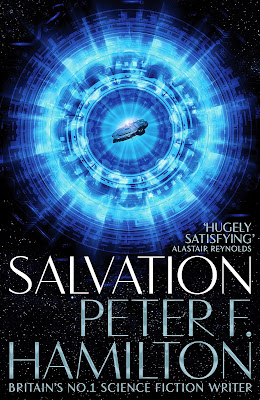 15. Have you ever belonged to a sorority or a fraternity?

No – because I am not American. 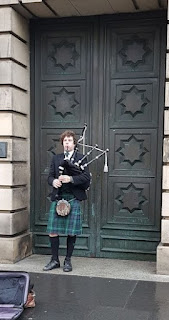