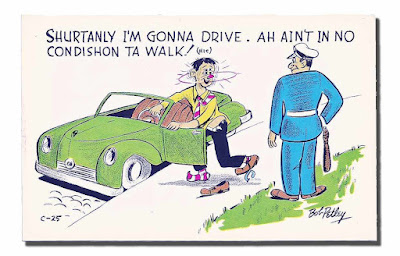 Welcome to a cloudy South Manchester on day 13 of our clown Prime Minister’s so-called freedom from Covid. I have to laugh when I see July 19th referred to as Freedom Day because I spent six days of it self-isolating even though I didn’t have any symptoms of the dreaded lurgy. The good news is that I am no longer stuck in the house – well I am in the house but I can go out whenever I choose.

Shall we answer some silly questions from Sunday Stealing?

1. Have your ever driven drunk or even slightly buzzed?

Once but never again - I wasn't drunk but I had had a beer.

The Legal Limit in the UK is 80 milligrammes of alcohol per 100 millilitres of blood, 35 micrograms per 100 millilitres of breath, or 107 milligrammes per 100 millilitres of urine. I had just finished playing football and was totally exhausted after running around for 90 minutes. The place we were playing at had a bar, so after I had showered and got changed, I joined my fellow players in the bar for a drink. I had one Pint of beer and decided to drive home. The bar was about a mile away from my house so I didn’t have far to go. But as soon as I set off I could feel the effects of just that one pint and I didn’t like it at all. I drove quite slowly and carefully and was very relieved when I got home. One pint is below the legal limit so had I been pulled over and breathalysed I would have been fine. But I didn’t feel fine – and so I decided there and then not to ever do it again.

2. What was the funniest moment in your life?

There are too many to recall but as I read the question, one incident did pop into my head.

Picture the scene. I was with a group of friends sitting in a beer garden outside in a pub on a hot summer day. One of my friends was sitting next to me drinking a pint of coke when all of a sudden, a wasp landed on his ear. This spooked him so much that he just lashed out in shock. Unfortunately, he had the almost full pint of coke in his hand and launched the entire contents over another of my friends who was sitting opposite him. There he was sitting down staring in disbelief as his previously white shirt was now brown and he looked up at the perpetrator of the crime with coke dripping from his hair and nose and said, in the most laid-back way he could – “Oh! Thanks a lot!”

We all howled with laughter. And do you know, when something tickles you so much that you simply can’t stop laughing? That happened to me – and I couldn’t stop laughing for ages. My poor mate had to sit there for another hour or so with a coke-stained shirt and his hair stuck to his face with dried sticky coke. I was still laughing when we left the pub and then again when I told people what had happened.

3. What kind of things really makes you laugh?

Lots of things make me laugh. A good comedian, a good comedy show or film and plenty of other weird and wonderful things.

4. If you could jump into a pool full of something, what would it be?

5. Which habit are you proudest of breaking?

I probably have broken some bad habits in the past, but what usually happens is that they come back after a while. The best thing to do is to start practicing good habits – all you need is 30 days -and they stick. I guess in theory you could try breaking a bad Habit for 30 days and that would stop your habit – but that’s just a theory, Perhaps I should try it.

6. Which animal do you find the sexiest of all? 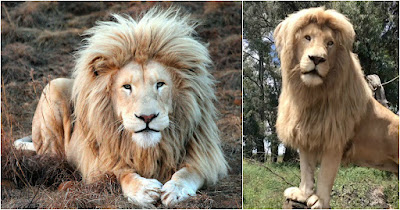 7. What’s the weirdest nickname you’ve ever had?

I’ve had several weird nicknames. Possibly the weirdest is Scrumper, which one of my mates still calls me to this day.

8, What do you wish you were really good at?

Playing a musical instrument and speaking a foreign language.

Given the fact that if I grow my hair long it becomes an uncontrollable mess, it would be this one: 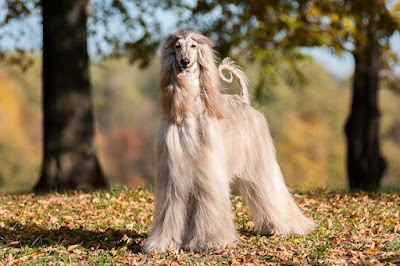 10. What’s the most spontaneous thing you’ve ever done?

I don’t tend to do things spontaneously as I am a careful risk-averse person who weighs up the pros and cons of the thing I am about to do before I actually do it. It would probably be something that I did against my better judgement, like climbing the Sydney Harbour Bridge – something that terrified me but that I did because Mrs PM persuaded me to.

11. If you had a time machine, would you go back in time or visit the future?

I would visit the future. I am a technophile and I would love to hop forward in intervals of twenty years at a time to see what technical innovations have evolved over the years.

12. What was the last show you binge-watched?

I’ve just finished the first season of Narcos (Mexico) and am looking forward to the second. I’ve also started watching BBC’s Line of Duty which has been very popular for the past seven years but I have never watched.

13. If you had to rename yourself, what name would you choose?

I love my first name, which is Dave. So I would probably just change my surname to something crazy for a laugh, perhaps with alliteration – something like Dave Danger.

14. What did you do during the summers when you were growing up?

We lived next to a park so I would spend a lot of time there playing various sports (football and cricket) and basically just hung around with mates. Of course we went on holiday most years too.

15. If you go to a restaurant and have terrible service, is it ever ok not to tip?

Absolutely. I live in the UK where tipping is mandatory or expected and I usually do tip unless the service has been terrible.