How to use Vehicle Identification Numbers (V.I.N) of the car?

You can tell a lot about the car by reading the Vehicle Identification Number. This number can usually be seen by looking trough the windshield where the dash meets the firewall and the bottom of the windshield, forward from the steering wheel. The number is mounted on a plate so that it can be easily viewed from the outside of the car. The number can also usually be found on a plate or sticker in one or more locations around the car, popular places being under the hood and on one of the door jambs visible when the door is open.

The vehicle identification number (V.I.N) consists of 17 characters. For example :

The country of manufacture of the vehicle is identified in this position, as follows:

The year of the manufacture of the vehicle is identified in this position, as follows: 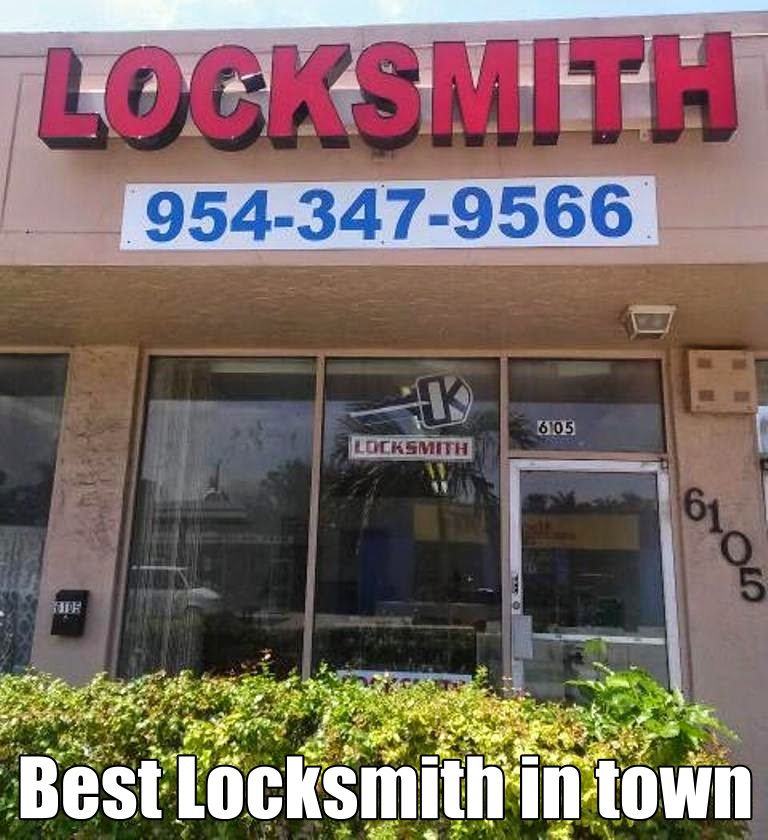 If the information in this post was useful to you spread the word and help others find it; share

Wuhan Weather Report
Can CBD Be Used to Fight Coronavirus …
Q&A with Phil Yates: Shaping the Futu…
Dental Implants and Prostheses Analys…
There are still doors my keys do not …

How to use Vehicle Identification Numbers (V.I.N) of the car?