On Friday morning I got a preview of this year's Columbus Decorator's Show House where as I posted here, 11 designers had the challenge and privilege of creating 11 spaces inside Columbus Museum of Art.  Each space was unique with each Interior designer's own interpretation of their spaces.  If you live in the Columbus area you should really go and see these spaces in person because photos don't do them justice. 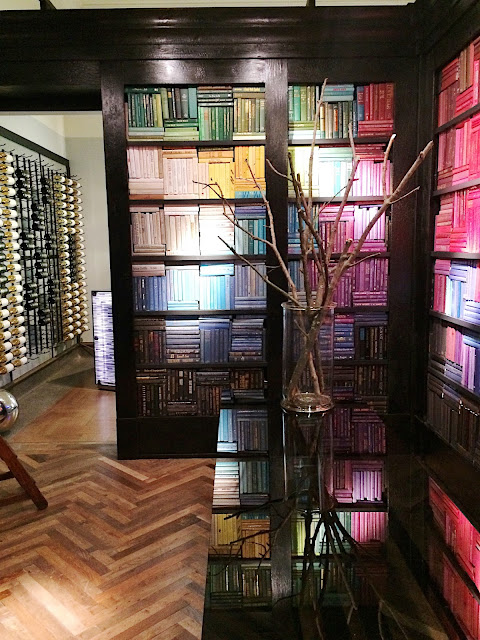 The Portal by David M. Berg.  According to David, the space is like an Art installation in its self, and an anticipation of things to come.  The spaces were on the small side and photographing them wasn't too easy, especially to capture the best of these rooms.  The photos of this entryway don't do it justice: the space is very inviting with reclaimed herringbone floors and the way David organized the books in an ombre effect was very clever and artistic. 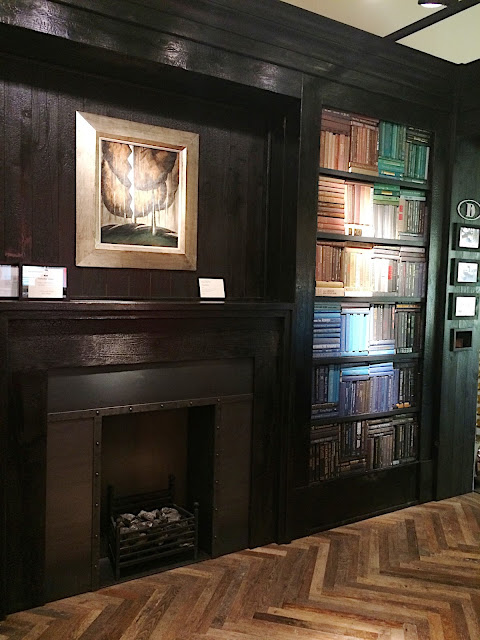 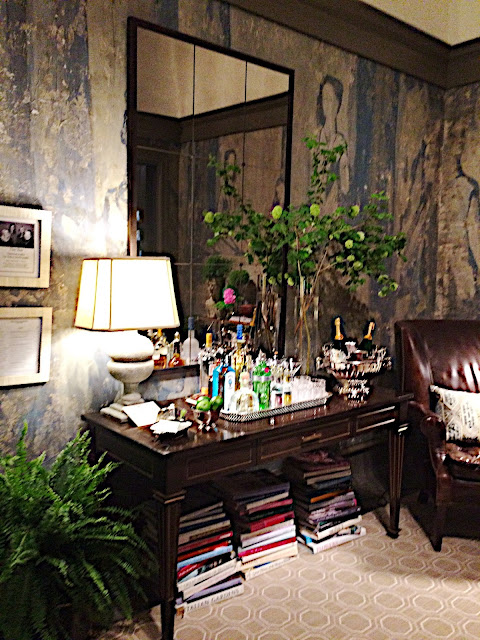 The Bar above and below, was designed by Sally McDonald and her team of designers.  They used a wallpaper that resembles a mural to relate to the art of the Museum. 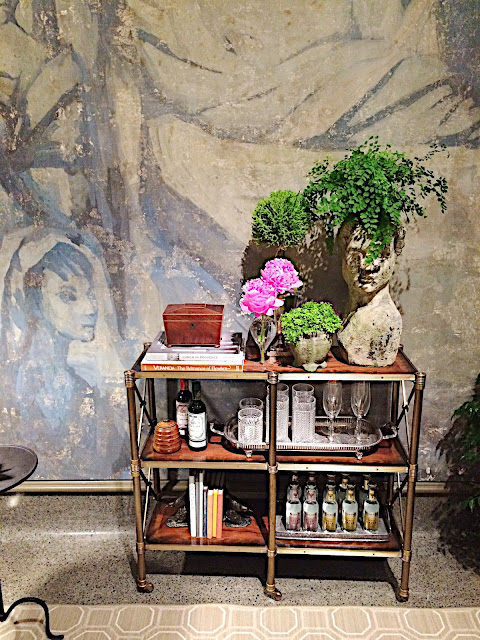 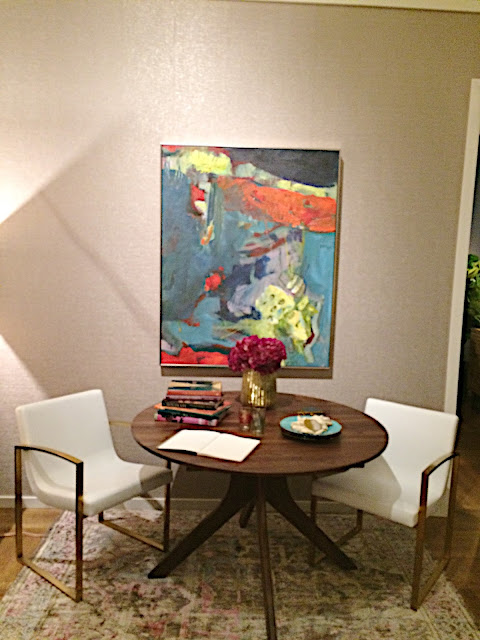 The Kitchen was designed by Angela Bonfante.  Angela inspired on Art.  She used hand painted tiles over the range and the gold touches throughout gave the space a dramatic flair while still being inviting. 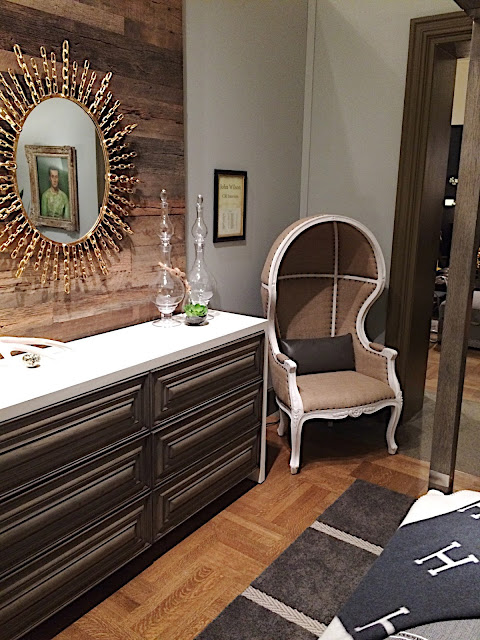 There were three bedrooms among the spaces.   This bedroom designed by CRI Interiors is called Scandinavian Inspired Bedroom.  John Wilson describes it as Boho Glam room, a style infusing natural materials with a chic modern edge.

California’s Silvergate Bank Bets on …
Nusa Islands vs Gili Islands 2020 {Wh…
Coach Depression sent in the play, wh…
A Wonderful Winter Ahead At One Snowm…
Common ENT Problems And The Solutions…
Belle Vivir is a blog about Interior design, fashion, home decor Ideas, art and shopping suggestions for the chic woman. Founded by Julie Paulino