Due to safety concerns surrounding COVID-19, voting in the upcoming presidential Election will have more obstacles this year than most. As hundreds of millions of Americans will have the option to mail-in their ballot this year instead of voting in-person, clear, accurate information on voting is crucial to ensure that all of us who want to vote, have the opportunity to do so.

How to Develop an Educational App?
Wealthy Affiliate Scam or Not
Step-by-Step Guide on Creating the Ul…
Meet RapidGator for Android, the Late…
Don’t Forget to Brush Your Fur

For this reason, Facebook and Twitter have faced immense pressure to not only provide internet resources to help Americans access the information they need to vote and register to vote, but also to flag misinformation posted to their platforms that spreads inaccurate data on voting.

The degree to which social media platforms should attempt to censor posts is a highly contentious issue, which is why Facebook CEO, Mark Zuckerberg, has been hesitant to censor or fact-check his platform in the past.

Zuckerberg stated, “The thing that I’m very sensitive [about] is having us being the ultimate decider of what is right and wrong and true and false in the world.”

Despite reservations, Zuckerberg has implemented policies for Facebook that will remove misinformation surrounding the election in order to promote voter participation.

Zuckerberg ultimately decided to implement these policies because he understands that “This election is not going to be business as usual.” He continued by saying, “We all have a responsibility to protect our democracy. That means helping people register and vote, clearing up confusion about how this election will work and taking steps to reduce the chances of violence and unrest.”

Facebook has announced that it plans to use its platform to empower at least four million users to register to vote. In order to accomplish this goal, Facebook will attach a “voting information center” at the top of its news feed to provide Facebook users a reputable source for up-to-date information on registering to vote.

Facebook will also remove any post that explicitly aims to discourage others from voting by suggesting they will get the coronavirus if they vote in-person. For more subtle posts that have the potential to discourage voting, Facebook will attach a label as a way to warn other users that the post contains potentially harmful information and add a link to Facebook’s voting information center. Facebook will also remove any post that has the potential to confuse readers about the voting process.

Once the election is one week away, Facebook will stop accepting new political ads. Additionally, if any candidate tries to declare victory before all the votes are in, Facebook, through its partnership with Reuters, will attach a label directing users to official election results.

While Twitter has also implemented policies to promote voter participation, they’re not as comprehensive. Unlike Facebook’s approach of including voting and election information resources at the top of news feeds, Twitter’s focus has been on preventing the spread of voter misinformation and discouragement through removing tweets.

Twitter will only remove tweets that specifically provide misleading information about voter participation. Posts that include misinformation on adjacent topics, such as a particular political party or specific political candidate, however, will not be removed. Twitter also won’t remove posts that express broad claims about the election being rigged or fraudulent.

This policy was tested when President Trump tweeted, “Rigged 2020 election: millions of mail-in ballots will be printed by foreign countries, and others. It will be the scandal of our times!” Although many felt this tweet qualified as voter misinformation, Twitter stood its ground stating it did not specifically tamper with voter participation.

So, which posts have been removed?

While Twitter did not remove the previous tweet, they did flag one of Trump’s posts a few months later. Trump wrote:

So now the Democrats are using Mail Drop Boxes, which are a voter security disaster. Among other things, they make it possible for a person to vote multiple times. Also, who controls them, are they placed in Republican or Democrat areas? They are not Covid sanitized. A big fraud!

Twitter, however, kept the post visible despite the violation because they “determined that it may be in the public’s interest for the Tweet to remain accessible.” In other words, people want to see what the President of the United States is saying.

Zuckerberg stated, “Oh, this will definitely apply to the president — once this policy goes into place…and it will apply to everyone equally.”

Although Trump’s posts take most of the spotlight, there have been cases where Twitter has flagged Democratic politicians’ posts as well. In August, Elizabeth Hernandez, the Democratic candidate for Texas’ eighth congressional district posted on Twitter,

“And remind all of your Trump-supporting relatives to vote on Wednesday, November 4! (Since they’re Trump supporters, they might fall for it. Just saying.)”

How does QAnon play into all of this?

Currently, both Facebook and Twitter are working to shut down an online conspiracy theory, known as QAnon, that has gained popularity recently, even in the mainstream. Followers have helped it widen its focus, making QAnon an umbrella term for a set of right-wing conspiracy theories.

QAnon rose to prominence and popularity with the idea that top Democrats, Hollywood celebrities and a handful of religious figures — including Hillary Clinton, Barack Obama, Oprah Winfrey, Tom Hanks, Pope Francis and the Dalai Lama — were partaking in child trafficking and other unseemly behaviors.

Experts estimate there are now over a million QAnon members. As it has become more mainstream, the group’s focus has extended to spreading misinformation regarding COVID, the Black Lives Matter movement and the 2020 election.

Although Facebook and Twitter have collecitvley removed thousands of QAnon-related accounts, only time will tell if these social media giants are doing enough to provide all of us with proper voting information.

Our connected world moves fast, but we move faster. Follow us on social or bookmark our Resource Center for more updates on all things broadband, wireless and streaming.

Choose your plan and order service on Allconnect, for free.

Compare internet providers with fast speeds and flexible data at the price you need. Choose your plan and order service on Allconnect, for free.

Ari is an Associate Writer for the Allconnect team, focusing on tech news, as well as broadband and TV provider deals. She recently graduated from Davidson College with a bachelor’s deg… Read more 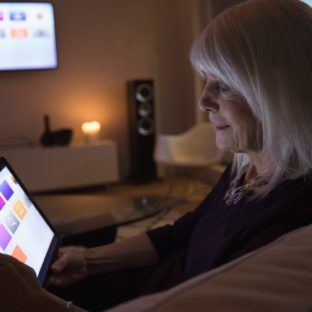 Find the best smart TV apps as well as apps for your other streaming devices. You know about Netflix and Hulu, but there’s so much more out there. Read more 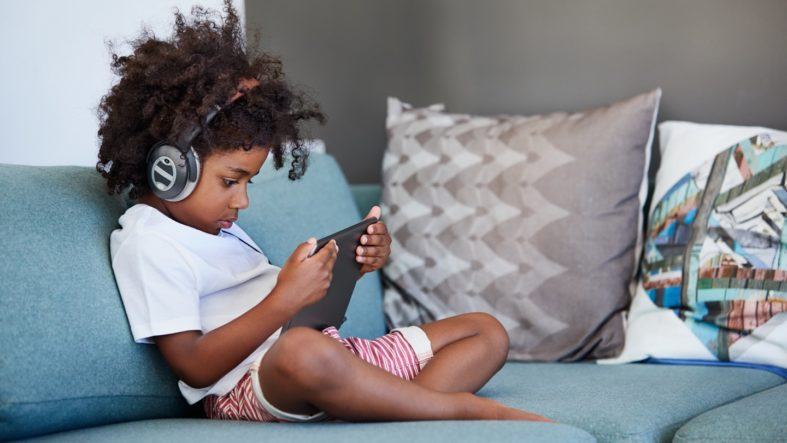 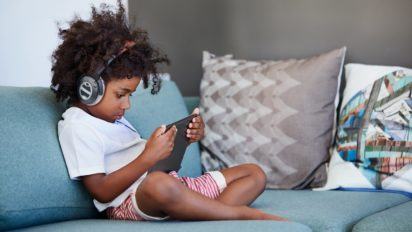 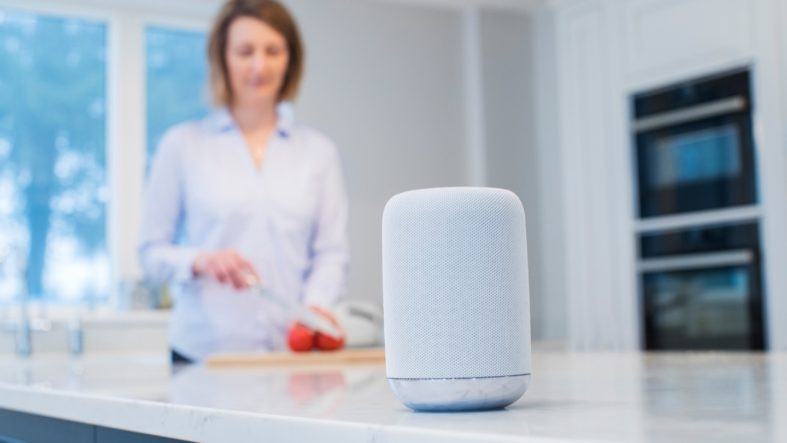 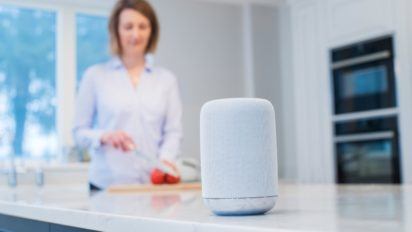 Are your smart speakers and phone spying on you 24/7?

Are your smart speakers and phone spying on you 24/7?