Life in New York City is as lively and exciting as you imagine. The options for everything from employment to entertainment can overwhelm anyone. And that's before you take into account where to live in a city like this.

Meaning of Fetching Water in a Dream
It’s Me – Chapter 6
Spider-Man: If This Be My Destiny - L…
Sex Tips for Men: How to Be Better in…
How to Declutter and Live in a Clean …

America's largest city is also deceptively small, so while you can live in one part of the city and get around without much hassle, choosing where to live will affect what your life in New York City will be like.

What is the average rent in New York City?

New York City is expensive. You knew that before you clicked on this article. But how expensive is it? The average monthly Rent for a one-bedroom apartment in The Big Apple comes in at just less than $4,000 a month. Across all five boroughs, renters living in New York City can expect to spend on average $3,955.

The COVID scare and high numbers of people leaving the city drove rental prices down 4.11 percent in the last year, but experts say those numbers will start to creep back up again once things begin to normalize. 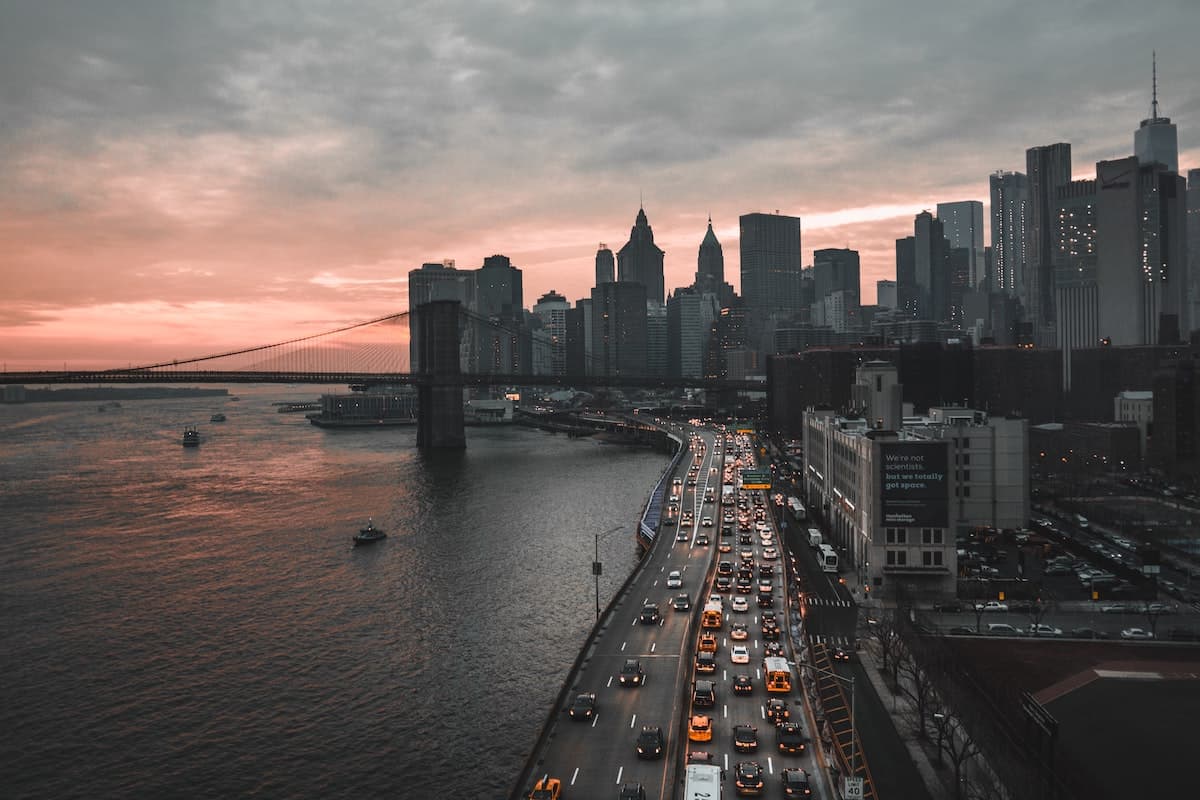 How much do I need to make to live in New York City?

Are you sitting down? Good. Before we get to the magic number, let's talk about budgeting. Experts agree that you shouldn't spend more than 30 percent of your pre-tax income on rent.

This number changes all the time, so check out ApartmentGuide.com's free rent calculator to figure out your monthly budget.

What is the cost of living in New York City?

Now that we've determined what we need to earn and what we can afford, we need to look at the rest of the numbers. Rent only accounts for part of your living expenses. You still need to budget monthly for utilities, internet, online subscriptions and more. And those costs can vary wildly depending on where you live. 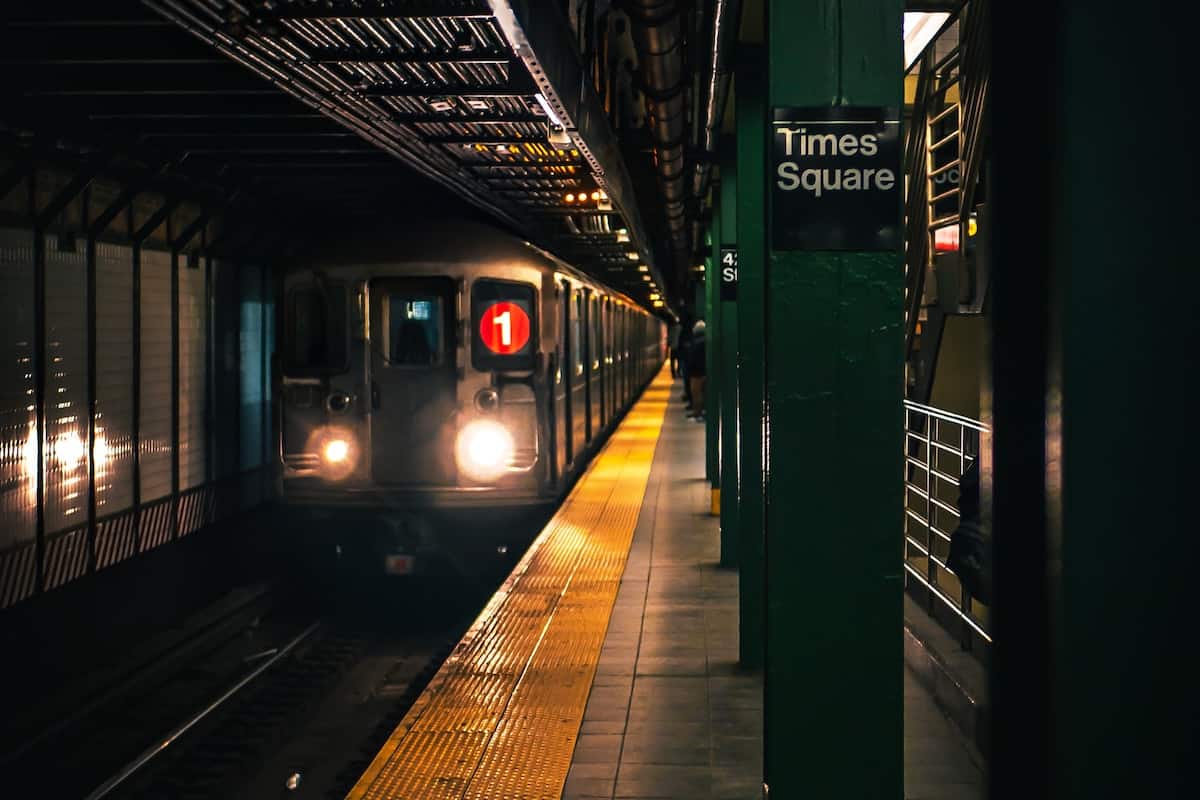 The most and least expensive neighborhoods in New York City

The rent in New York City can vary by thousands of dollars across just a couple of blocks, so it's important to determine what you can afford and what you like to do when you're apartment hunting in New York. Places on the west side will generally cost more than apartments east of Central Park.

And the further south you go below Midtown, the less you can expect to pay in rent. And don't forget to check the outer boroughs. Brooklyn, Queens, Staten Island and The Bronx all offer more for your rent money in terms of value.

What are the most expensive neighborhoods in New York City?

When it comes to living in New York City, the closer you are to all the things that make New York great, the more you can expect to pay. Living in Brooklyn will cost more on average than living in Staten Island.

And it's more expensive to live in Manhattan than in Queens. But one thing is constant: Whether it's Central Park or Corona Park, the Brooklyn Academy of Music or Lincoln Square, the closer you are to the action, the higher the cost.

What are the least expensive neighborhoods in New York City?

If none of those neighborhoods are in your price range, there are dozens more excellent options across all five boroughs. If you can't afford your dream neighborhood, live in an adjacent one. Find an apartment you love near a subway stop with an express train to a place you love.

Different parts of the city will affect your budget differently. Pricing out prospective neighborhoods will allow you to budget more money for the things you love to do.

New York is the greatest city in the world and a wellspring of opportunity. Finding the right home is an essential part of life here.

Rent prices are based on a rolling weighted average from Apartment Guide and Rent.com's multifamily rental property inventory of one-bedroom apartments. Data was pulled in December 2020 and goes back for one year. We use a weighted average formula that more accurately represents price availability for each individual unit type and reduces the influence of seasonality on rent prices in specific markets.

Neighborhoods with insufficient inventory were excluded.

Cost of living data comes from the Council for Community and Economic Research.

The rent information included in this article is used for illustrative purposes only. The data contained herein do not constitute financial advice or a pricing guarantee for any apartment.