Today we'll pay tribute to a living Macedonian legend - the one and only Vlatko Stefanovski. 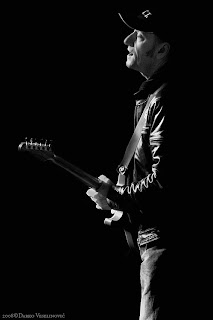 "Vlatko Stefanovski was born in 1957 in Prilep / Macedonia in a theatrical family. He started playing guitar at the age of 13. In his late teens he formed the group LEB I SOL which became one of the most important names in the mu-sic scene of former Yugoslavia. The band played a particular style of fusion music, a blend of Macedonian traditional irregular rhythms and contemporary rock. LEB I SOL released 14 albums and toured around the world. Recently Stefanovski has developed a very successful solo career."


Knowing about Vlatko is not about reading a biography. It's about listening the virtuoso doing what he does best - playing the guitar. One of the things he's most famous about are his interpretations of Macedonian folk music. Here's Vlatko playing "Kalajdzisko Oro".

Albania: Explore the Forgotten Side o…
NEWS: Busta 929 responds to claims of…
How come so many Christians don’t rea…
VIDEO: Mike Tyson Bloodies Passenger’…
His arsenal is consisted of several Gibsons, a couple of Fenders, Hammer, Taylor and Yamaha acoustics, a couple of classical guitars etc. 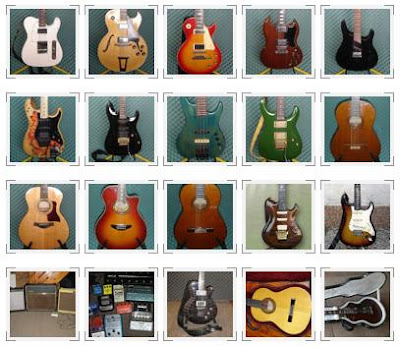 
This post first appeared on HARD N' HEAVY, please read the originial post: here
People also like
Albania: Explore the Forgotten Side of Europe – 15 Best Things to Do in the Albanian Lands
NEWS: Busta 929 responds to claims of exploiting Mgiftoz Entertainer
How come so many Christians don’t really know God?
VIDEO: Mike Tyson Bloodies Passenger’s Face After He Antagonizes Him On A JetBlue Flight