Get your coke, freshly delivered on your doorstep every morning, Illinois, ca. 1934

Coca-Cola doesn’t have too many direct ties – or even indirect ties – to the collector car hobby. There’s the “coke-bottle shape” of many muscle cars and the urban legend that you can use the Soft Drink to clean rust off chrome (it’s probably a good chelating agent – just think of what it does to yore innards, then).

According to Hemmings Daily blog, Coca-Cola in 1933 introduced the automatic fountain dispenser, which for the first time offered a ready-to-mix soft drink, at the Chicago Century of Progress Exposition. Apparently, the company then decided to take the new fountain drink on the road the next year with a home sampling campaign.

This truck was a 1934 White with body by H. McFarlane & Company of Chicago, wagonmakers that dated back at least to 1878. From the Illinois plates, we’d assume these pictures were also taken in Chicago.

Top Extracts Kratom Review
EU’s ‘Borderless’ Approach to Cryptoc…
The Ultimate Winter Bucket List Accor…
Testing 1,2,3. Checking in to see if …
The Top 11 Things To Do In The Huacac… 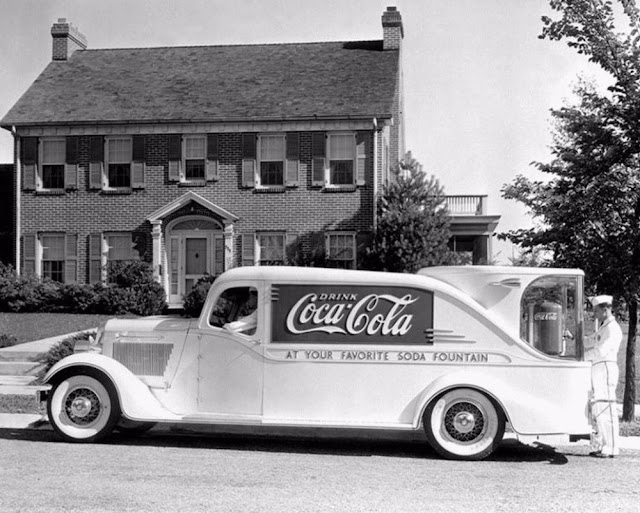 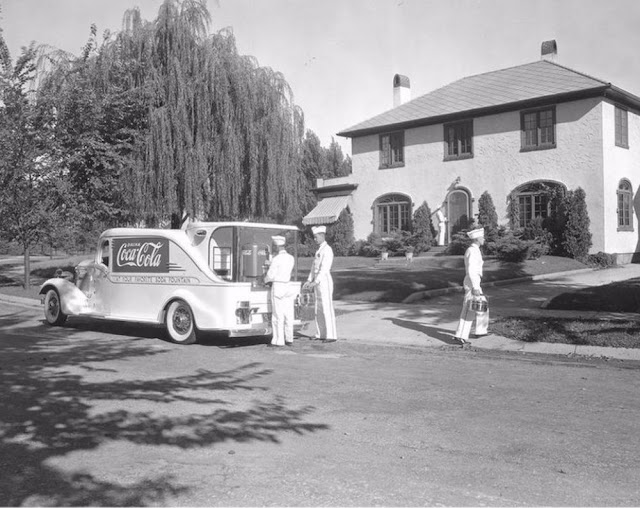 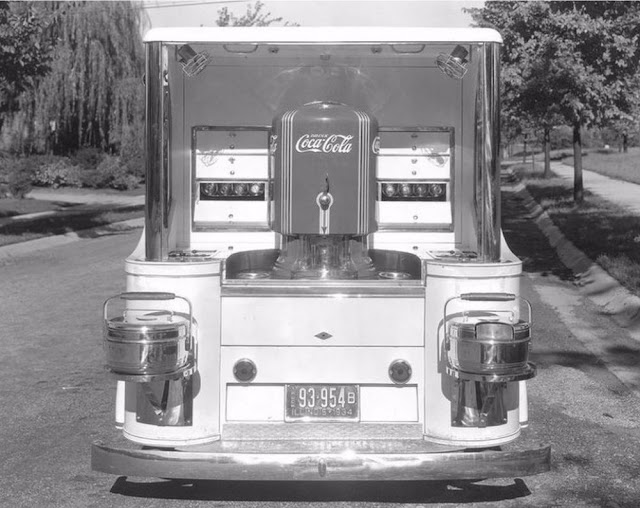 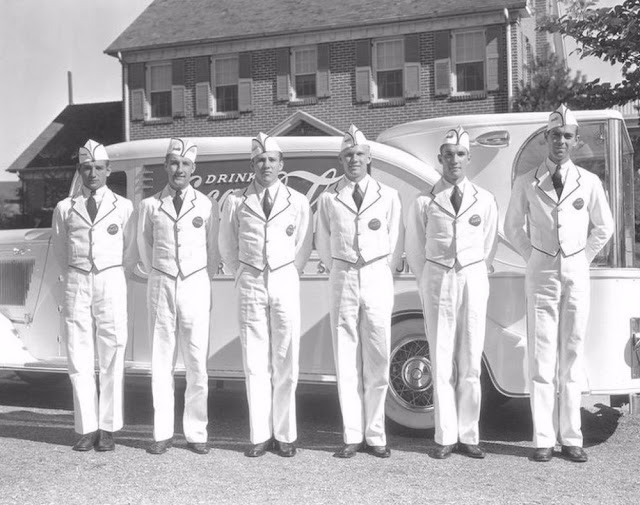 Get your coke, freshly delivered on your doorstep every morning, Illinois, ca. 1934