When Katharine Hepburn shunned the girdles, petticoats, stockings, garter belts, and high heels considered “normal” for women of her time, she was brazenly defying fashion and social convention. Hepburn wore pants. She even wore sneakers. The American actress preferred comfort, opting instead for easy tailored trousers which became as well-remembered as her roles in Bringing Up Baby, The Philadelphia Story and The African Queen.

For a woman to be wearing trousers in the 1930s was a sure sign of rebellion. Speaking of her lifelong love of the trouser suit in 1986, she told The New York Times: “In England I’m sure they didn’t think anything at all… In California I think they just thought I was queer.”

Hepburn had her suits made by Eddie Schmidt, the Beverly Hills tailor who also stitched for Clark Gable and Spencer Tracey, Hepburn’s long-term partner. She was impartial to a neat dolman shoulder, and when in London, she stopped by H. Huntsman and Sons on Saville Row, where one tailor joked that she liked trousers three sizes too big, so they “billowed like ship’s sails as she walked”.

In older age, Hepburn wore men’s turtlenecks, starched white shirts, suede clogs and occasionally, Nike trainers – always achieving that enviable feat of comfort and poise combined. That’s not forgetting her love of slacks – a collection of her clothes, donated to Kent State University, Ohio after her death in 2003 contains 30 pairs of custom-made pairs in various shades of tan. 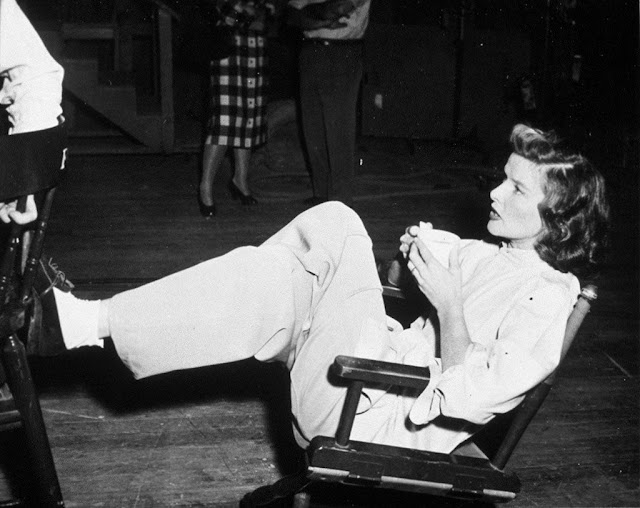 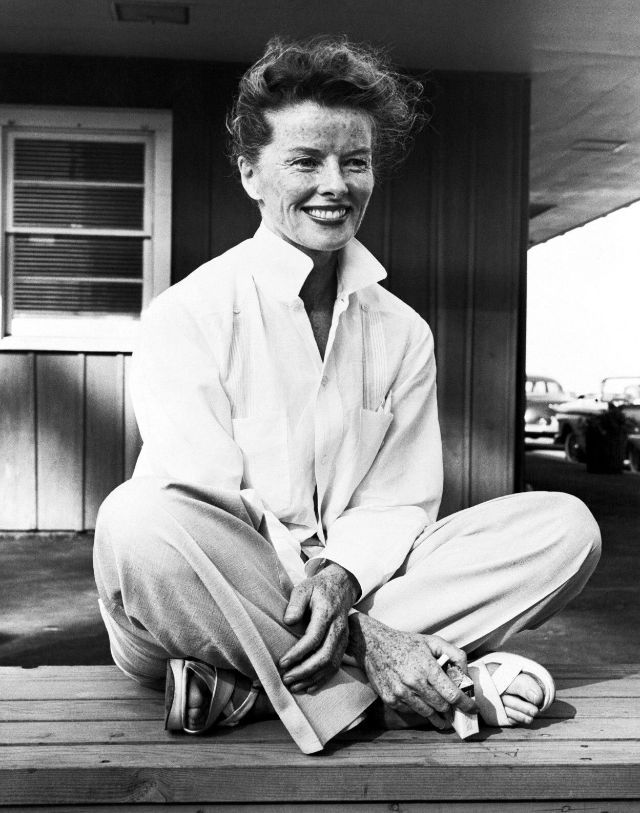 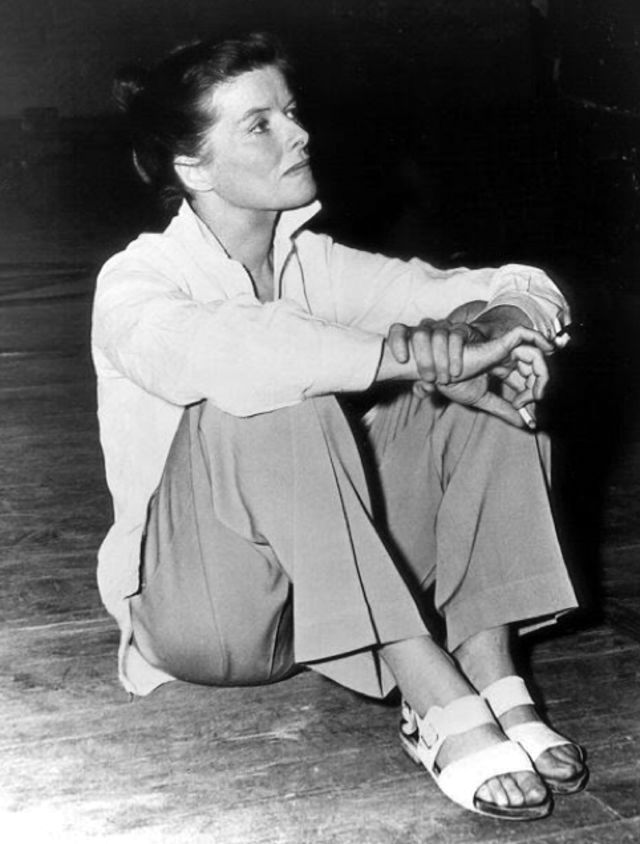 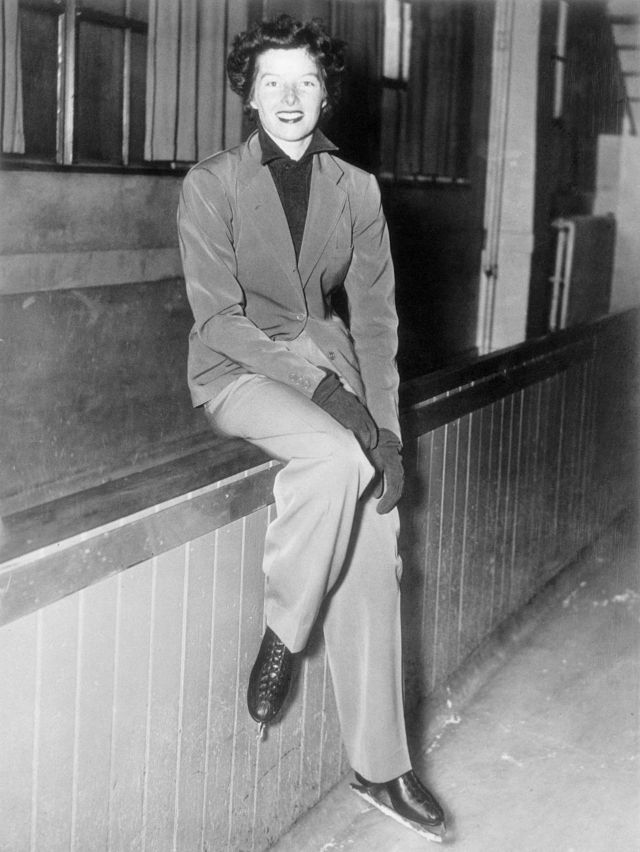 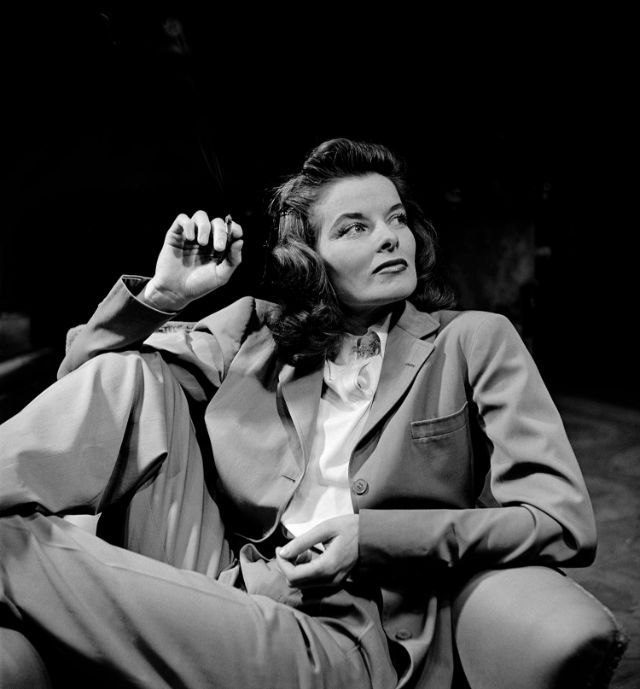 Styled by Demoire: How I wore my ponytail hairstyle for a month?

Be Kind to Others for Christ’s Sake