For Me and My Gal is a 1942 American musical film directed by Busby Berkeley and starring Judy Garland, Gene Kelly – in his film debut – and George Murphy, and featuring Martha Eggerth and Ben Blue.

The film was written by Richard Sherman, Fred F. Finklehoffe and Sid Silvers, based on a story by Howard Emmett Rogers inspired by a true story about vaudeville actors Harry Palmer and Jo Hayden, when Palmer was drafted into World War I.

The film received a nomination for the Academy Award for Best Score for Roger Edens (musical adaptation) and Georgie Stoll (musical direction). In addition, Gene Kelly received a "Best Actor" award from the National Board of Review for his performance.

Here below is a photo set of Judy Garland during filming For Me and My Gal in 1942. 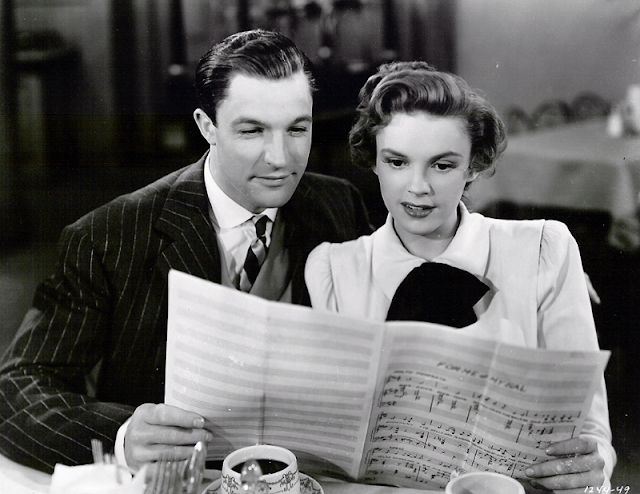 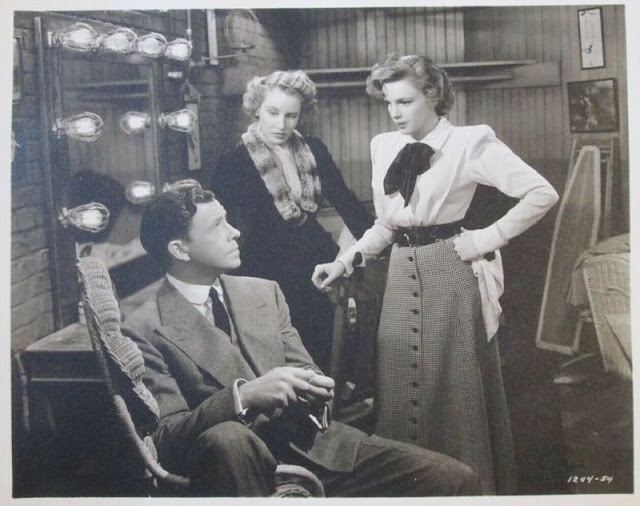 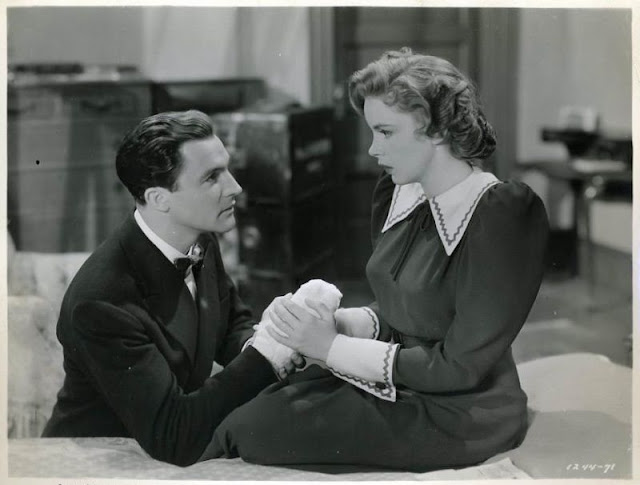 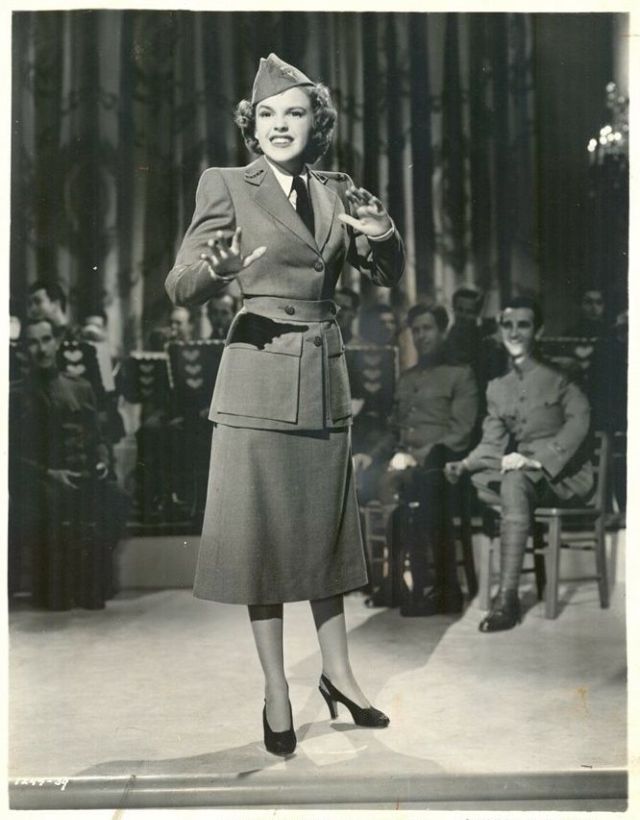 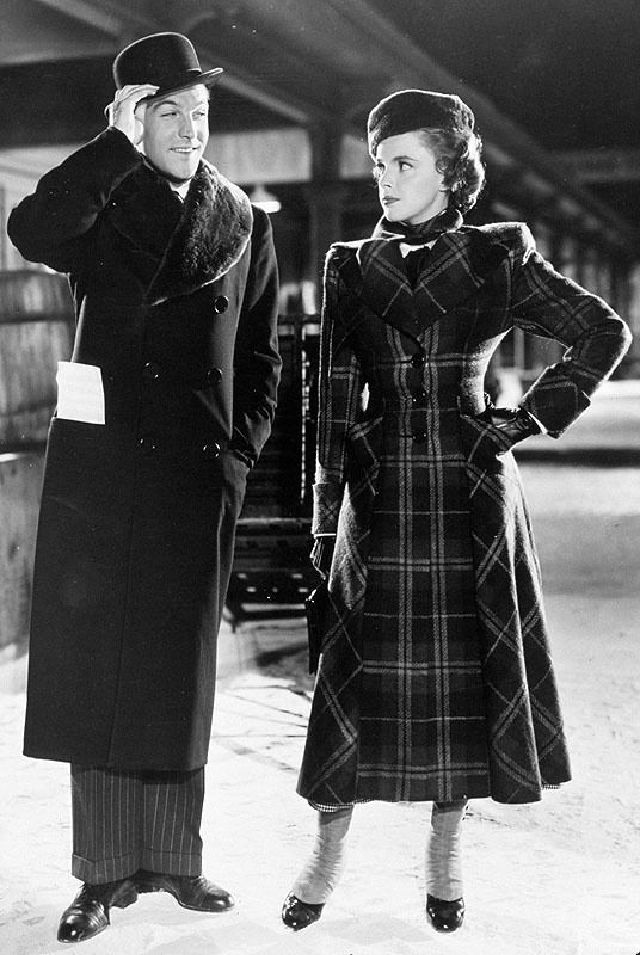