The First Spherical Building in the World: 16 Amazing Photos of the “Ball House” Kugelhaus in Dresden From the Late 1920s

The Kugelhaus (Ball House) was a spherical steel scaffolding construction in Dresden on the Exhibition grounds in the Großer Garten between the exhibition palace and Hercules Avenue. It was designed by Peter Birkenholz (1876–1961) in 1928 at the former Stübelplatz, as developed by Claude-Nicolas Ledoux in his French revolutionary architecture. 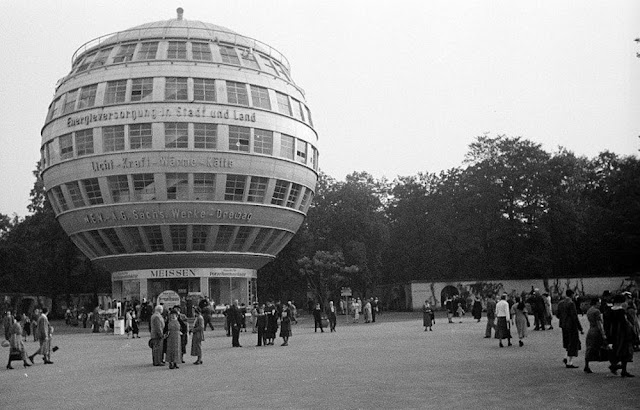 Plans were laid to build a row of them, like a galaxy of planets in orbit. That was the spirit of the age. Very “futurist”. It hosted exhibition rooms and a restaurant business and is considered the first ever spherical building in the world. Described by Nazi press as “degenerate art to be destroyed” and “un-German”, the building only stood for 10 years and was demolished in 1938. 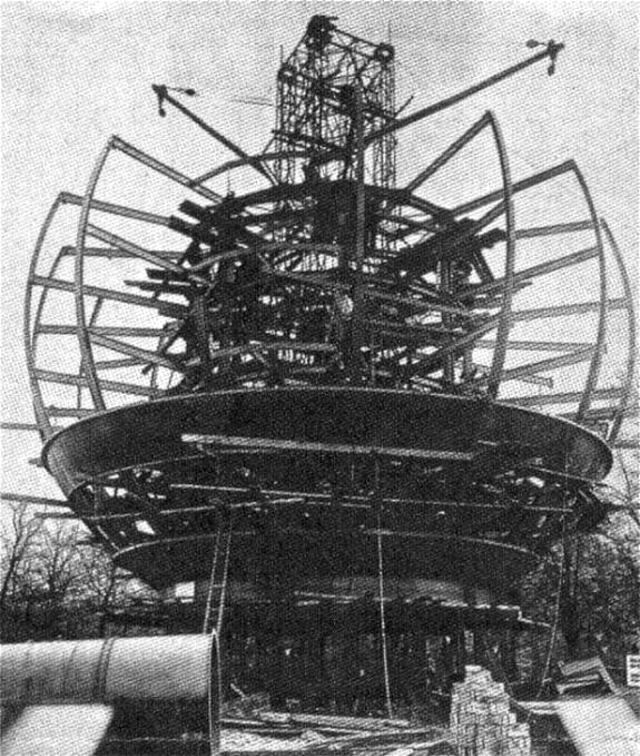 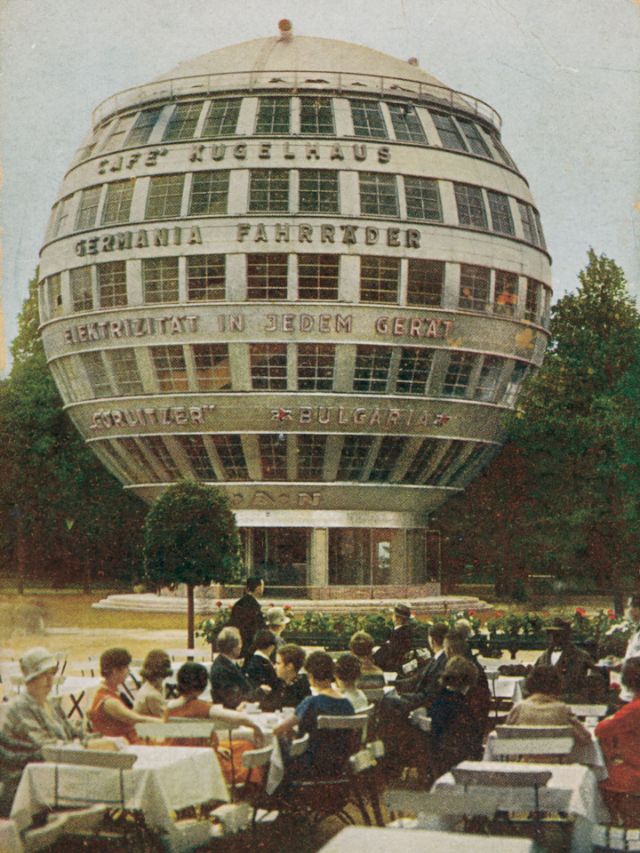 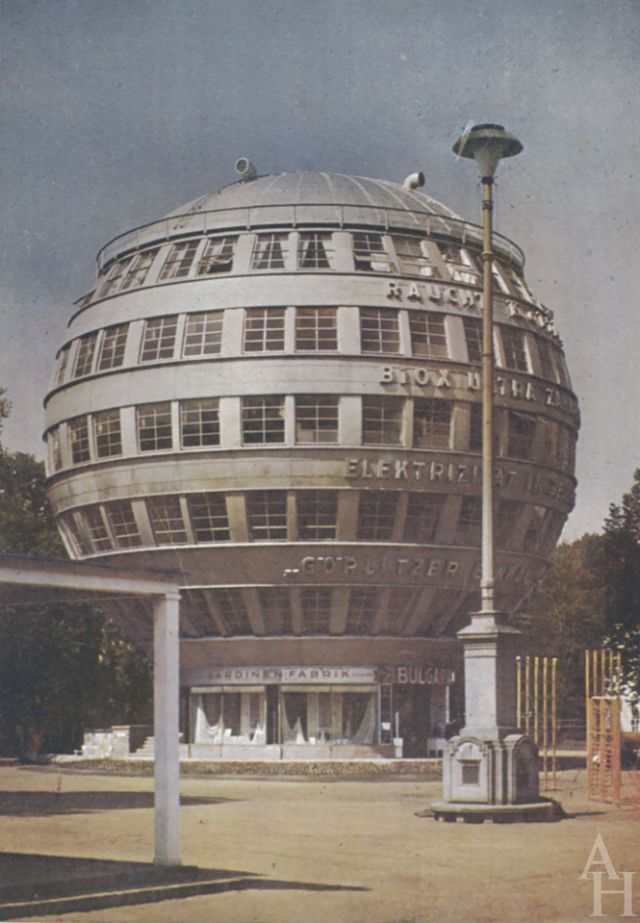 The Kugelhaus was part of the annual exhibition Deutscher Arbeit - Die Technische Stadt in 1928 and had a diameter of 24 meters. The spherical body was mounted on a neck of 11.5 meters in diameter and 4 meters in height. The total height of the building was 26.5 meters, with a built-up area of ​​only 110 square meters, the enclosed space was 7600 cubic meters.

There were six levels and a passenger elevator. In the building one could look upwards or downwards through a circular, atrium-like opening. Only the top floor with the restaurant had a closed floor space. The window front of the restaurant allowed a good view of the nearby exhibition area. 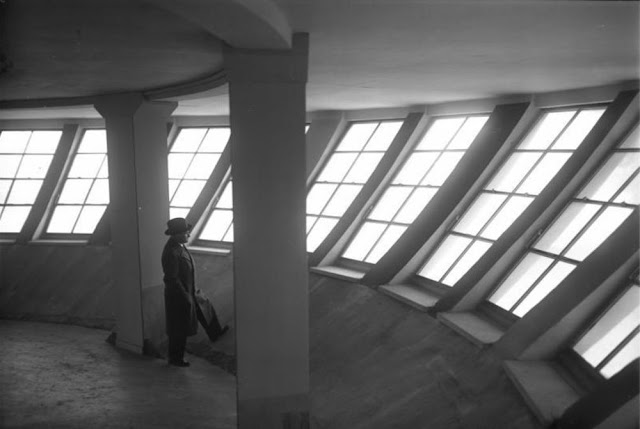 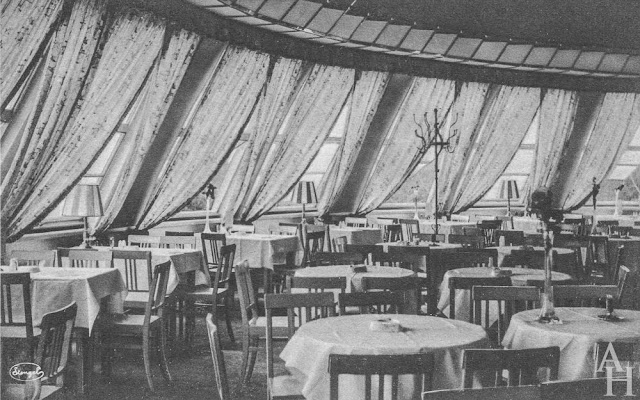 The load-bearing structure of the building was built in steel skeleton construction. The metallic outer skin was made of aluminum sheet. The ball house was designed and built by MAN’s Gustavsburg plant .

The First Spherical Building in the World: 16 Amazing Photos of the “Ball House” Kugelhaus in Dresden From the Late 1920s