1920s Fashion was the perfect blend between Style and function. Beautiful clothes that allowed women to move.

The 1920s heralded a dramatic break between America’s past and future. Before World War I the country remained culturally and psychologically rooted in the nineteenth century, but in the 1920s America seemed to break its wistful attachments to the recent past and usher in a more modern era. The most vivid impressions of that era are flappers and dance halls, movie palaces and radio empires, and Prohibition and speakeasies.

The flapper is most associated with the 1920s. Their skirts were shorter, they partied all night long, and they were the fad of the time. They left their corsets behind in nineteen-nineteen and put on a cloche hat to cover their short locks. They dropped their dress waistlines to their low hips and enjoyed the looseness of the prime time of their lives. They wore dresses adorned with fur and sequins. The colors were of bright and pale and often in dramatic combinations. Fashion had changed, and it would never be the same. 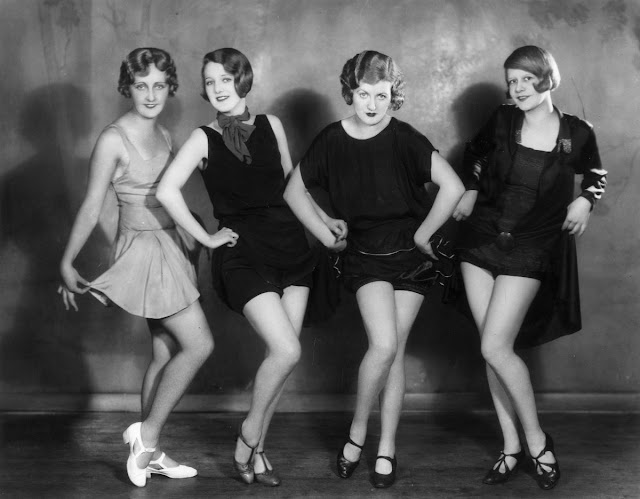 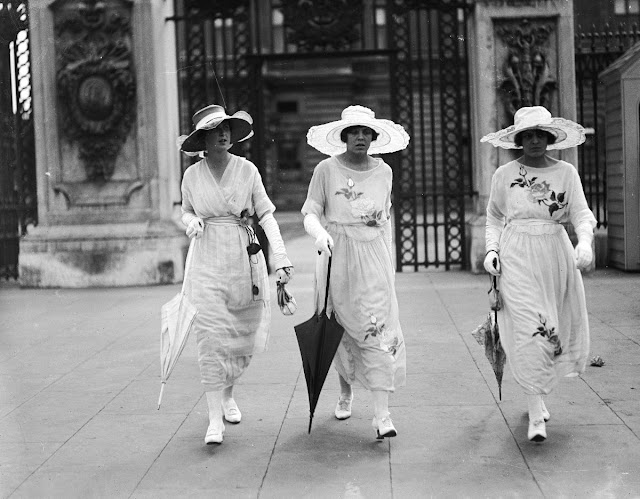 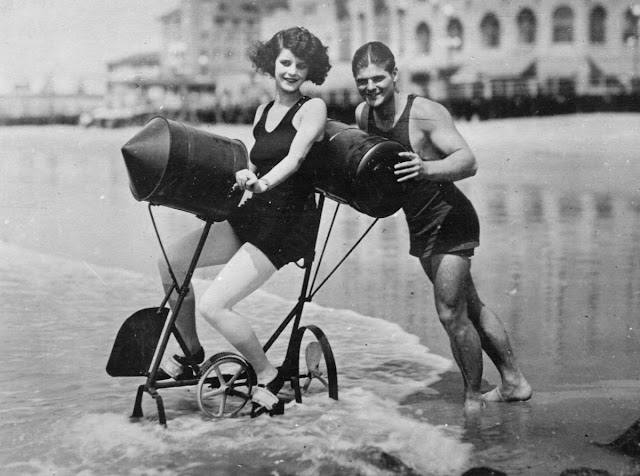 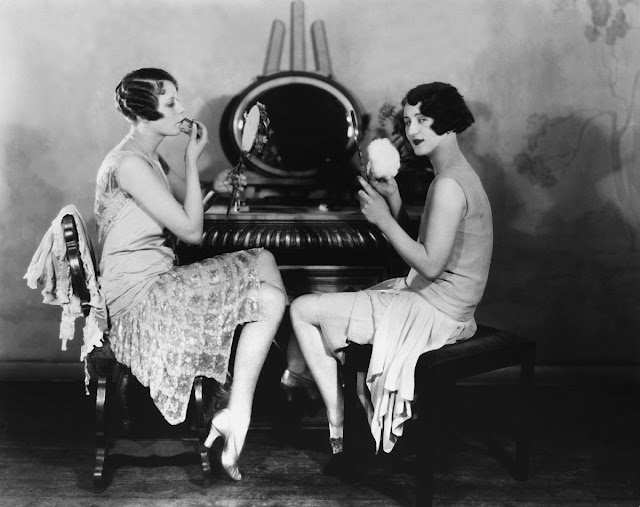 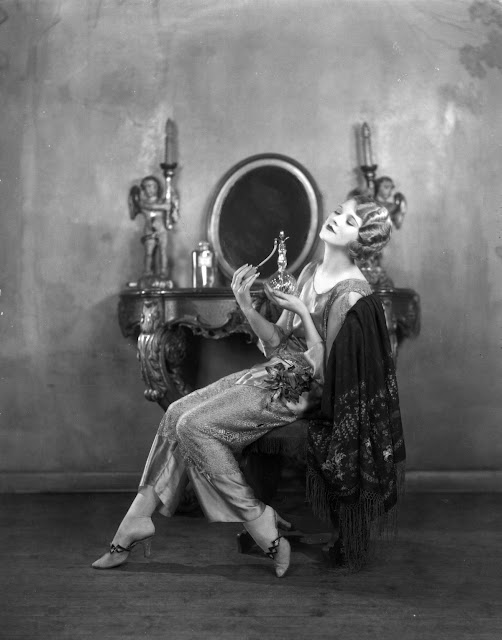