Top 20 Edwardian Actresses With The Most Beautiful Eyes

A photo collection of 20 Edwardian Actresses with the most beautiful eyes. Chosen and ranked by Vintage Everyday. How about your opinions? 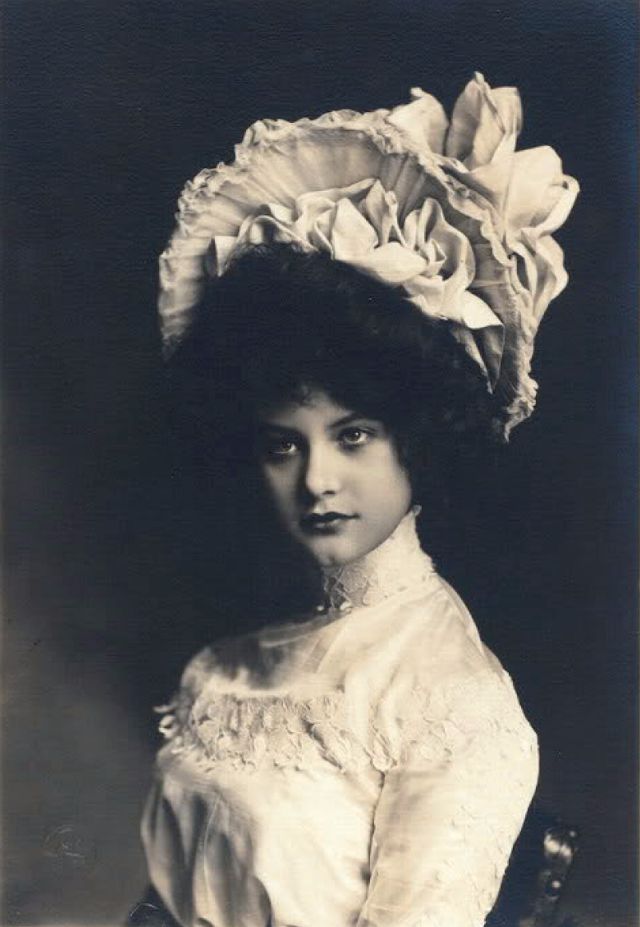 Born in New York City, Elsie Louise Ferguson (1883 – 1961) raised and educated in Manhattan, she became interested in the theater at a young age and made her stage debut at seventeen as a chorus girl in a musical comedy. She quickly became known as one of the most beautiful women to ever set foot on the American stage. 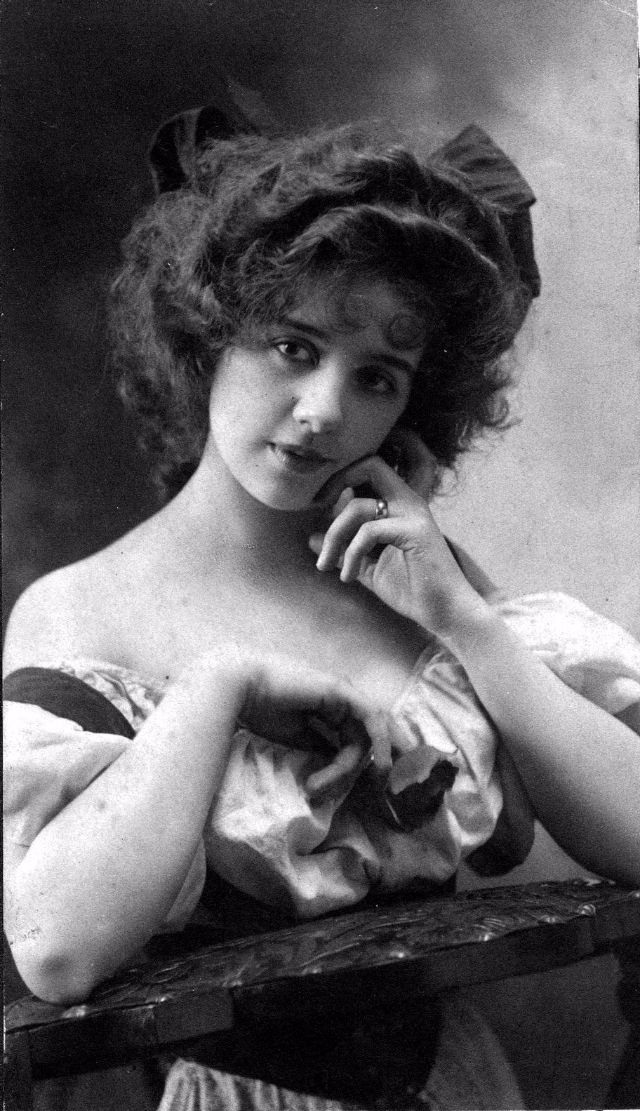 In the early part of the 20th century, the figure and face of Evelyn Nesbit were everywhere, appearing in mass circulation newspaper and magazine advertisements, on souvenir items and calendars, making her a cultural celebrity. Her career began in her early teens in Philadelphia and continued in New York, where she posed for a cadre of respected artists of the era, James Carroll Beckwith, Frederick S. Church, and notably Charles Dana Gibson, who idealized her as a "Gibson Girl". She had the distinction of being an early "live model", in an era when fashion photography as an advertising medium was just beginning its ascendancy. 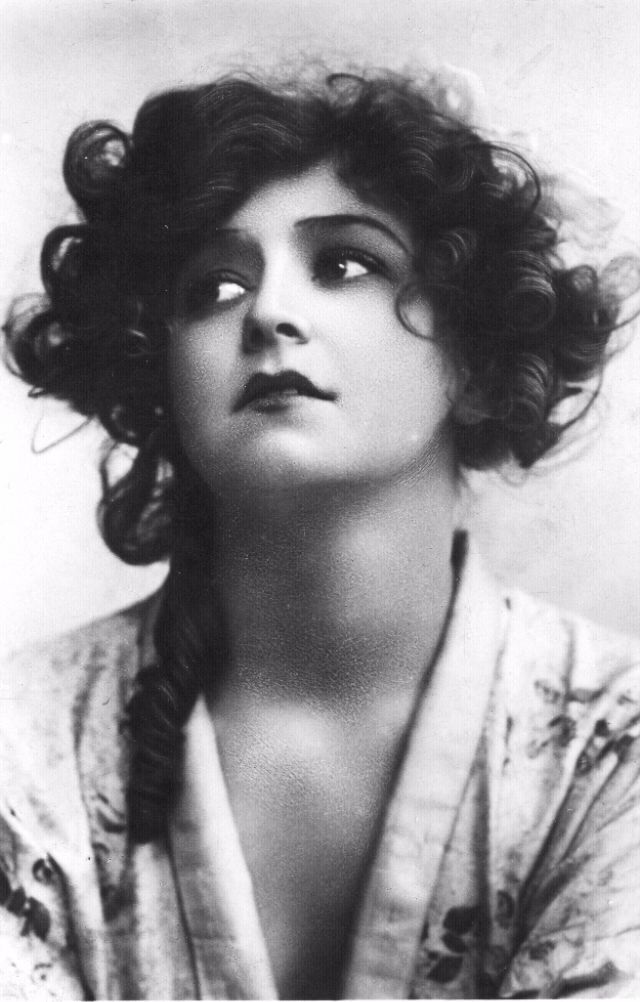 Gabrielle Ray (1883 - 1973), was an English stage actress, dancer and singer, best known for her roles in Edwardian musical comedies.

Ray was considered one of the most beautiful actresses on the London stage and became one of the most photographed women in the world. In the first decade of the 20th century, she had a good career in musical theatre. After an unsuccessful marriage, however, she never recovered the fame that she had enjoyed. She spent many of her later years in mental hospitals.
4. Julia James. 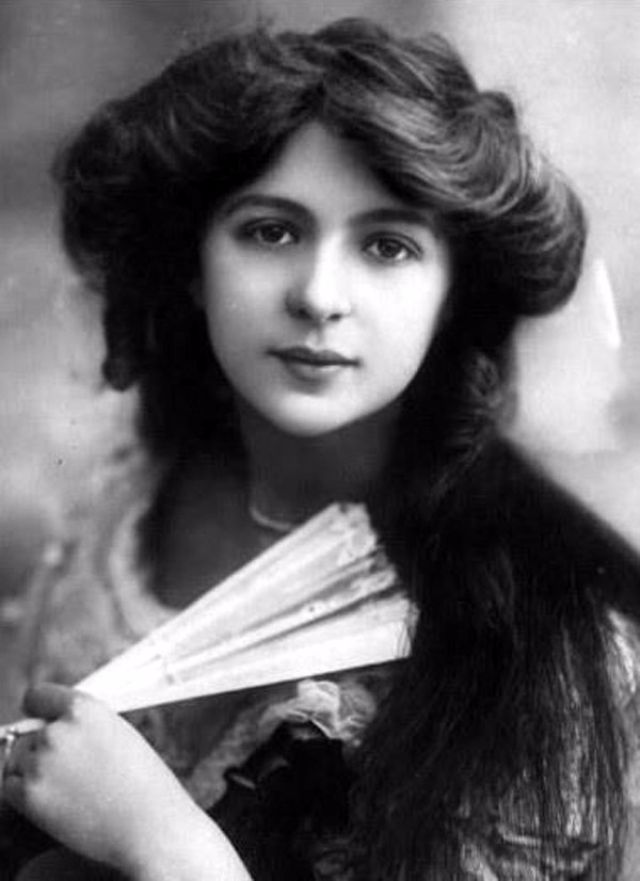 Julia James (1890-1964) was an actress who was born in London and began her career at the Aldwych Theatre under Seymour Hicks, playing there Supper Belle in "Blue Bell" (1905). She appeared at the Gaity Theatre in "The Girls of Gottenburg", "Havana" and "Our Miss Gibbs. 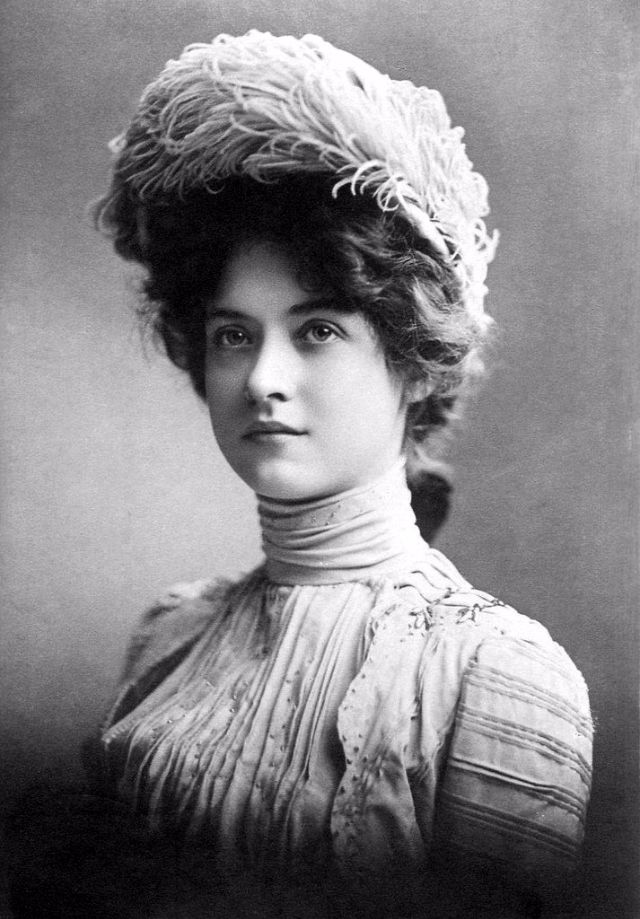 Maude Fealy (1883 – 1971) was an American stage and silent film actress whose career survived into the talkie era.

Top 20 Edwardian Actresses With The Most Beautiful Eyes