The Allied crossing of the St Quentin Canal in 1918 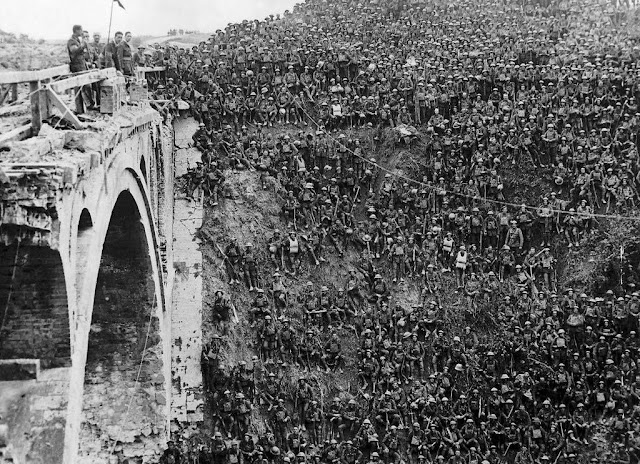 The Battle of St Quentin Canal was a pivotal battle of World War I that began on 29 September 1918 and involved British, Australian and American forces in the spearhead attack and as a single combined force against the German Siegfried Stellung of the Hindenburg Line. Under the command of Australian Lieutenant-General Sir John Monash, the assault achieved its objectives (though not according to the planned timetable), resulting in the first full breach of the Hindenburg Line, in the face of heavy German resistance. In concert with other attacks of the Great Offensive along the length of the line, allied success convinced the German high command that there was little hope of an ultimate German victory.

9 Speech to Text Software That will Increase Your Productivity

The Allied crossing of the St Quentin Canal in 1918