What Passengers Actually Ate on the Titanic? Food Menus Reveal What Was Served in First, Second, and Third Class on the Ship Before It Went Down

Since its infamous maiden voyage 105 years ago, the RMS Titanic has served as an endless source of fascination for casual filmgoers and hard-core history buffs alike. First, second, and third Class menus from the Titanic allow a glimpse into what daily life was like on the infamous steamship before it’s catastrophic collision with an iceberg just before midnight on April 14, 1912. Unsurprisingly, the differences between eating as a first class passenger and a third class passenger were pretty extreme.

In first class, passengers were treated to as many as 13 courses for a single dinner. This menu from the ship shows what these passengers ate for luncheon on the day the Titanic hit the iceberg: 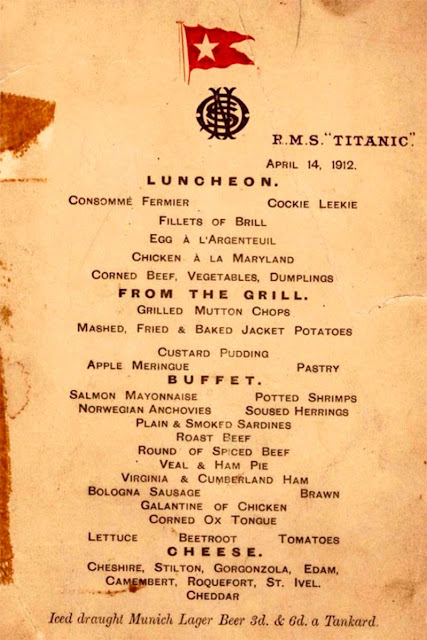 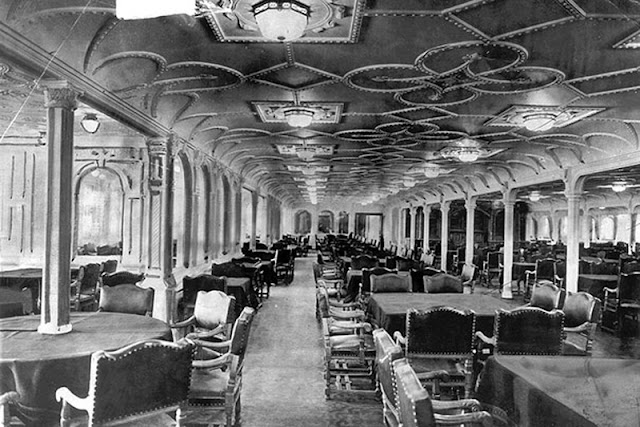 Clearly, first class passengers weren’t lacking in options. The second-class menu is considerably simpler than that for first class, with fewer choices, but it still offered delicacies like lamb, curried, chicken, and roast turkey. 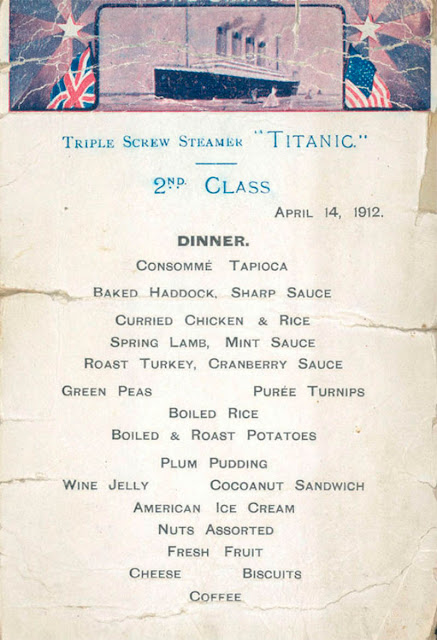 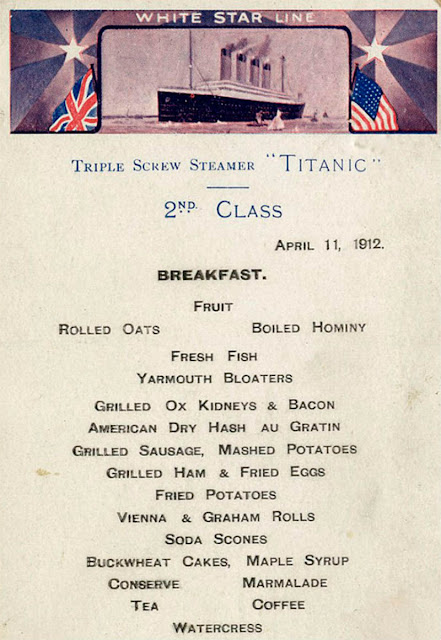 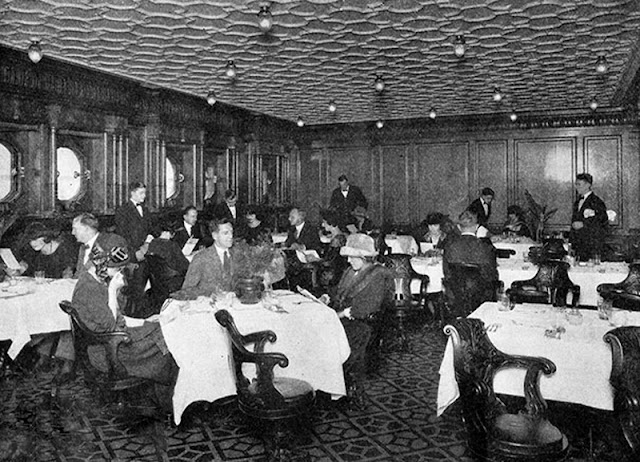 In third class, dining options were much simpler, with fewer options: 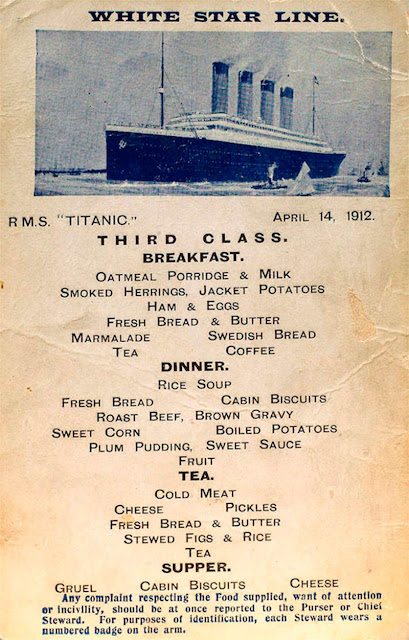 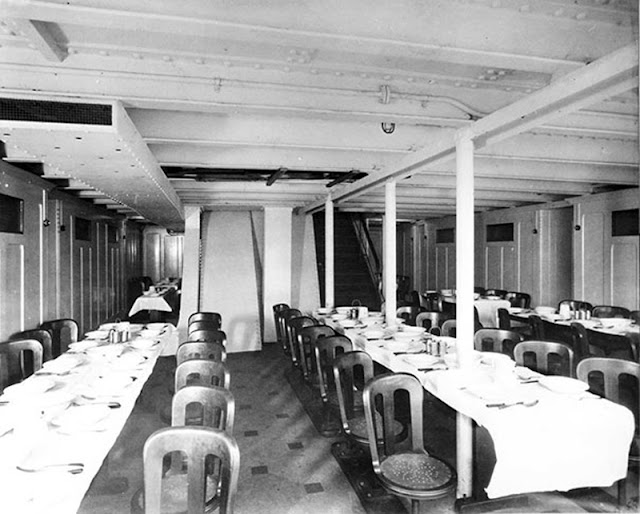 Although these dishes may look a lot less exciting than the feasts served in first class, they were nevertheless substantial and filling, and were in general a lot better than the typical food served to third class passengers on similar ocean liners. Evans points out that, “[c]oming from countries like Ireland and Norway where fresh fruits and vegetables were scarce, many third-class passengers probably found their fare almost decadent.”

What Passengers Actually Ate on the Titanic? Food Menus Reveal What Was Served in First, Second, and Third Class on the Ship Before It Went Down