The whole point of Album art is to create something that reflects what is inside and to have a finished package on all fronts that proves the band delivers and can be creative on all fronts. A stunning album cover will make you want to buy the album without even ever having heard the band before.

Heavy metal is generally thought of as rock's totally hardcore cousin, and heavy metal album art is supposed to reflect the band's extreme fist pumping and headbanging nature. But sometimes in the quest to prove how hardcore you are you just end up making yourself look like a high-caliber tool. Even bands like Iron Maiden, who usually get the album art so right, can fall from grace when they ditch the hand drawn art to make the leap into the digital age.

All of these metal album covers are completely awful, but the music within doesn't always reflect that. Yes, there are some good albums in here. Some of these albums are as bad as they look, but you'll have to find out which ones on your own. 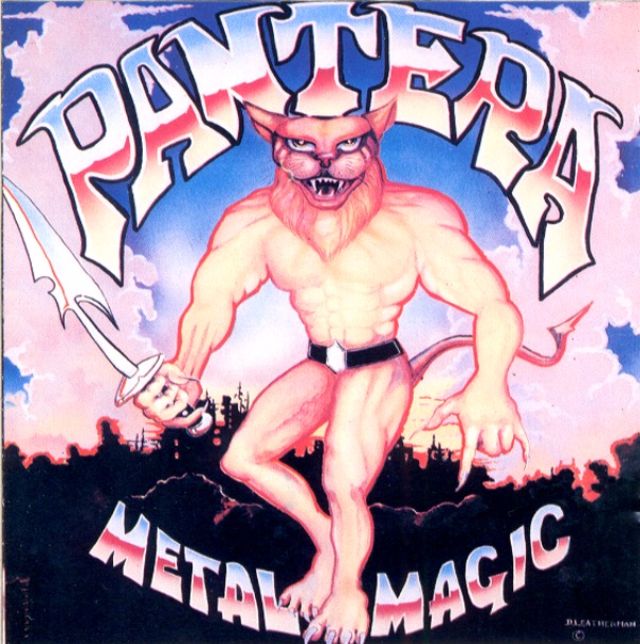 After one look at this, we're fortunate Pantera, or should we say Glamtera, abandoned their spandex and Aquanet and became the Cowboys From Hell. 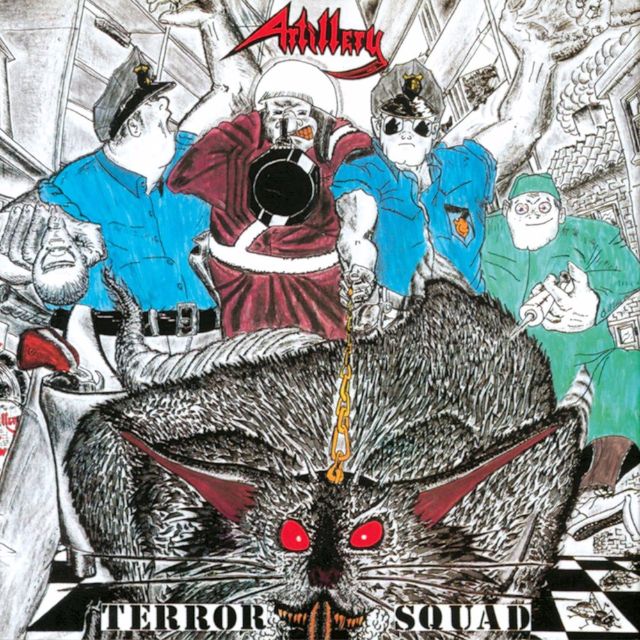 Did someone forget to color the rest of this in? We'd hate to see the ideas that lost in favor of this. 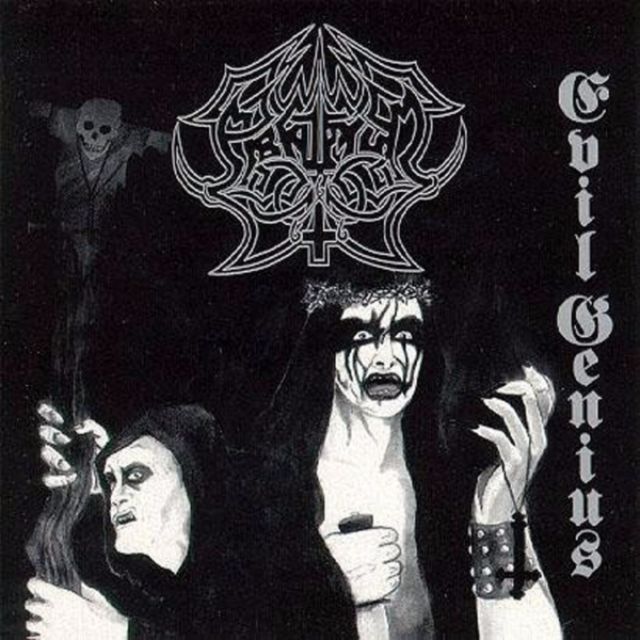 Black metal is supposed to be evil and menacing. Hopefully, Abruptum look a bit better in person than as cartoons. 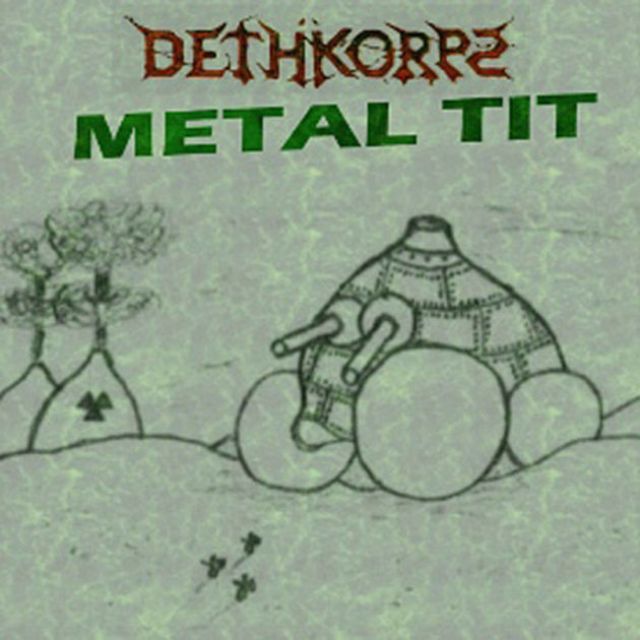 A picture is worth a thousand words. Not this one. 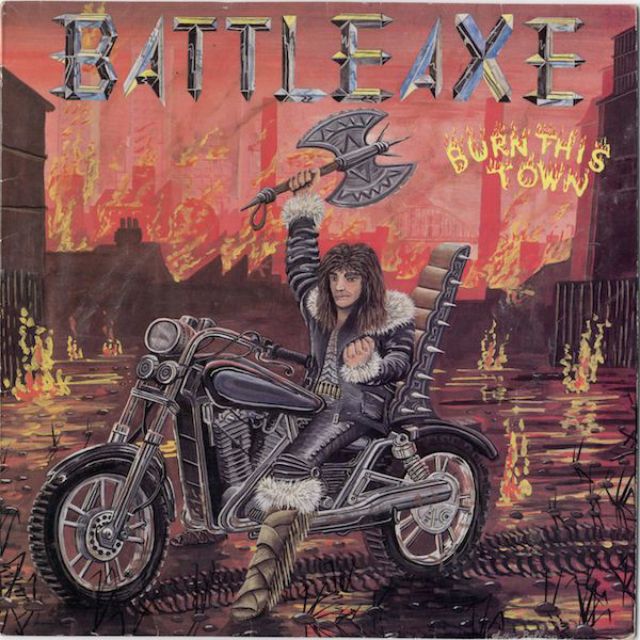 'Burn This Town'? More like burn this album cover. Hey, at least he has a sweet axe.