The mom and daughter – who died one day apart – shared extraordinary lives.

Hollywood legend Debbie Reynolds has died aged 84, just one day after the death of her daughter, famed actor and author Carrie Fisher.

Her death was confirmed by her son, Todd Fisher.

“The last thing she said this morning was that she was very, very sad about losing Carrie and that she would like to be with her again,” Fisher said. “Fifteen minutes later she suffered a severe stroke.”

On Tuesday, Ms. Reynolds had expressed gratitude to her daughter’s fans on Facebook.

“Thank you to everyone who has embraced the gifts and talents of my beloved and amazing daughter,” she wrote. “I am grateful for your thoughts and prayers that are now guiding her to her next stop.”

Here’s a look back in photos of the enduring mother-daughter relationship the two incredibly successful actors shared. 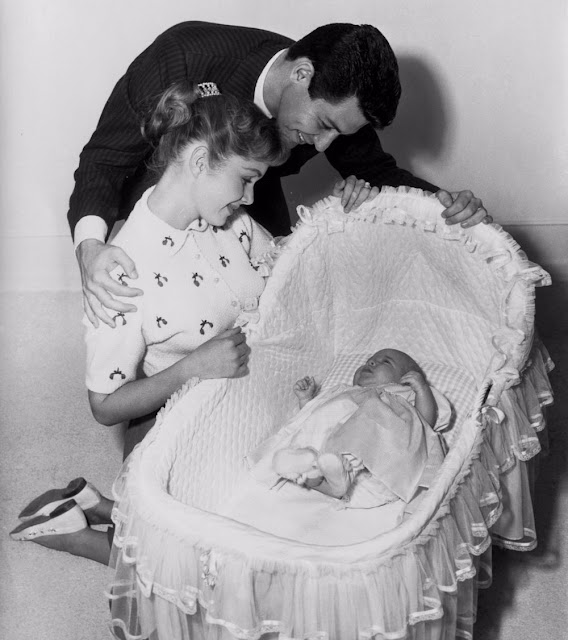 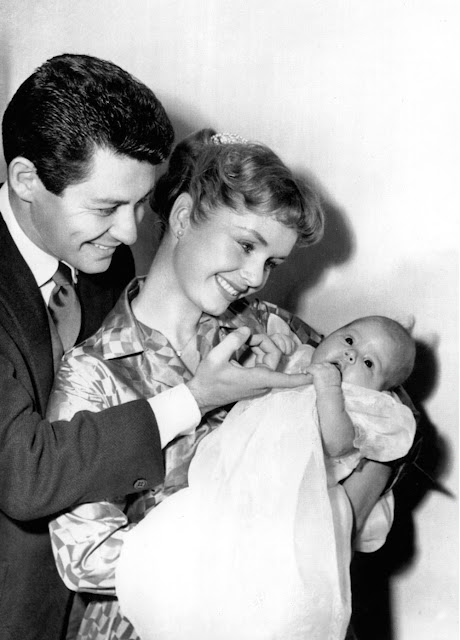 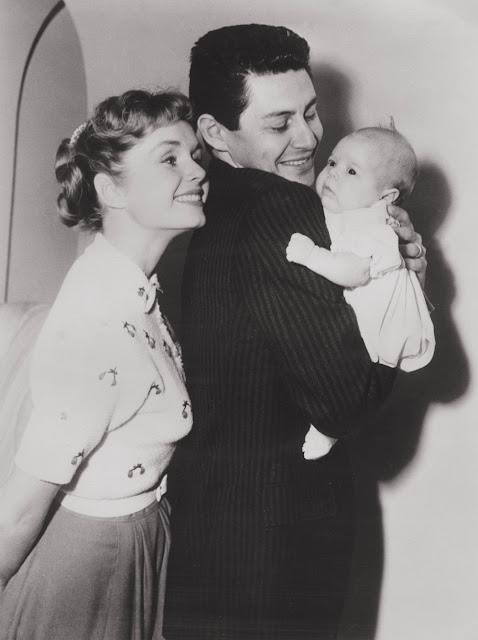 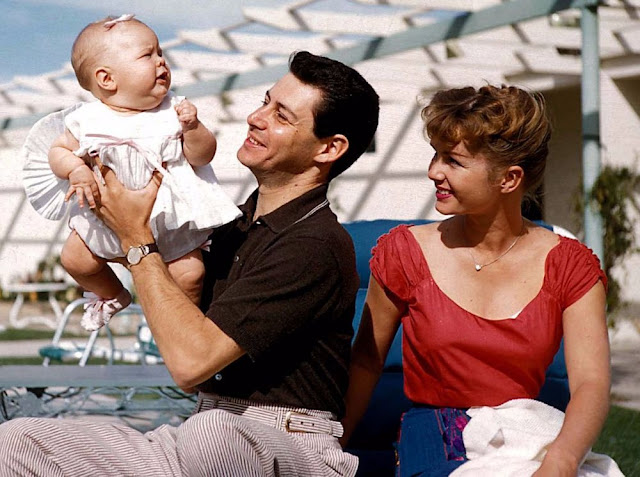 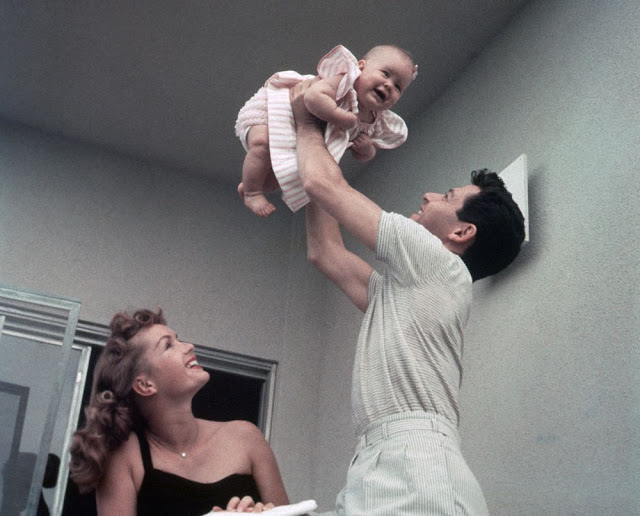