Carrie Fisher, the actress best-known for playing Princess Leia in the Star Wars franchise, has died aged 60, four days after she suffered a cardiac arrest on a flight.

Her daughter Billie Lourd said the actress passed away on Tuesday morning after being taken ill traveling from London to Los Angeles.

She is survived by her mother, the veteran Hollywood star Debbie Reynolds who has been by her side along with her close family over Christmas.

Here, we collected 15 lovely vintage photos of Carrie Fisher as Princess Leia in Star Wars films to remember her. 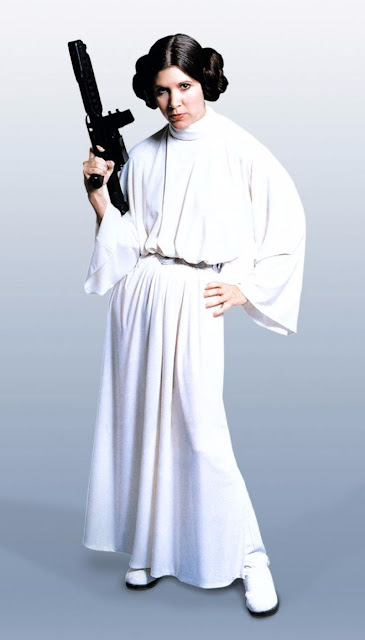 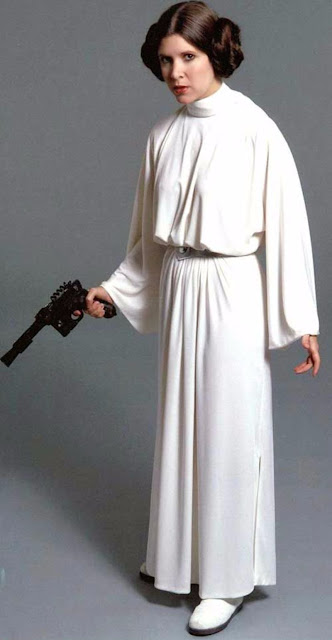 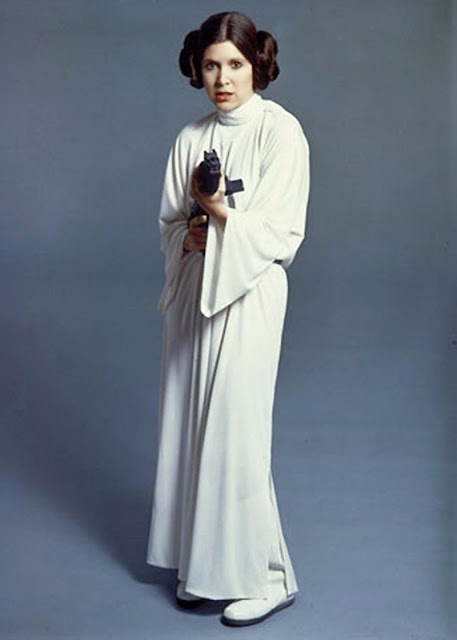 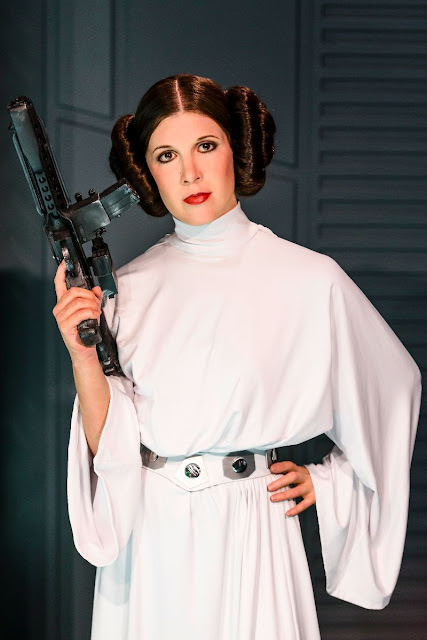