Using buttons instead of applique for a small quilt!

Yesterday I showed you how to use some blue buttons from a bottle o’ buttons to mount a small modern quilt on artist’s canvas.

Today I’ll show you how to make this little Quilt using some purple buttons for flowers. In this case, the buttons take the place of applique.

Use buttons to create flower designs.

Purple buttons – one of the many “Bottle o’ Buttons” collections

Sew the 4″ gray bottom strip to the stems/leaves piece.

You can place the buttons on the stems to get an idea of how they’ll look, but don’t sew them on yet.

You can “audition” the buttons, but don’t sew them on yet. Take a picture for future reference if you create a design you want to keep.

Use a walking foot to stitch down the applique shapes.

Now comes the fun button part – using my purple bottle o’ buttons! I placed the buttons on the stems, making several different arrangements before choosing the final one. When I found a button design I liked, I took a picture of it to use for reference as I was sewing on the buttons.

Although I sewed the buttons on the last project earlier this week by machine, I found it easier to sew these buttons by hand.

After all the buttons are sewn on, sew on the binding using your favorite method. I like to have a ½” finished size binding cut from 3″ strips. You can read about my quilt binding method from a previous QUILTsocial post. 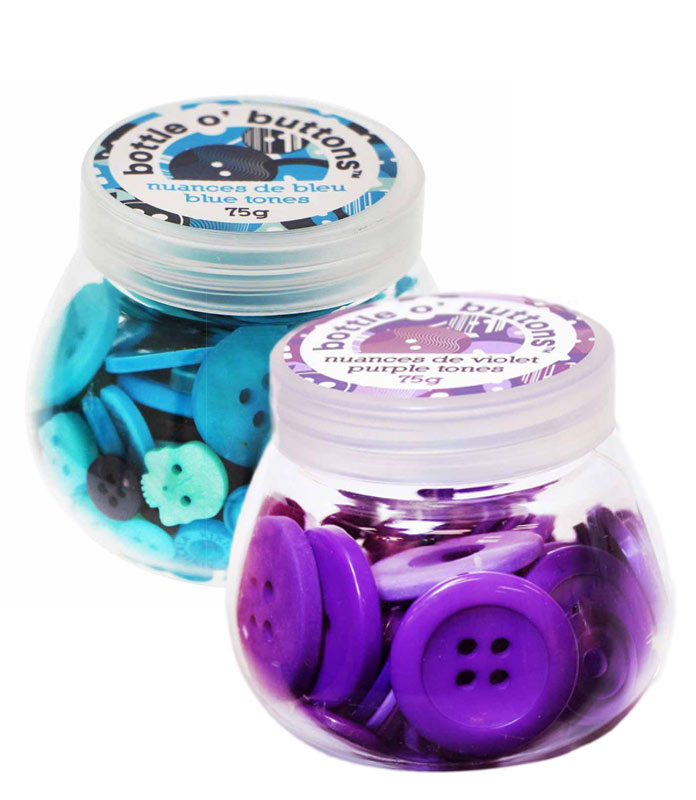 This is part 4 of 5 in this series.
Go back to part 3: How to mount a quilted piece on an artist canvas

The post Using buttons instead of applique for a small quilt! appeared first on QUILTsocial.

How to put mascara: 5 surefire methods to apply it

Using buttons instead of applique for a small quilt!