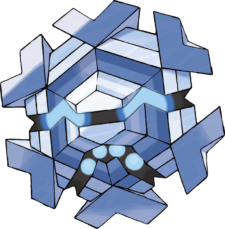 There is a late-summer chill in the air…

Hello again readers, today I am bringing you my top pick for Sheffield (if I was going), as well as a Crazy Rogue deck that has the potential to completely flip the format on its head.

Hidden Fates brought only a few new cards into the game that will ever be relevant. Right now, the only cards that pop out as good in the set are Moltres & Zapdos & Articuno-GX, Jessie & James, and Pokémon Center Lady. Currently, I only see one of these having a major impact on the game, and that card is Jessie & James. Peter Kica wrote about the Poipole Control deck that literally everyone has been talking about, and it is the deck that seemingly best abuses Jessie & James.