4 types of friends every university friend group has

Within Singapore unis, there are so-called stereotypes that students fall into one way or another. They are definitely more nuanced than simple labels like “nerd” and “jock” used in America’s depiction of high school. Certainly, many of us fall into such stereotypes, maybe even different stereotypes in different phases of our lives.

What to wear: outfit ideas for Christ…
high cholesterol foods to avoid - lov…
Everything5pounds review: Is it Legit…
Are there Differences between Real an…
Burrow Has The Perfect Pillow For Eve…

I was inspired to write this article after seeing how my own friends sometimes fit into the stereotypes and how fun it makes the group dynamics. Thus, I’ll be talking about the 4 kinds of friends every university friend group probably has.

So, let’s start with the first friend in the friend group.

The Initiator is that one friend who turns to the group after lecture and says, “Guys, y’all want to go makan?”. They are likely to be the person whose name appears the most on your phone notifications because of how much they talk in the group chat. Seen as friendly and approachable, the Initiator is probably close to most of the other friends and likely also has other friends outside of the friend group. You can also describe them as an outgoing and assertive person who is loyal to their friends and proactively seeks out connections with people. 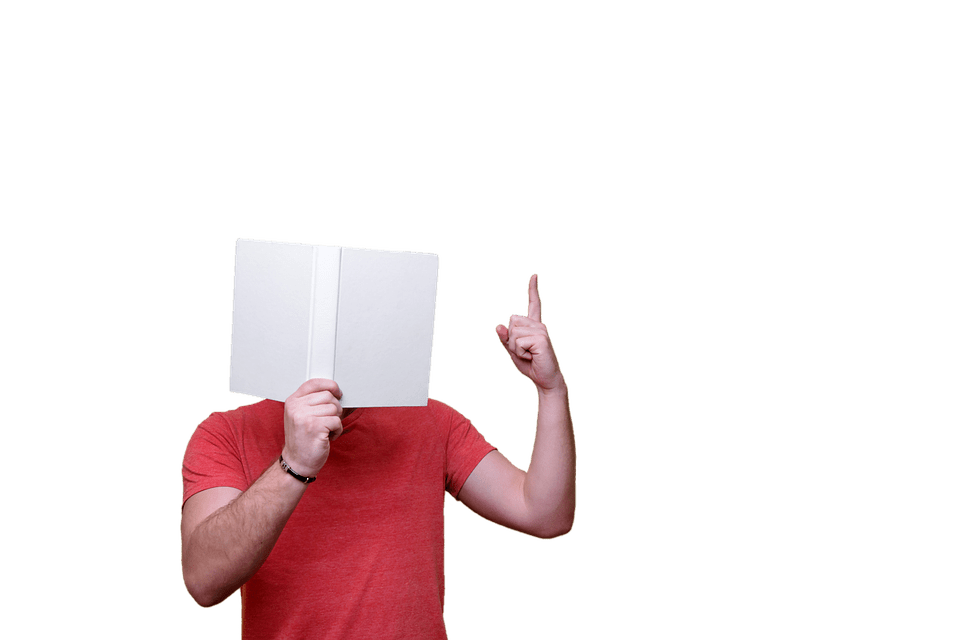 In my class, I was the Initiator when the first uni semester started because I was excited to get to know and meet new people, especially when I had the opportunity of going to physical class during the pandemic. After my first year, my priorities started to change and I decided to invest more time into my schoolwork and building up my portfolio. Thus, other friends ended up filling the role of becoming the Initiator. This goes to show that these roles aren’t fixed.

The Slacker is that one friend who either sleeps through class in bed or sleeps in class. Ideally, they have done both in order to live up to their name.The Slacker differs from the guy who has a reputation for not doing his work in group projects. The Slacker is your friend who procrastinates doing their schoolwork but would definitely pitch in for a group project. This friend has good intentions and would never pull others down with them.

Though I have some friends who appear not to take their studies seriously, I believe they struggle with motivation especially because of the pandemic and online learning. Despite that, I can see how some people may see them as slackers. Still, many people who are seen as slackers are people who simply are dealing with a lot so we should try to be more understanding and extend a hand or a listening ear if possible.

The ‘Mugger’ is that one friend who is always constantly stressed about school and whose studies live rent-free in their mind all day. Common characteristics of The ‘Mugger’ includes saying no to plans because they have to study, reading through their notes at the lunch table, and sitting at the front in every lecture. Usually juxtaposed with The Slacker, the ‘Mugger’ probably dislikes The Slacker for being lazy while The Slacker dislikes their more hardworking counterpart for being so uptight.

But interestingly, The ‘Mugger’ and The Slacker in my friend group actually get along very well. The former always helps the latter with schoolwork. I was surprised at this unlikely friendship but this just goes to show that there’s more to people than first impressions and withholding your judgment helps you make friends with people that you may never have thought you would become friends with. 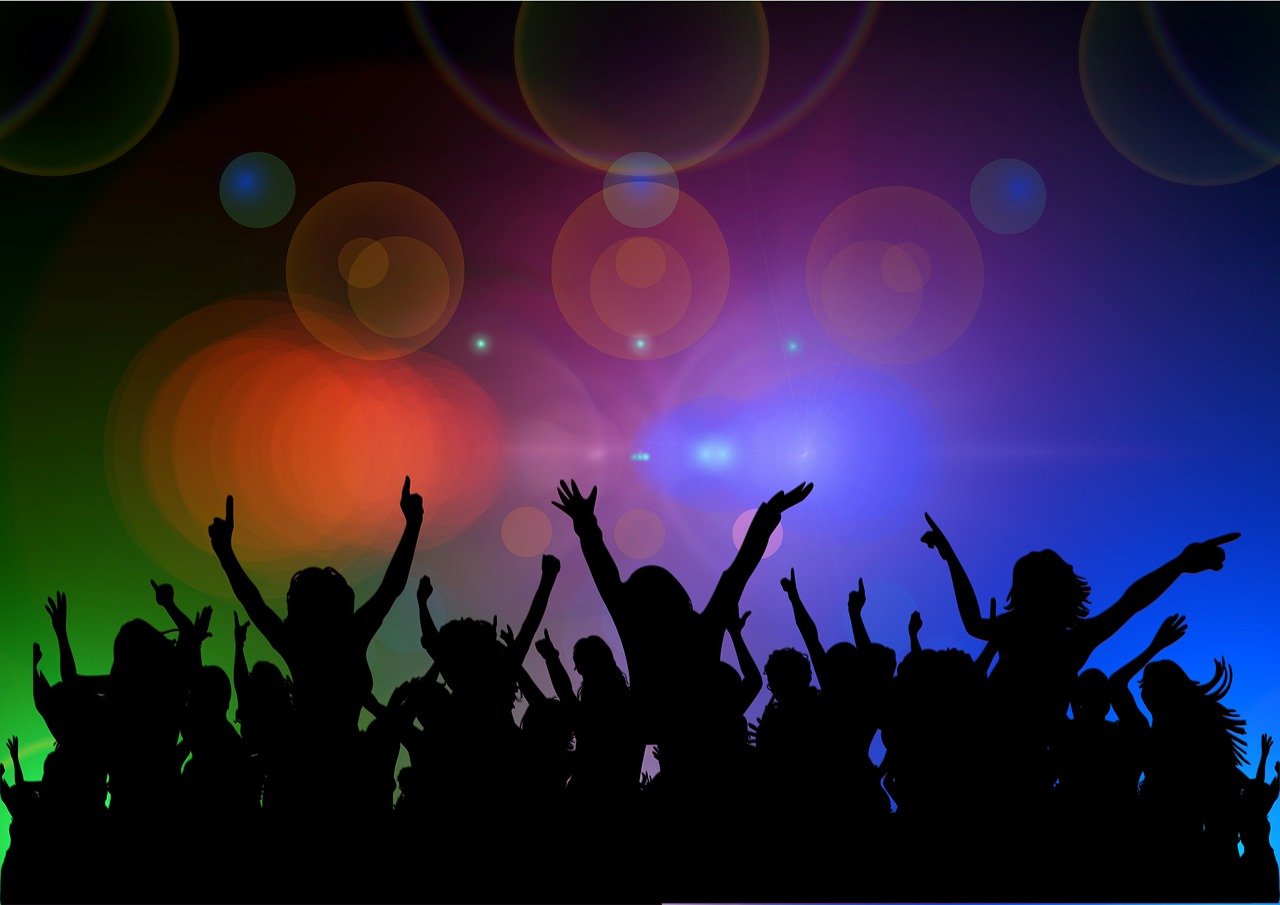 The Party Animal is that friend whose idea of hanging out is only limited to two options: drinking or clubbing. Most of the hangouts with The Party Animal take place at night in someone’s dorm room, a bar, or a club. Sociable and outgoing, they are probably friends with everyone you already know and more. The Party Animal is fun whether they are sober or drunk but they are known to have a wild streak and even wilder stories to share.

In my class, most of my friends enjoy drinking, but the title of The Party Animal belongs to this one friend who tries to turn every outing into a drinking competition and only attends outings where the group would be drinking. As someone who doesn’t enjoy drinking and skips these gatherings, it’s certainly hard to spend time with people who only want to drink, but I believe there are other ways to develop a friendship. In the end, I became closer friends with The Party Animal after we spent time playing video games together with our other friends, showing that a compromise is always possible when it comes to friends.

It’s interesting how we sometimes seek to understand people by generalising their behaviour and trying to fit them into a mould. However, the best way to truly understand our friends is to spend more time with them and actually connect with them instead of judging them by how they look or what they do. When you no longer keep thinking of that guy as The ‘Mugger’ or that girl as The Party Animal but rather see them as who they are, you know you’ve made a friend.

The post 4 types of friends every university friend group has appeared first on Digital Senior.

This post first appeared on Blog - Digital Senior, please read the originial post: here
People also like
What to wear: outfit ideas for Christmas & summer
high cholesterol foods to avoid - lovelcute
Everything5pounds review: Is it Legit or Scam?
Are there Differences between Real and Online Blackjack?
Burrow Has The Perfect Pillow For Every Person In Your House
Easy Pizza Pinwheels Kids Love
15 Southern Rock & Roots-Rock Bands You Need To Know About 2021
Fruit Party 2 Slot Review (Pragmatic Play)

4 types of friends every university friend group has