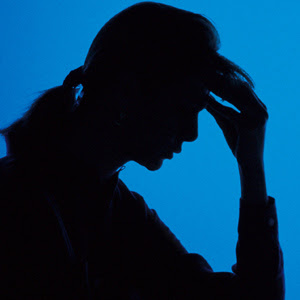 Most people have the opportunity to function at an enhanced level of Psychological well-being.  This state is often achieved by improving certain skills and abilities, including improving verbal and Nonverbal Communication, learning to use humor effectively, developing better conflict resolution skills, and taking an optimistic approach to life.