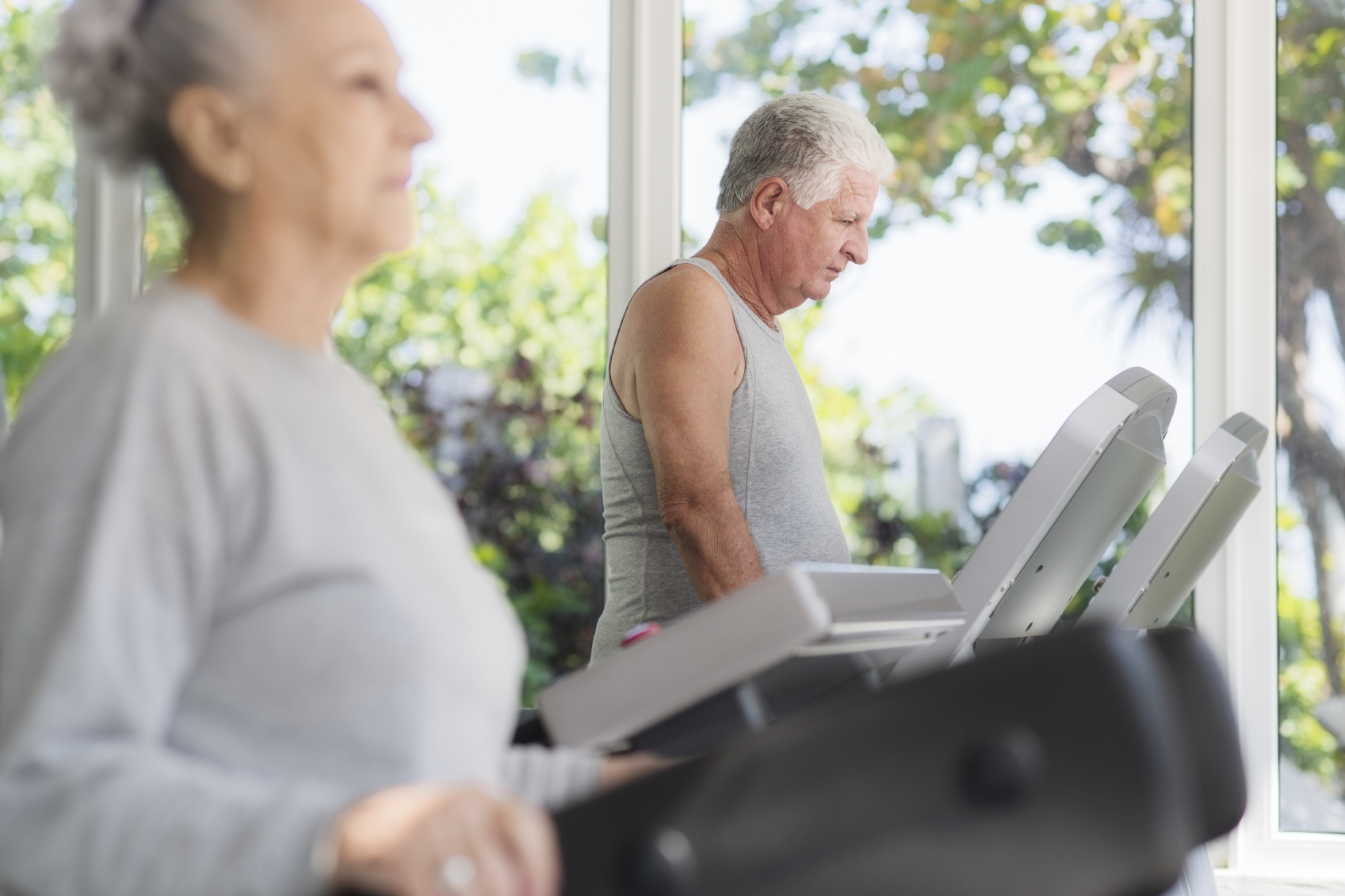 A recent study has found that Mild Cognitive Impairment (MCI), the earliest known stage of Alzheimer’s Disease, may be counteracted with exercise. The findings of the study offer hope to the millions of seniors who suffer from this common ailment.

Essential Tips for Hiring the Best SR…
51 Best Start-up Ideas to Try
Goal 2020 review and 2021 Resolution
Bed Bugs Bites? – Find Out With This …
The Trick to Always Looking Sexy for …

In the study, older adults who participated in a moderate exercise program were able to increase the thickness of their brain’s cortex. The cortex is the part of the brain that usually atrophies with Alzheimer’s disease. Both healthy, older adults and those already diagnosed with mild Cognitive Impairment showed improvement.

“Exercise may help to reverse neurodegeneration and the trend of brain shrinkage that we see in those with MCI and Alzheimer’s,” says Dr. J. Carson Smith, associate professor of kinesiology and senior author of the study, published in the Journal of the International Neuropsychological Society on Nov. 19, 2015. “Many people think it is too late to intervene with exercise once a person shows symptoms of memory loss, but our data suggest that exercise may have a benefit in this early stage of cognitive decline.” (emphasis added)

The participants in the study were aged 61-88 and were previously physically inactive. The exercise included walking on a treadmill four times a week. Over the course of the twelve-week study, the average improvement of cardiorespiratory fitness was 8%, regardless of whether the patient was healthy or showed initial stages of Mild Cognitive impairment. When it came to improving the cortical layer of the brain, those with MCI showed the greatest improvement over those who were already healthy, with significant improvement of memory recall.

This study was the first of its kind correlating exercise and the cortical thickness of the brain. Future, longer-term studies are planned to see the effects of exercise over time and also to see if those effects are long-lasting. The question is whether moderate exercise can delay cognitive decline and keep people out of nursing homes or help them to maintain independence longer.

If you or a loved one suffers from mild cognitive impairment, but are capable of regular physical activity, try incorporating more and more activity into your/their weekly routine (with the approval of your/their physician). With this study, we now know that exercise isn’t just great for your body, but also your mind.

In addition to any of your personal care needs, our David York Agency aides will be able to escort you or your loved one to appropriate exercise classes if that is difficult for you to get to alone. For more information about David York Agency’s qualified, compassionate caregivers, contact us at 718.376.7755. A free consultation can help you decide what services might be best to provide you and your loved one with the assistance they need. If you’d like to hear more from us, please like us on Facebook or follow us on Twitter, Google+ or LinkedIn.

Subscribe to David York Agency - Home Healthcare Providing Healthcare Professionals To The Elderly And Infirm, With The Highest Degree Of Personal Service.