Depression is one of the most common disorders today. While much has been researched to detect and treat Depression, it remains to be commonly misdiagnosed or ignored in several people.

People worldwide suffer from depression and, as a result, have their mental and physical health adversely affected.

People with agitated depression often have excessive outbursts that tend to be on the aggressive if not the violent side.

Agitated Depression Symptoms can exhibit in the person’s physical mannerisms, thought processes and character. People that suffer from this can find it difficult to accept their own disorder.

While they may show agitated depression symptoms they may chalk it up to their being simply misunderstood. 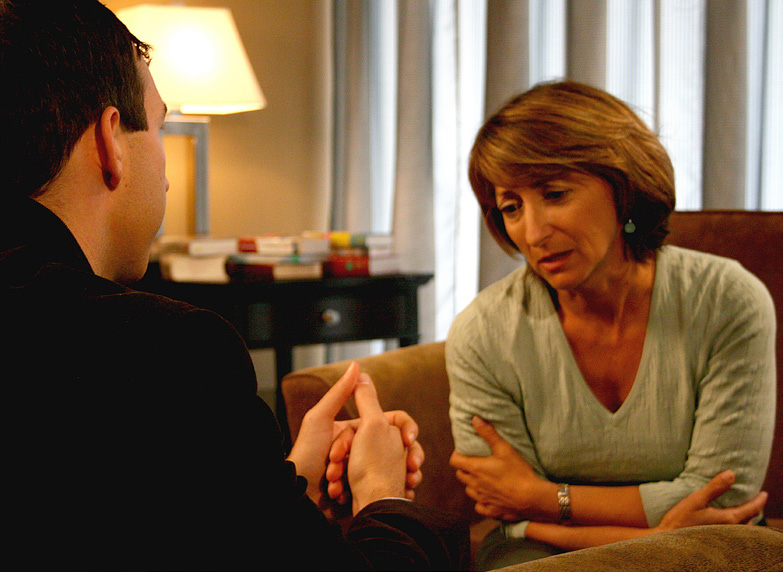 Though professional diagnosis is still the best way to conclude if a person suffers from agitated depression, you can make an initial diagnosis from the following symptoms.

People that show agitated depression symptoms can sometimes ring this up to being tired or in a bad mood. But if they continue to show these signs of the disorder then it can mean that they do suffer from depression.

While it is normal for people to get angry, consistent agitation and aggressiveness can have adverse health implications.

Diagnosis and Treatment for Agitated Depression

It is important to seek medical care for people that demonstrate agitated depression symptoms. A psychiatric evaluation can correctly diagnose the disorder as well as evaluate any other medical disorders or illnesses that are associated with depression.

The different factors of medical and personal history should be taken into account to properly diagnose depression.

Once it is established that a person has agitated depression, different therapy courses can be prescribed. Antidepressants and other medication can help in stabilizing the mood of a person.

Psychotherapy sessions where the patient can learn to manage and deal with their emotions is also helpful.

Depression is a very real and dangerous disorder if left untreated. But with proper diagnosis and treatment Agitated Depression symptoms can be overcome.

The post Agitated Depression Symptoms and Treatment appeared first on .

Symptoms of Depression in Men

Do I Have Depression? How To Know If You Are Depressed