Akshay Kumar Vs Ajay Devgn: Fight For The Same Role 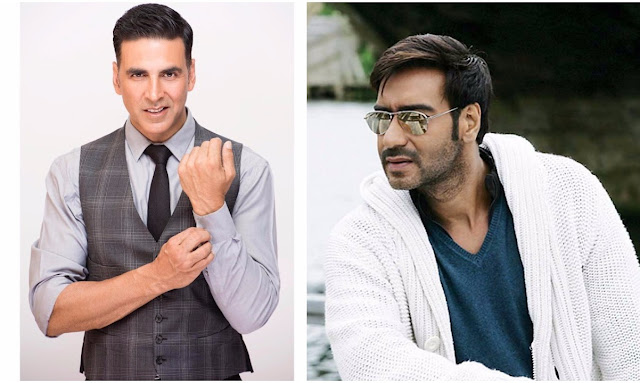 Last month, it was reported that Akshay Kumar gave his nod to a film based on the 1989 Raniganj coal mine disaster, with the actor being approached to play mining engineer Jaswant Singh Gill, the hero of the rescue operation. Earlier this week, there is news of Ajay Devgn also playing Gill's role in a Tinu Suresh Desai-directed project. To mention, Desai had directed Akshay, who has a penchant of playing real life characters, in Rustom (2016), based on the Nanavati murder case.

Akshay Kumar Vs Ajay Devgn: Fight For The Same Role