Who Gonna Be Tiger’s Leading Lady In Baaghi 2: Shraddha Kapoor Or Disha Patani Shraddha Kapoor and Tiger Shroff worked well in Baaghi, and naturally, the actress wants to be part of the sequel as well. She has also let the producers know that she is keen on the venture. But producerSajid Nadiadwalais clear in mind that he wants DishaPataniin the sequel. A source said that Disha was the first choice for Baaghi, but they wanted a saleable actress, so they replaced her with Shraddha at that time. Now, Shraddha wants to do the sequel as she wants a commercial film in her kitty, and the makers want to take in Disha’s relationship with Tiger. 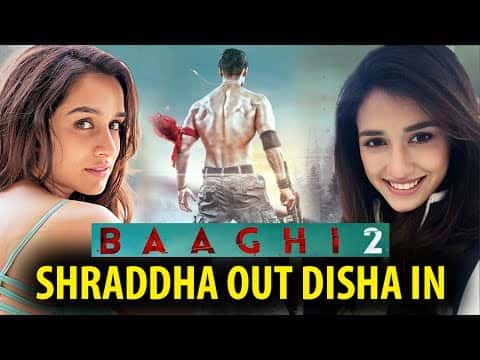 We were among the first ones to tell you that Disha has beaten Shraddha and Kriti to become Tiger’s leading lady in Baaghi2. In fact, the real-life couplemakes a very cute duo indeed. So their fans would be more excited to see them on the big screen together.Talking about Disha’s casting in the Movie, an industry source initially quoted that Disha is to be casted opposite Tiger in Baaghi, but she was replaced by Shraddha. Now, the same producer Sajid is casting her opposite the actor in Baaghi 2. It’s nothing but destiny, and she was meant to work with the team. 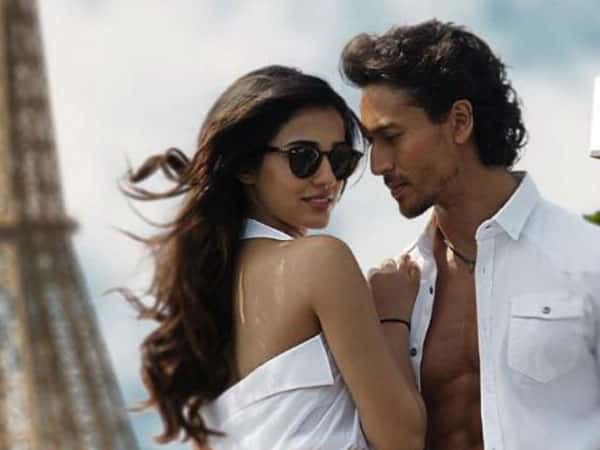 In April 2016 the movie ‘Baaghi’ directed by Sabbir Khan had released. With Tiger Shroff and Shraddha Kapoor in the lead, this movie was a hit not just at the B.O. but even amongst movie lovers. Starting from the critics to fans, all loved the chemistry between Tiger and Shraddha. The super duper action scenes performed by Tiger was also one of the reasons why fans did not want to give this movie a miss. For those who yet ignorant, before Shakti Kapoor’s daughter it was Tiger’s rumoured girlfriend Disha Patani, the original choice for the film.
But the makers of ‘Baaghi’ were looking for an actress who would be more prominent amongst the movie buffs; so Disha Patani was replaced by Shraddha at that time. Now it is rumoured that Shraddha is keen to be part of the sequel of ‘Baaghi’. Yes, once again Shraddha wants to be part of this super commercial movie. But the makers want are keen for Disha.
To know more, stay connected to CRB Tech Reviews.We bring you all the latest gossips and news about Bollywood.


This post first appeared on Crb Tech Reviews,Crb Tech Blogspot, CRB Tech Reviews-Entertainment News | Movies And Health Updates, please read the originial post: here
People also like
Easy Pet Rocks Craft Idea For Kids
Booty Bay Slot from Push Gaming
Sony To Announce New PS Plus Video Pass Service – Free Movies and TV Shows For PS Plus Members
A Furry’s Guide to Cryptocurrency
Paul Oz Takes Oil Painting Into the 21st Century
“The Friend Who May Not Seem a Friend” – The Cat and the Fire, Post 2 of 3
6 Interesting Places To Hold Your Next Corporate Function
What Causes Bed Bugs?
Self Motivation: How to Keep Moving Forward In Your Career or Business
Capture Attention and Drive Traffic with Catchy Headlines: 7 Ideas for Blog Titles

Who Gonna Be Tiger’s Leading Lady In Baaghi 2: Shraddha Kapoor Or Disha Patani