So as previous announcement of OK Jaanu release date, the film is about to hit the theatres this Friday, so will this end Dangal’s long lasting reign over the box office? We at CRB Tech Reviews bring you the ongoing speculations and whether the film can prove itself better than the original version. OK Jaanu has Shraddha Kapoor and Aditya Roy Kapur in lead roles, while Shaad Ali directed the Hindi version. 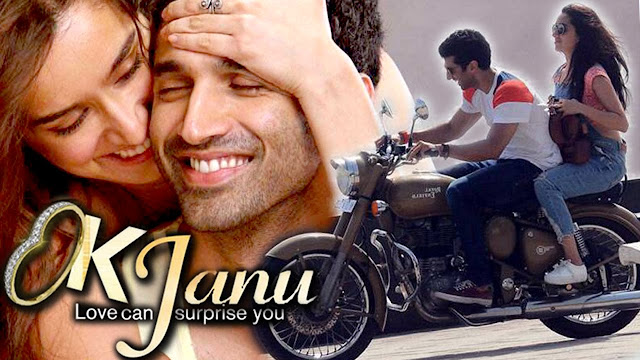 Kaara Aattakkaara has been the most popular song from the album of the original version OK Kanmani, and now music maestro AR Rahman recreates the song for the Hindi viewers without losing any magical attributes of the original.
To say, OK Jaanu is an official remake of the 2015 Tamil hit, that had Dulquer Salmaan and Nithya Menen in the leads and hence most of the songs that AR Rahman had composed for the original are being used here also. The mp3 songs are already out; and reportedly, the Hindi album has a couple of new songs too. 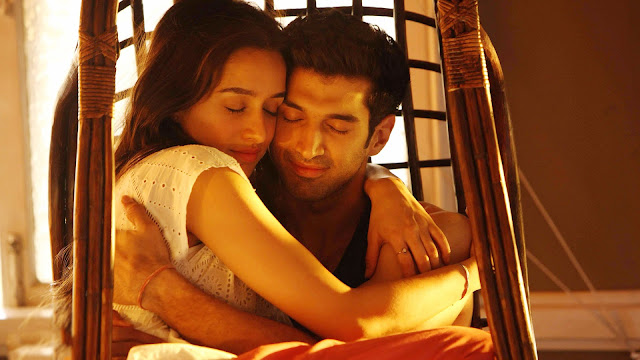 What’s Hot
Apart from AR Rahman’s music, which is fabulous and the vocals and rap by Shashaa, Ashima, Paroma and Hard Kaur are worth listening to. But those who listened the original Tamil track kaara aattakkaara won’t be much impressed. But you will definitely love the sizzling chemistry between the leads. Aditya and Shraddha come as a gorgeous couple and you would must agree the same.
Th ok jaanu enna sona is being hummed by the people and already got into the hearts of the mass.
While the video, shows the transition of romance for the characters played by Aditya Roy Kapur and Shraddha Kapoor, with mild flirt to sensuous romance, And of course, there is lots of making out and kisses. OK Jaanu is slated to release this Friday, which will end Dangal‘s long, undisputed hold at the B.O. But it gonna clash with Deepika Padukone’s xXx: Return of Xander Cage, that’s scheduled to release a day after.
But it appears that Dangal will continue going very strong at the box office and hence might give these two movies a tough competition.
But the listeners love the songs of Ok Jaanu and we will see how Shaad Ali has handled the topic of live in relationships and complications in love in today’s time and age.
Watch the video for Ok Jaanu trailer and Ok Jaanu songs and enjoy!
And keep looking into this space by CRB Tech Reviews for more updates.