A single mother who has 3 degrees – 2 Bachelors and a Masters Degree – to her name has told of the struggles she endured to put herself through school after learning she was pregnant.

Montoya, 23, already had a degree, then went back to school to further her education. Shortly after, she discovered she was pregnant with twins and was advised to leave school. But she persevered and carried the burden alone. She recently graduated with her second bachelor’s degree in Cardiovascular Sonography and aasters in Health Science.

Karen Wiesner: The Stories Behind Cla…
How to Get Started with Sports Bettin…
Homemade No Churn Raspberry Ice Cream
The Fastest Growing Health Care Occup…
Review: ‘You Gotta Have It!’ by Tia C… 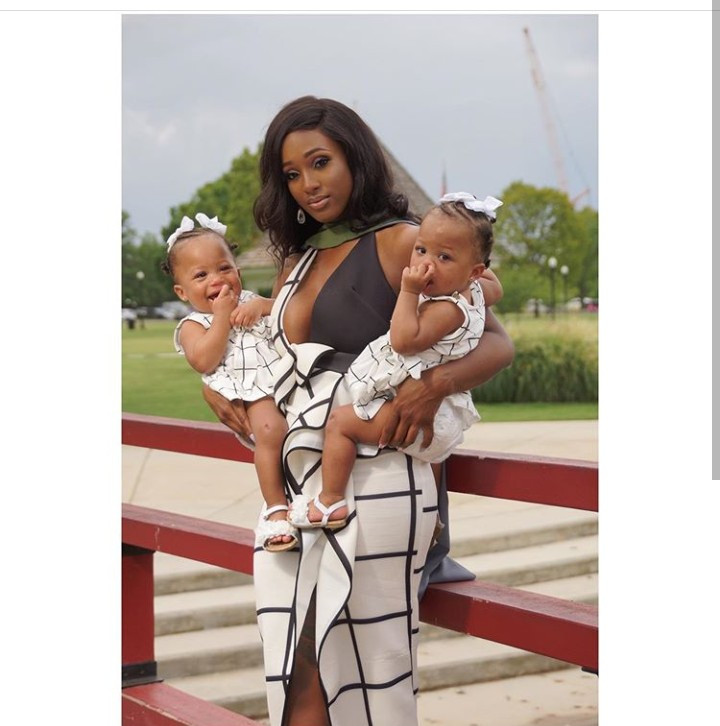 Sharing her story, she wrote:

I ALMOST GAVE UP! The Devil really had me. NOTHING could have prepared me for the journey that I’ve been through…Our program started off with 26 people and I am now 1 of 17 that will be graduating. 5 months after starting my graduate program I found out that I was pregnant. When I told my program director I was expecting he told me I should just take time off and come back next year because it was going to be too hard to finish the program with a baby and “nearly impossible” to do it with two. I went to class every single day literally until the day I gave birth. I was determined to finish. Only after a week of giving birth via c section I was back in class because i was told it was “unacceptable that I missed a week of school” Who would’ve known that for the next 15 months I would endure the hardest year of my life??. Being a mother is hard enough but being a single mother to two kids while being a full time student and living away from family and friends literally having no physical support is a different type of hard. I did it all by myself I woke up at 5 AM to get my kids to daycare as soon as the doors opened to be at the hospital for rotations at 7 AM everyday and still being responsible for online work. I honestly thought dropping out would be the best choice for me, but I knew I couldn’t let my kids down and I was only giving the devil what he wanted. I knew I would not only disappoint myself but everyone who was rooting for me. I worked so hard y’all , it was times I cried myself to sleep and asked God why was I alone. Why was I raising two kids alone with no family or friends here to support me while trying to put myself through school But he had a plan for me, and WE made it! I persisted , I finished. I have achieved not one but TWO degrees Two years,two kids and TWO degrees later. By Gods grace… we didn’t just do it , WE MASTERED IT!!!! I am receiving my second bachelors in Cardiovascular Sonography and a Master’s in Health Science ??‍????‍?August 16th, 2019 ? 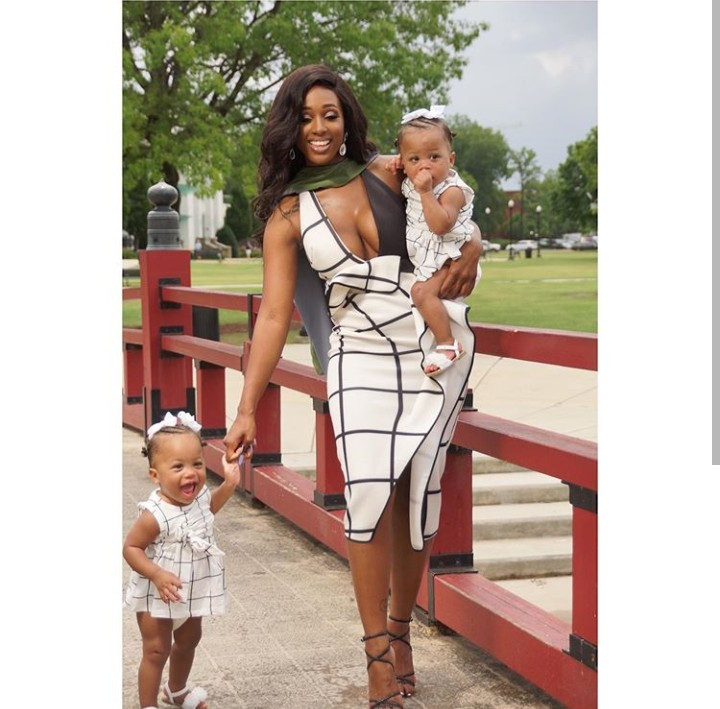 The post A lady got pregnant with twins while schooling shares her story as she graduates with 3 degrees appeared first on Naijaaparents.com | The Most Popular Destination For Parenting Tips|Marriage and Relationship Tips|For Nigerian Parents|Nigerian Mothers Community | Nigerian Food Recipes.

This post first appeared on Blog Posts – Parenting Blog|Parenting Advice And, please read the originial post: here
People also like
Karen Wiesner: The Stories Behind Classic Fairy Tales (Woodcutter's Grim Series), Part 8
How to Get Started with Sports Betting
Homemade No Churn Raspberry Ice Cream
The Fastest Growing Health Care Occupations in 2021 and Beyond
Review: ‘You Gotta Have It!’ by Tia Carroll