WICKEDNESS! Pregnant woman who set 10-year-old girl’s buttocks on fire in Kaduna, sentenced to one year in prison

A Magistrate Court sitting in Kaduna, last Wednesday sentenced one Kemi Stephen to one year imprisonment without option of fine, for the horrific attack on her husband’s 10-year-old niece, Hilda Joseph. 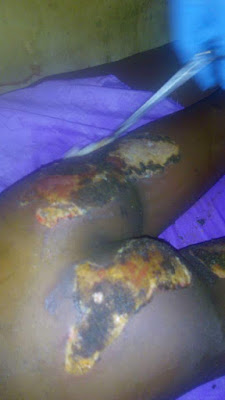 The victim, who lives with her uncle in Gonigora area of Kaduna and is out of school was battered, denied food by Mrs Stephen. She also burnt her buttocks with fire and abandoned her without treatment.

“Finally, Justice has smiled at Hilda Joseph over her cruel and brutal Anty Kemi Stephen. She was sentenced today to one year imprisonment without option of fine by the Judge at Magistrate Court 7, Barnawa, Kaduna. Her jail term was reduced from 5yrs to 1yr because she is heavily pregnant. At least this will serve as a deterrent to others who engage in wicked act against children” he wrote. 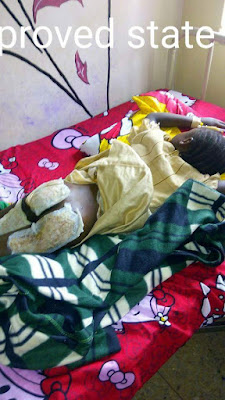 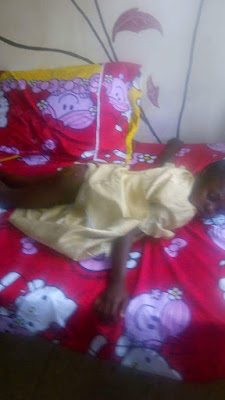 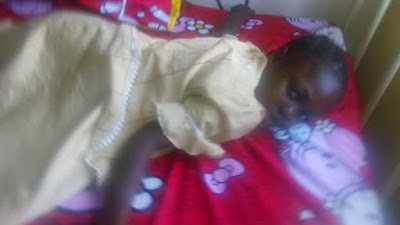 WICKEDNESS! Pregnant woman who set 10-year-old girl’s buttocks on fire in Kaduna, sentenced to one year in prison