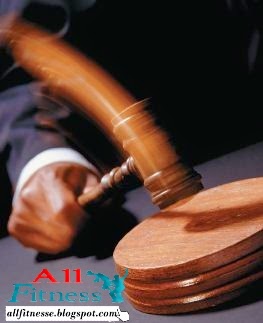 OPINION - Shields and Brooks 8/2/2019
Moth Infested Rugs: Expert Advice
How to Keep Your Family Safe in an Ea…
I’m ashamed I have depression. Then I…
6 Ways to Improve Your Workouts

6 Ways to Improve Your Workouts

Becoming More Intelligent with the Help of Pills—Nootropics