Everything you thought you knew about Metabolism is probably wrong.

We’ve been told that metabolism — the rate at which you burn calories decreases as you age. And burning calories and losing weight becomes more difficult as you age.

That’s why many of us watch what we eat since in order to maintain a healthy weight.

But is that really true?

Well in this article, we’ll take a look at when our metabolism really begins its Decline. 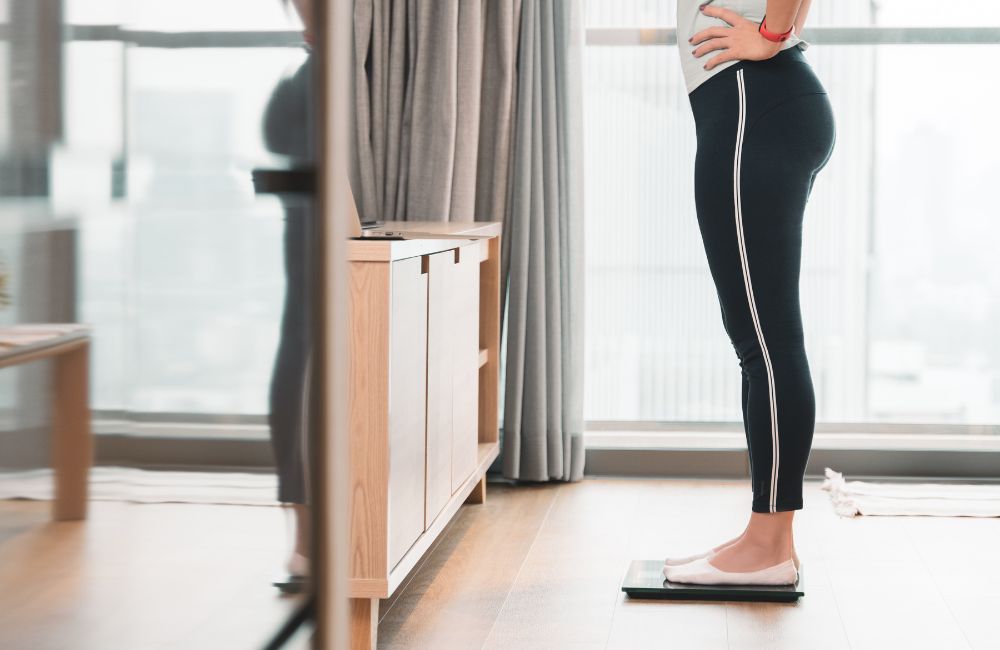 Human metabolism is the process of converting food and drinks into energy, also known as burning calories.

You may have been told that metabolism slows with age, which can make weight loss more challenging.

Most people assume this slowing begins sometime after 40 however, it may be a lot later than many people think.

According to a new study, our metabolism does not begin its inevitable decline until we hit our 60s.

This is a much later age than many people expected. So, what does it mean?

Let’s look at when our metabolism begins its decline and what this new information means for those looking to lose weight and stay fit.

When Will My Metabolism Be Affected by Age?

A large study, published by the Journal of Science, found that our metabolism declines much later in life than originally thought.

From there, it will decline slightly from birth to 20 years old, about 3% per year.

It will then stay consistent until about 60 when it starts to decline again. Even so, this decline is only about 1% or less per year.

What Does This Mean?

Although this may sound like good news for some, it doesn’t mean what you think it does. In fact, the results of this study will not likely make a big difference for people.

This study makes it sound like you have more time to eat and drink whatever you want, but a healthy lifestyle should continue to be emphasized.

According to the Centers for Disease Control and Prevention, adults should aim to get at least 150 minutes of physical activity each week.

That is about 30 minutes per day 5 days a week. They also encourage a balanced diet rich in fruits, vegetables, and whole grains.

An unhealthy lifestyle can still contribute to being overweight and obese despite your metabolism staying at a higher rate for longer.

Despite the later decline in metabolism, our body still requires a balanced diet and regular exercise to maintain a healthy weight.

Although it’s nice to know your trouble with weight loss may not be necessarily metabolism-related, it’s still important to identify lifestyle factors that may be putting you at risk.

The post This Shocking New Discovery May Change the Way You Think About Metabolism appeared first on Wellness52.