Criminal Psychology is not only simple study but also an art which has grip to understand personalities and interprets the argument. Psychologists may play strong part not only in its field but rather to other fields of life as well.

Bitbay to Break Relations with Monero…
A guide to male enhancement – Tacklin…
The 12 Types of Content Banned by Goo…
Relaxation Techniques To Reduce Stres…
After reading this, I’m not sure I ha…

What is Criminal Psychology?

Criminal Psychology is a scientific study of mind and mental processes regarding a Criminal. This subject is related to the wills, intentions, and behaviors of criminals and all those people who take part in criminal activities. This study is also termed as ‘criminal anthropology’. Criminal Psychology is going in to the deep study of how criminal takes part in crime, what makes them to commit a crime. What is the reaction of crime over criminal’s psyche or due to which perspective criminal has conducted the crime. This field is highly related to forensic psychology which does deep analysis of behaviors and thoughts of criminals. Due to these analytic approaches, criminal psychologist are generally in court cases. To help jury in identifying and interpreting the mind and attitudes of criminals.

What are Criminal Minds?

“Criminal Minds” is an American crime series which was started in 2005 on CBS. It has achieved 15 seasons which consisted of more than 300 episodes. On January 10, 2019, it was announced by faculty of channel that “Criminal Minds” has meets it end and this series has ended. This proclamation broke the heart of its viewers. This serial is directed by Jeff Davis which is Police Procedural Thriller Crime Drama Mystery with police procedural nature. The plot of “Criminal Mind” moves around an elite team of FBI profilers who interpret the critical minds of criminals. The main character of this serial is Agent Aaron Hotchner (Thomas Gibson) who is a family man and use his talent to achieve people’s trust and unlock their secrets. This crime series are interesting, appealing and thrilling that’s why it has won a lot of hearts. 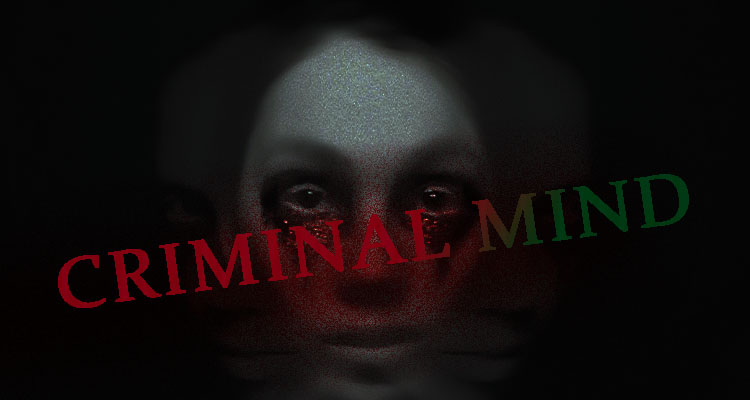 What are the causes of Criminal Behavior?

It is assuming that criminal psychologist and criminologist there are some reasons and structure which peruse a human mind to conduct crime intentionally or unintentionally. These reasons are linking with family history, a person’s psychological health, behavioral construction etc. Some of the stunning reasons behind criminal nature of any criminal are:

It is believing that criminologist that as some features and natural elements are fix in any human beings as thus some biological factors are predispose to criminality. So it does not support any argument like; a criminal is actually by its nature. No, that’s mean there are some variations in automatic arousal, neurobiology and neuroendocrine functioning which leads any human mind to criminal attitudes.

According to Criminal Psychologist, the conditions and terms regarding genetic variations is not controlling by human himself. As his social construction is also not in his control. Because some pleasures and acts set in one’s comfort zone which directs one’s personality. As thus one’s personality makes him a criminal or pious by nature.

Social construction and biological disorders are not enough to respond to such great effects on one’s personality but company also does matter great. Negative environment and negative people around one may play an important role in influencing his character. Because this factors of environment provide oneself chances to turn his attitudes with respect to criminal career. Some of the researchers revealed in their research clearly that environment influence behaviors of human minds; So it pumps up pressure in human mind which change to stress and as thus it resort to crime.

During the conduction of foreign research, these results has been appeared, one of the strongest factors behind Criminal Psychology. And acts there is use of drugs and intoxicated material. It is observing that the person who has fallen prey to these substantial abuses he definitely conduct criminal activity so that he could fulfill his need of intoxicated material.

Sometimes the specific direction of one’s motives and derives lead to oneself to adopt the strategy to attain desirable results; for this sake one can be use lawful tactics or unfavorable to lawful tactics.

What role a psychologist can play?

Psychology studies human behavior and human mind processes with scientific perspective. There are several roles which psephologists can easily play in several fields of life. Some of them are given below:

Psychologist provides their reliable services through which they can interpret oneself and show their clinical judgment. So the assessment is assuming very professional as itCrC helps to sketch a picture of oneself psyche, attitude and social constructions.

Psychologists know the art of revelation that how they can jump into one’s heart and explores his areas of influence.

Psychologist makes their important positions in society by removing people’s depression, stress and frustrational attitudes. As though it seems difficult but through single to single person it works alot and provide snowball effect. 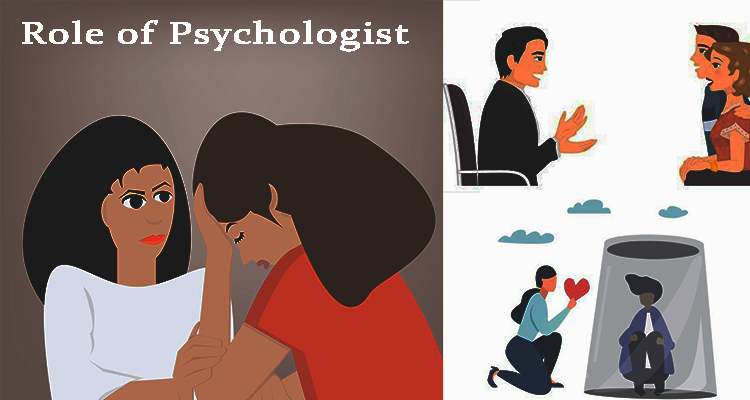 Role of a psychologist

Criminal Psychology is not only a scientific study. Rather it is an art to understand the structural patterns behind the reason of any criminal attitudes and acts. This study may be prove as superpower with the help of more inventions and technology to recognize the true discourse behind this whole story. And at the end if you get discourse you enable to understand the real situation behind the scene. And identifies the truthfulness of the arguments, throwing by culprit or accused.

How to Use Tech to Vet a Tradesperson?