Life after Jail Release scenario discussion is a tough nut to crack. It is believed that the sufferer know its problem than any other. Experience of imprisonment is different to individual so every prisoner has its own psychological and physical problems. These sort of people struggle a lot to maintain their previous lifestyles but complexity of their behaviors, psyche, and personality do not allow them. And thus they remained behind in the race of life.

Quick Tips To Talk Yourself Down From…
7 reasons I’m tired of being tired
Q&A with Phil Yates: Shaping the Futu…
نصائح للتعامل مع الشخص المتشائم
A New Years’ Day Outfit

What is psychological perspective Life after Jail release?

Psychological perspective does not link with emotional state but also discusses practical matter as well. Prisoners are those people who have to face some consequences against their unlawful activities. During prisonization, the pain and torture of imprisonment affects people individually. Everyone has its own psychological problems during this pathetic journey. Prisoners are hanging in the state of extreme stress in jail due to loss of loved ones company, fear of deterioration and pathetic restrictions of cell. When prisoners step out from jail, they have lost their ability to think creative and deciding for their own self.

Psychological effects may be short term or may be long term. Although the effect of torture and stress tries to be release some cognitive exercise but still it has strong effect on one’s life. Some of the stunning psychological problems are:

What are personality disorders occurs after released?

According to researchers, psyche of prisoners affect due to uncomfortable environment and pathetic situation. These effects do not restrict to one’s psychology but definitely affects his behavior as well. Life after Jail release become miserable.The surprising changes in one’s Attitude and personalities are: 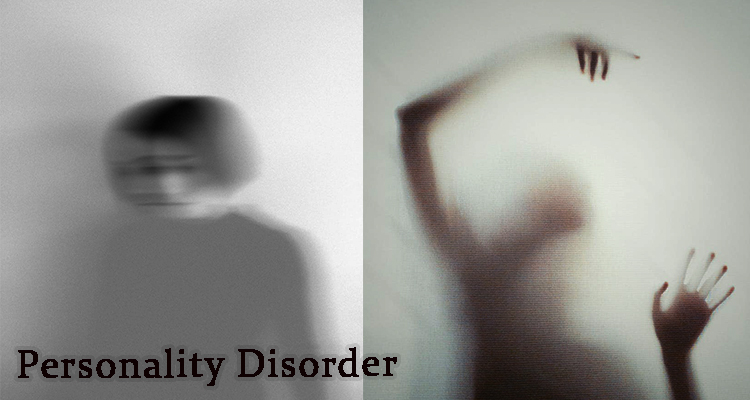 It has been observed in several reports that those people who meets their consequences in form of imprisonment they imprisoned again in some other case. The reason was discussed, there might be dissatisfaction in their life especially in their personally life in which they didn’t change their attitudes.So Life after jail release become hell due to discrimination in the society. But these personal problems can handle if family members help him to forget his past experience. Some of the personal problems are:

The people who imprisoned once, they never found any way back into their life. It is claims by researchers, on the basis of reports that prisoners faces are repeating. When it is analyzed that the prisoners who came once in a cell, their attitudes, behaviors, and psyche get changed a lot which locked their minds. They struggle against their whole lives but didn’t get rid of it. Those attitudes, behaviors and experience cling to them emotionally and penetrates to their subconscious. This lead their mood to specific directions and they never able to approach that lifestyle which they lived before imprisonment. 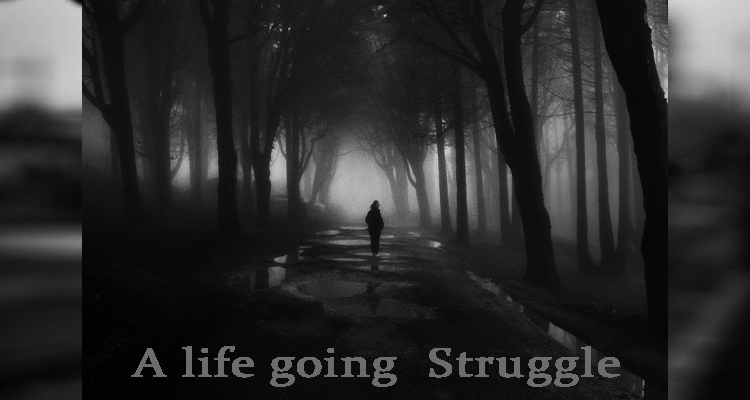 Life after Jail release become a nightmare for prisoners. The attitude of society and their love ones get change which more affects their mood and psyche than the affect of cell’s torture and experience. They unable to make steps with their society and as thus flop in their personal and professional life.