Memorandums and Milestones between Cuba and America

Orange County, CA - June 17th 2016 - In 2014, President Barack Obama and President Raul Castro announced a new trajectory for the United States and Cuba, signaling a seismic shift in relations towards diplomatic engagement. Since then, efforts to build a symbiotic relationship—like restoring direct flights between the countries for the first time in 50 years—have incrementally progressed.

Parting with the tension that culminated during the Cold War will change the way the U.S. and Cuba interact, both socially and economically. Specifically, policies empowering Cuban citizens will facilitate favorable relations, for both can potentially benefit from international trade.

In the past week, the US Department of Health and Human Services signed a Memorandum of Understanding (MOU) with Cuba’s Ministry of Public Health, in a step towards rectifying diplomatic relations. From public health issues to research and development, the MOU establishes a set of guidelines for collaboration among the two countries. 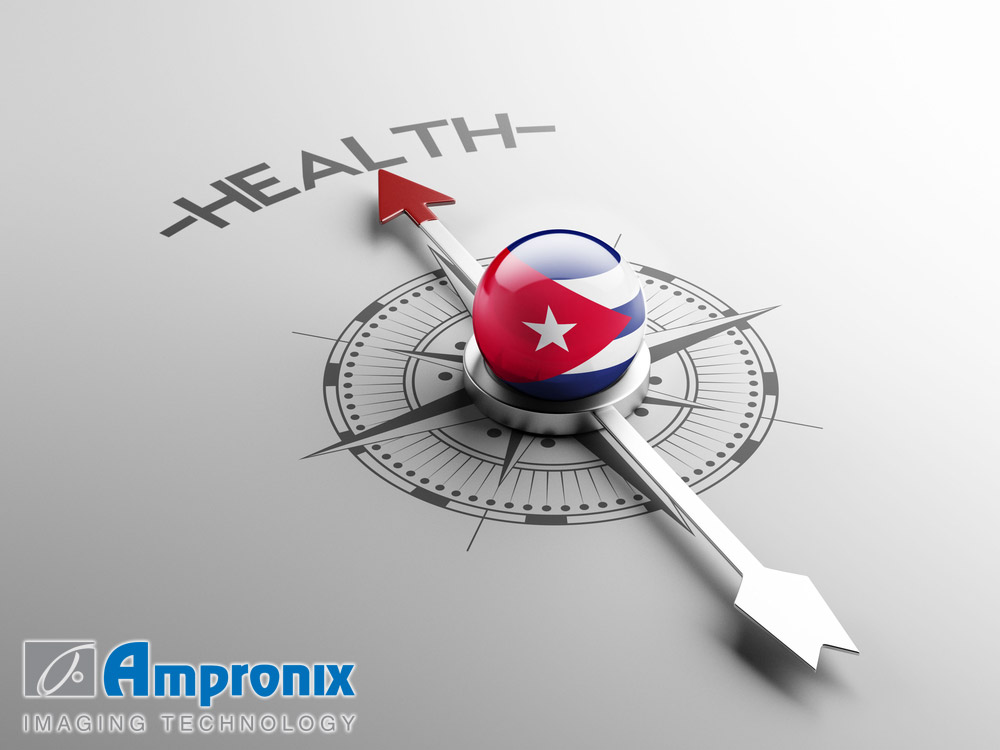 Cuba Journal asserts that if all trade restrictions are lifted, the demand for U.S. medical device exports will increase. Many entities, such as nonprofits and corporations, have expressed interest in expanding their services to Cuba. Earlier this year, General Electric Co. signed memorandums of understanding with the Cuban government in hopes of becoming their future supplier of power and medical equipment.

According to trade data, U.S. exports of medical devices to Cuba have recently multiplied. In 2015, there was a 662 percent increase in exports from the U.S., totaling more than $4.4 million in revenue. Interestingly, this upswing is due to exports of ultrasonic scanning equipment, which totaled $3.9 million.

Part of the difficulty in trading with the island country stems from the Cuban Democracy Act of 1992 (CDA), a piece of U.S. legislation that poses a series of sanctions on Cuba. Consequently, this act led to a host of countries deterred from engaging in international trade with Cuba. Although medical supplies and medicine do not fall under purview of the law, stringent export requirements have retroactively dissuaded U.S. companies from engaging in business with Cuba.

In 2014, the World Health Organization suggested that government entities adopt Cuba’s highly regarded national healthcare system. Although the CDA has had a lasting effect on Cuba’s access to resources, the country manages to create an impressive and efficient system based on preventative care and research & development.

It comes as no surprise that Cuba’s healthcare system expenditures reflect the scope of their government-run medical services. In 2014, Cuba spent 9.8 percent GDP on health costs, which exceeds the world’s second and third largest medical device markets. Currently, the country is reliant on Germany for a majority of their supplies, followed by China and Japan.

While some hope that the U.S. will remove the trade sanctions in order to create a prosperous relationship with Cuba, others are weary of the negative consequences. Regardless of the political dissonance, both countries can benefit from an alliance.  The recent waves of memorandums, as well as President Obama’s efforts to remedy the previously hostile relations, are positive steps toward achieving ideal diplomatic relations. 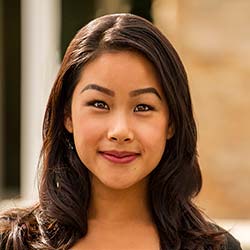 Ampronix is a renowned authorized master distributor of the medical industry's top brands as well as a world class manufacturer of innovative technology. Since 1982, Ampronix has been dedicated to meeting the growing needs of the medical community with its extensive product knowledge, outstanding service, and state-of-the-art repair facility. Ampronix prides itself on its ability to offer tailored, one-stop solutions at a faster and more cost effective rate than other manufacturers. Ampronix is ISO 13485:2003, ISO 9001:2008, and ANSI/ESD S20.20-2007 certified.

Memorandums and Milestones between Cuba and America