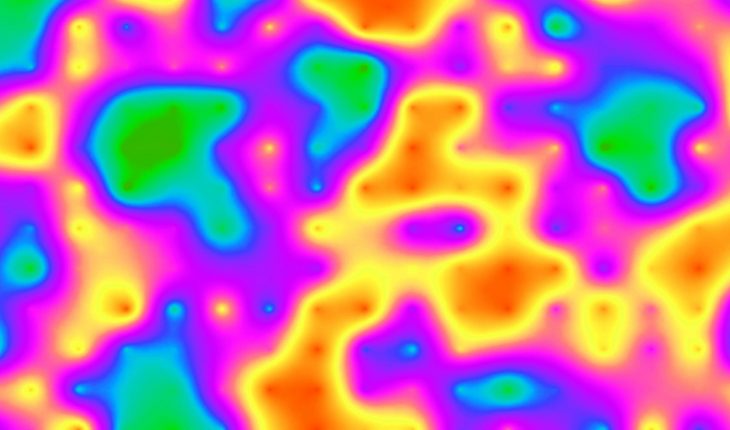 Sepsis, also known as blood poisoning, is the leading cause of death in intensive care units.   Globally, it causes more than 11 million deaths each year. An innovative approach may hold the key to boosting the recovery of critically ill patients with Sepsis, according to new research from a team at the Florey Institute of Neuroscience and Mental Health. Published in Scientific Reports, the Florey team have demonstrated how preventing the ‘inflammatory reflex’ may help reverse the immunosuppression that often occurs during sepsis. “Sepsis can be caused by any kind of infection entering the bloodstream and then spreading throughout the