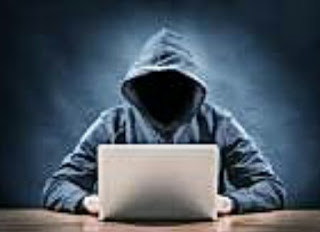 According to reports reaching us, India's National Security Guard website was hacked very early on new year day, Sunday 1st January 2017 by a group that identified themselves as ‘Alone Injector’.

The hacker group defaced the site with an abusive message, targeting India's  Prime Minister, Narendra Modi. Also, an image of policemen thrashing civilians was uploaded on to the site’s homepage with an accompanying text calling for “Free Kashmir”.


The alleged group behind the hack could be based out of Pakistan as references were made to the country’s intelligence-gathering agency, ISI. Pro-Pakistan slogans were also raised. The website immediately went offline once authorities took notice of the hack.

Interestingly, the hackers did not take down the entire website and they retained most of the elements on the page. The frame with links to other pages were left unaffected as the main page was replaced with their message.


In December, a hacker group legion targeted Congress vice-president Rahul Gandhi’s and the party’s official Twitter handles. Profanity-filled messages were posted from both their twitter handles. Days later, Twitter accounts of a few influential journalists were also targeted by the same hackers group.  They promised to release confidential information pertaining to the Congress party in the new year.