Saudi Arabia suspended air Travel to and from India, Brazil and Argentina, in view of the Corona virus pandemic.

According to the General Authority of Civil Aviation (GACA) of the Kingdom, people with travel history to any of these countries (India, Brazil and Argentina) 14 days prior to their arrival to Saudi Arabia have also been barred.

Top 10 Sites to watch Telugu Movies O…
Bikepacking - A Brief Introduction an…
Best Low Acid Coffees That Won’t Upse…
With GiftstoIndia24x7.com, this Raksh…
GetResponse Review-How to Setup
- Suspending travel to and from the mentioned countries including anyone who has been in any of the mentioned countries in the last 14 days prior to their arrival to the Kingdom said in a statement of GACA.
- However, those who have official government invitations are excluded from banned. The reason for suspending travel to the countries is due to the outbreak of Covid-19 there.
- The circular of GACA was marked to all the airlines and chartered flight companies operating at Saudi Arabia's airports. Saudi Arabia is a host to significant migration population of India.
- Before 5 days, Dubai Civil Aviation Authority suspended its flights for 24 hours for bringing 2 Corona positive passengers with positive certificates on August 24 and September 4 said Air India Express.
- India's total Corona virus infections reached to 5.7 million with 90,684 deaths with 4.6 million recovered and 968,289 active cases by 23rd September 2020. 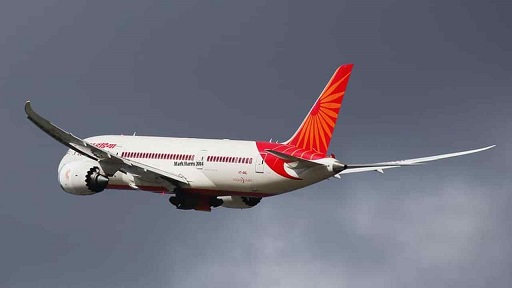 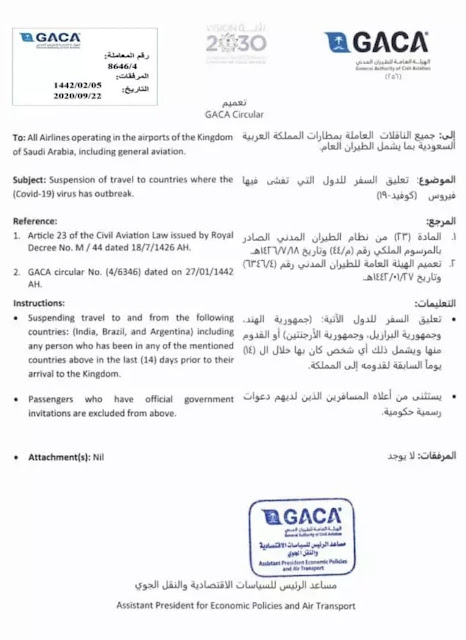