Saudi Arabia started allowing visitors holding Schengen, United Kingdom and United States visas
Saudi Arabia has instructed to the national airlines to follow the rules on allowing entries to the visitors having Schengen, United States and United Kingdom visas including to those who have entry visas to European Union Countries. Similar : Saudi hotels to allow women without Guardians

All these people can now enter into Saudi Arabia with on arrival visa, They can be of any nationality or religion. In the Schengen visa regime there are 26 countries. Read : Saudi Tourist Visa for Group B countries
The General Authority of Civil Aviation (GACA) said the decision applies to all the tourist and business visa holders of all nationalities without exception from the above mentioned countries.

However, There will be 2 conditions on them, First is they should hold the valid visa of that country from the time of entering into Kingdom till exiting from Saudi Arabia.
The second condition is that, The Visa holder passport must have been stamped with an entry visa at least once from the country of granting visa. See Also : Foreign women not required to wear Abaya in Saudi Arabia, Modest clothing is enough
- GACA had issued a circular on 4th December to all national airlines to receive Schengen and American visa holders to travel into Saudi Arabia at any time, if they met the above conditions. 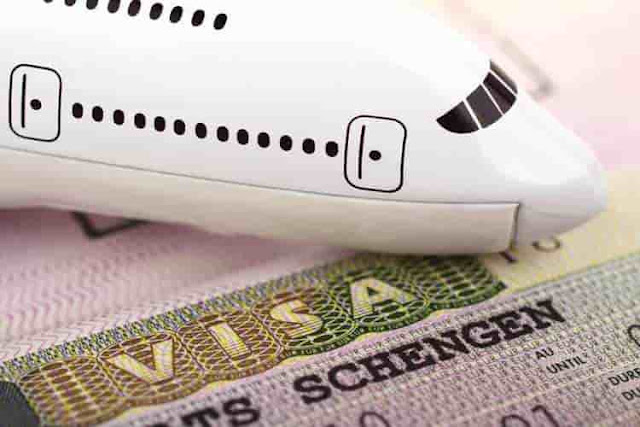