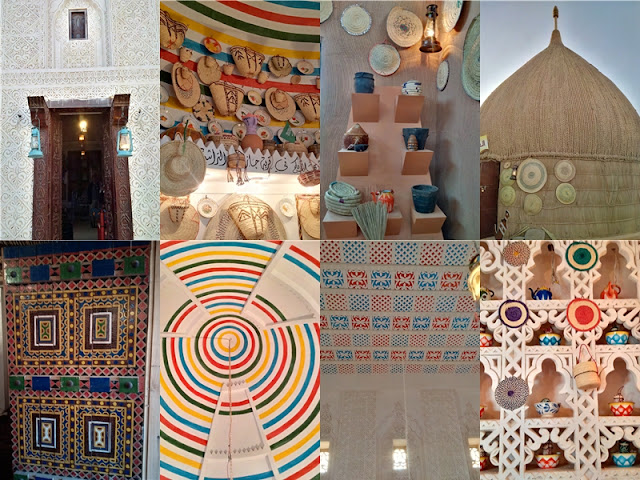 Expected Sections at the Festival, with our feedback from last year: