Can Augmented Reality take over the gaming world? It seems like augmented reality has already established itself as a primary satisfaction source for gamers. Though the application of AR can vary and there are a lot of amazing applications of modern augmented reality outside gaming, we will solely be focusing on the top 5 best augmented reality games in this article. 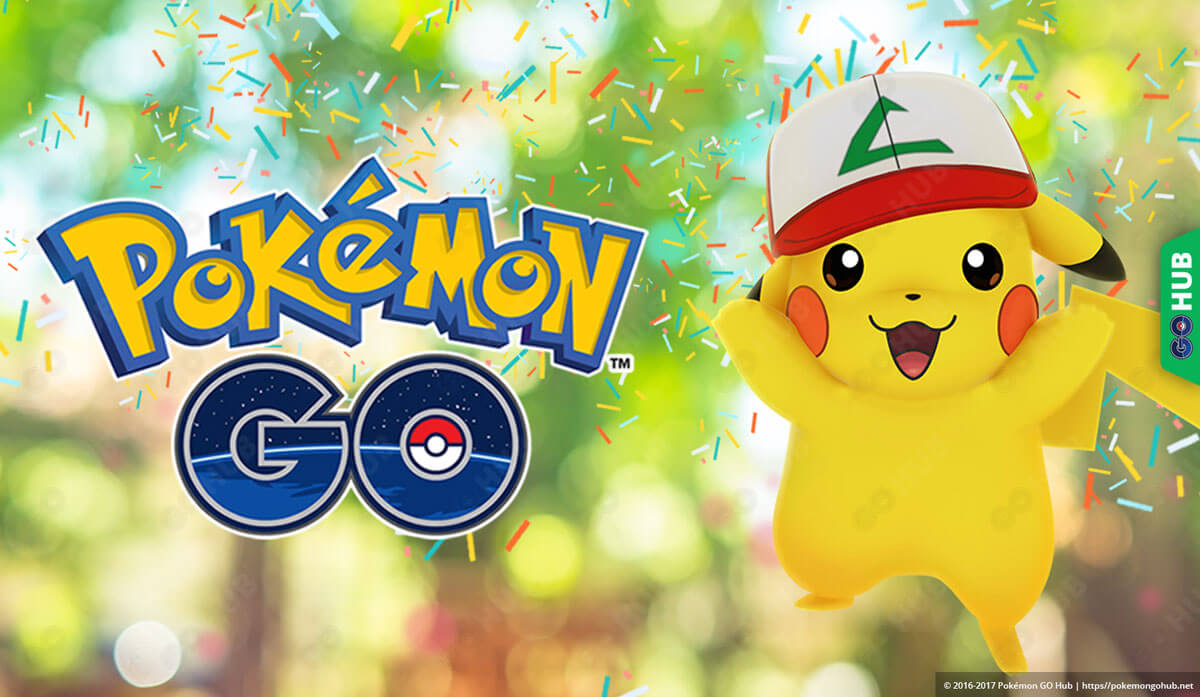 Pokemon Go was probably the biggest game of 2016 even if we take out the fact that this game was heavily dependent on augmented reality. Pokemon already had a loyal support base for a long time and when the company partnered with Nintendo to launch this game, the gaming world saw a huge storm. Pokemon Go has quickly become a culture instead of just being a game and this game was able to take people out of their homes to ‘catch Pokemon characters’.

In case if you are not familiar with the gaming experience, the idea was very simple. You had to download the Pokemon Go app and with the help of the app on your cellphone, you had to catch Pokemon characters. The game was initially launched in North America and it very quickly became popular in other parts of the world. The best part about this game was the fact that you didn’t have to use any special AR device to enjoy the experience.

Some might debate on the fact that Pokemon Go is not a pure AR experience, however, it was the first exposure towards AR world and is a massive success.

House of the Dying Sun 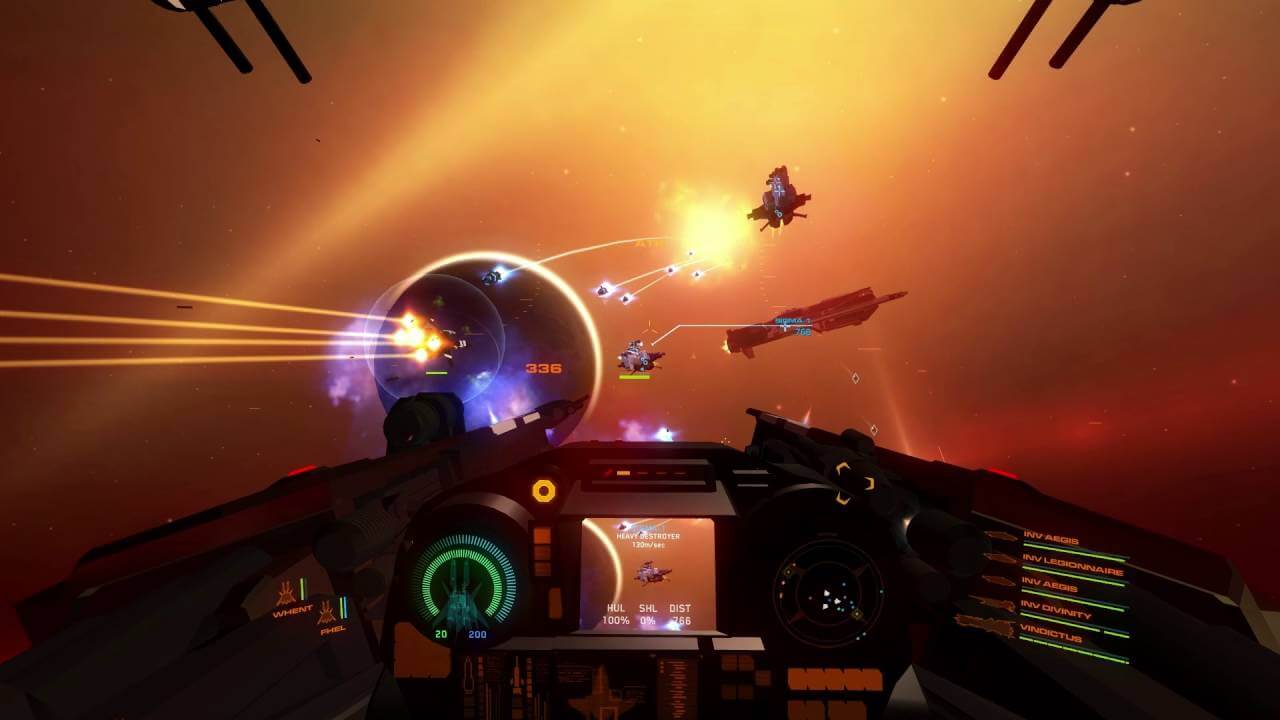 The next game in our list would be House of the Dying Sun without any doubt. If you are looking for a perfect augmented reality experience, it could not get much better than this. You will this game in a space environment where you will sit inside a cockpit to fight against enemies.

You will especially enjoy this game if you have been a fan of Star Wars but the game is interesting for anyone out there.

This game is actually a combination of augmented reality and virtual reality. If you can incorporate a VR gaming box within your game play, it would be a much better experience for you than someone only playing the augmented version of it. 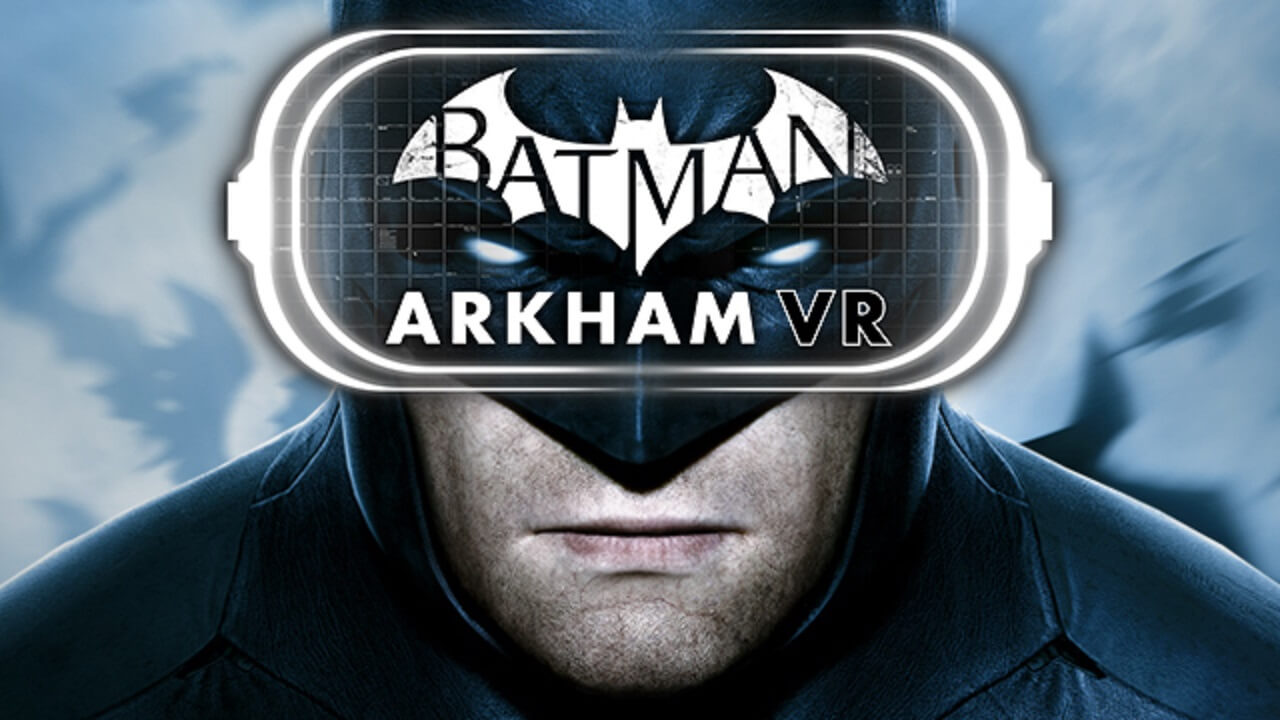 You are a liar if you never, at some point in your life, put on a black cape and a masquerade mask to play Batman. Well, the good news is that you don’t have to pretend being Batman behind closed doors anymore. You can very much the savior o f Gotham for real, all thanks to the smashing Batman Arkham VR!

Developed and produced by the Rocksteady Studios and published by Warner Bros in 2016, the Batman Arkham VR is hands down one of the best augmented reality games out there. This gem of a game is specifically for the Playstation 4 and Microsoft Windows for all those die-hard Batman fans out there. Part of what makes this AR game so special is that it isn’t your typical combat and fight-or-die sort of game. It focuses more on the psychological aspect of solving puzzles, connecting links and pretty much testing your inner Bruce Wayne. Speaking of which, you play as a first-person perspective where you will, of course, be role-playing for Bruce Wayne, AKA, the Batman. The entire game goes by the classic Batman plot which all of us are more than familiar with.

However, there are certain deviations and surprises in the plot that really get does manage to blow your mind away. In conjunction with the amazing graphics, eerily crisp audio and massive attention to detail, the Batman Arkham VR is going to send shivers down your spine.. . .at least when the Joker comes into the scene! 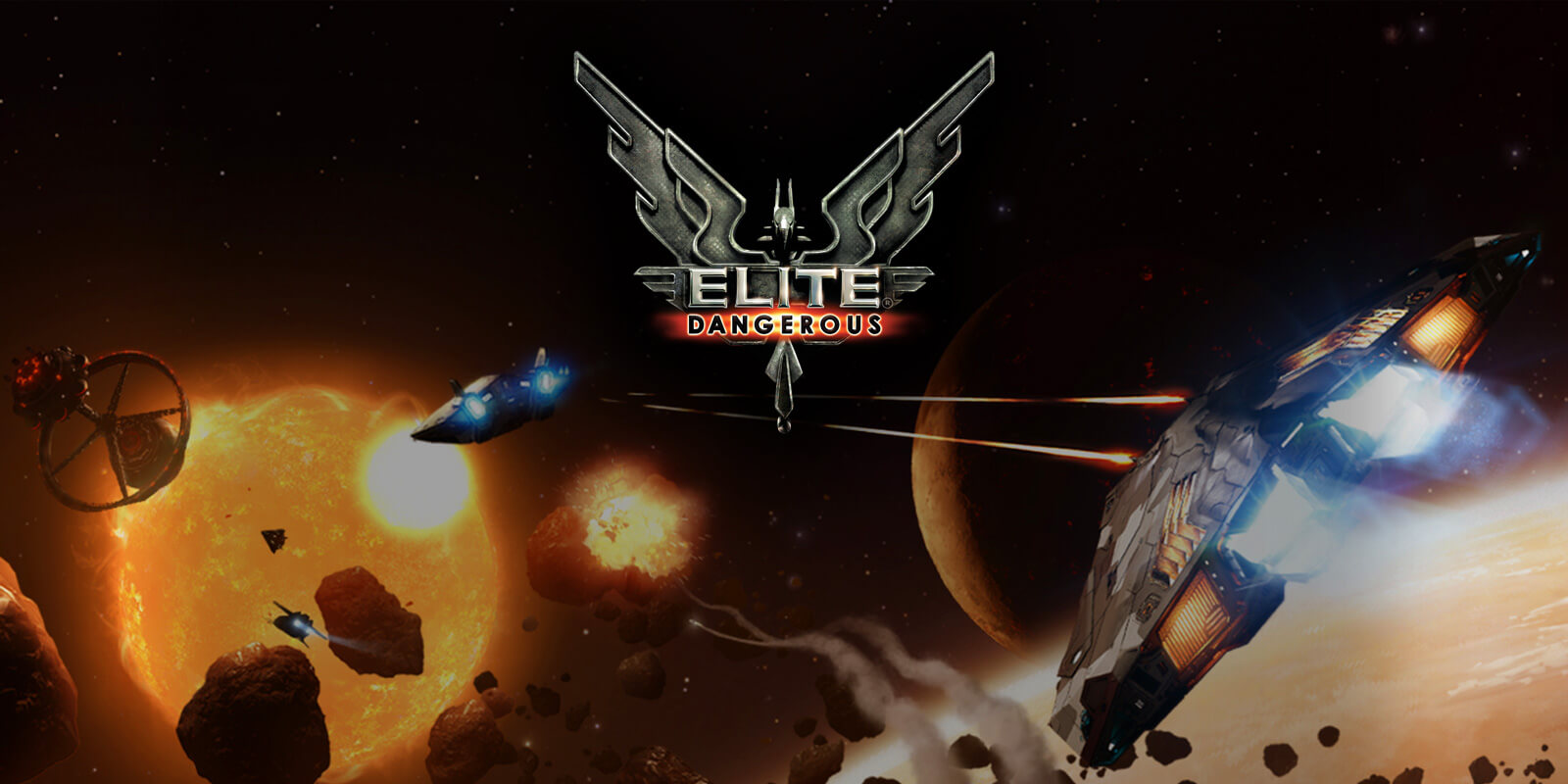 If there any game that could serve as the textbook definition of the ideal AR game, the Elite: Dangerous would undoubtedly win the title. If you seek thrill, adrenaline, combat, and a whole of intergalactic and space action, then Elite: Dangerous is right up your alley.

Elite: Dangerous was 5 Best Augmented Reality Games sometime early in 2016 and has become a hit among players ever since. This game supports virtual reality devices, including the HTC Vive and Oculus Rift among many other gaming devices and consoles. The game has you controlling and delegating all the in and out of your Spaceship with your team. Speaking of team, one of the things that make Elite so engaging is that it is an interactive game in all true sense. It is a multiplayer so you play with your arsenal and team. One thing very unique to Elite: Dangerous is that it very high-drama for a game. You never know what happens next. And that unpredictability of the game, for us, is the best part of the entire thing. There is a lot of teamwork and calculative moves involved that closely tests your skills as a player and a leader. An action-packed storyline that really keeps you on your toes! 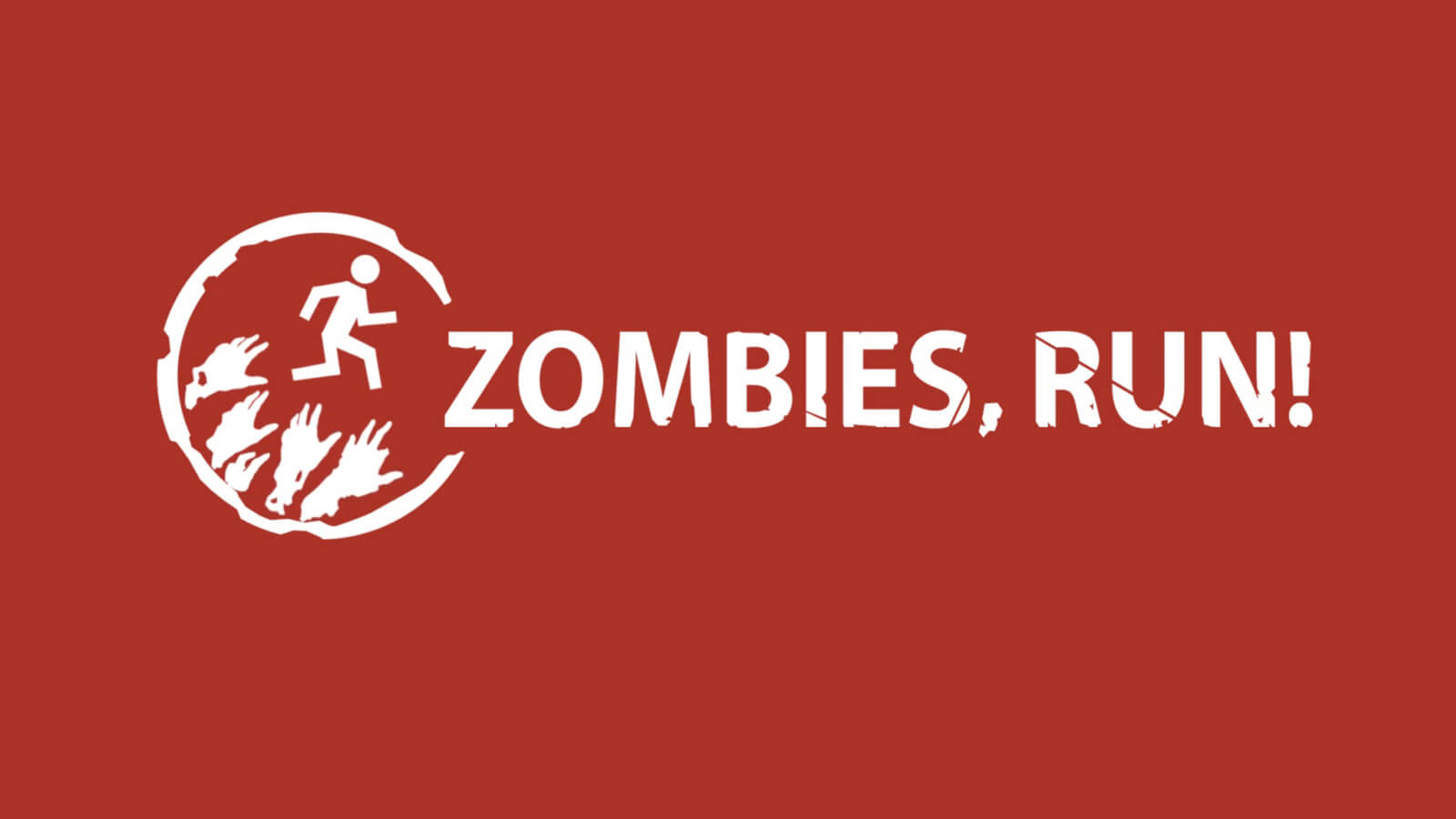 Ahh yes, the aged old video game classic: zombies. Most zombie games tend to run and operate on the same old, repetitive and boring storyline of gory, brain-dead humans coming at you for your brains. But Zombie, Run! is different.

Zombie, Run! Is a mobile augmented reality game developed and published in 2012 by Six to Start and Naomi Alderman for iOS and Android platforms with one thing in mind: to get you running. This “game” is nowhere close you your generic on-couch games. If anything at all, in order to play, you must get on your feet and start running for your lives to save yourself from the zombies! We are particularly amazed by the storyline which is so simple and yet so fun and addictive. You basically have a mission to run/walk/jog to a certain distance of up till a certain time to collect and gather survival supplies to build up your base against the Zombies. Speed up your running pace whenever there are Zombies near or after you. What we really like however is that you don’t have to run outdoors if you don’t want to. Zombies, Run! will work on your treadmill as well! With a million players worldwide, you can reach out for their help, tips and support in your survival quest. And with over 200 missions, the game hardly ever ends and it is a fantastic way to get active, burn some calories and build some muscles.

Zombies, Run! goes to show that not all AR games need to get you into your competitive mode. It is refreshing deviation from all your standard zombie games, and AR games in general. If AR games means more to you than sitting on your couch and cussing at the screen, then you definitely appreciate Zombies, Run!