Macaws flaunt an eclectic arrangement of bright feathers. Wings of the Scarlet Macaw blend from yellow to blue all the way to their long cherry red tail, and like other species of this bird, such vibrant hues inspire awe among many jungle travelers.

These famed flyers star in the new film, “The Macaw Project,” which will debut later this month on Canal 7 in Peru. The 26-minute documentary showcases a dedicated team of scientists committed to protecting populations of macaws in a remote southeast region of the Peruvian Amazon. By highlighting the life of macaws, viewers like us can better understand how illegal mining and logging is devastating fragile jungle ecosystems and what needs to be done to protect this vital region of the world.

Check out the documentary trailer below.

The trailer opens with stunning footage of treetops blanketed in mist and macaws congregating around exposed sections of riverbeds, called clay licks, that’s accompanied with a powerful message: “In the deepest jungle of Peru there is a place where no man have gone before. Home of the macaws. A pristine, untouched rainforest. A real paradise for parrots and other creatures. And yet, there is gold in these rivers and oil below these trees. Our greed can destroy this refuge forever. But there are people who do not give up.”

“The Macaw Project seeks to provide an alternative solution for biodiversity conservation, an internationally applicable model that can help to protect highly biodiverse places in many different regions of the Earth. This model incorporates scientific research, ecotourism, and the collaboration of local communities to protect their ecosystem in a sustainable way.” (Media Release: The Macaw Project, November 2016)

The documentary is a creative project made in collaboration with the scientific team at the Tambopata Research Center and Filmjungle Productions.

For travelers, the message of the documentary is not to stay at home, but rather visit the Amazon with a responsible conscience. The decision to sponsor the documentary was a no-brainer for Peru for Less. Conservation efforts in the Amazon afterall goes hand-in-hand with the development of a conscious and sustainable travel industry.

Why The Macaw Project has Peru For Less’ support

The release date “The Macaw Project” will be announced soon. Stay tuned for updates and check back here to find out how you can watch this documentary from the comfort of your own home! You can also visit www.macawmovie.com – the official documentary website – for updates, details about how the film was made, and information about the awesome film crew. 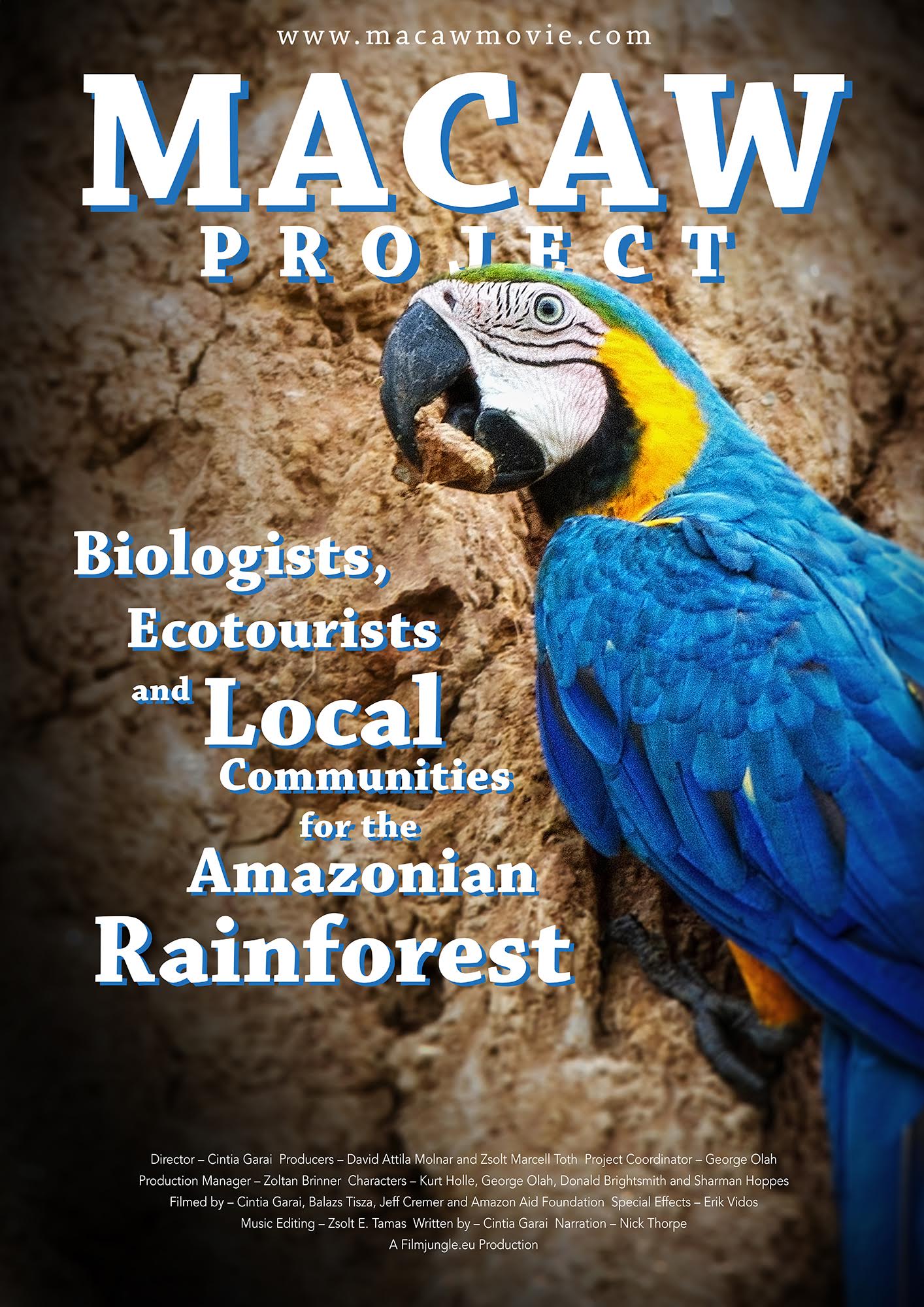