Geffen Playhouse will honor legendary singer, songwriter, actor and activist Harry Belafonte and groundbreaking performer, comedienne and activist Lily Tomlin during its 17th annual Backstage at the Geffen fundraiser, it was announced today. Mr. Belafonte will receive the Artistic Impact Award, which will be accepted on his behalf by daughter Gina Belafonte, and Ms. Tomlin will receive the Distinction in Theater Award.

Backstage at the Geffen will be held May 19 in Geffen Playhouse’s Gil Cates Theater. In addition to host Julia Sweeney, the evening will include unscripted, surprise performers and storytellers sharing songs and personal stories of life behind-the-scenes. 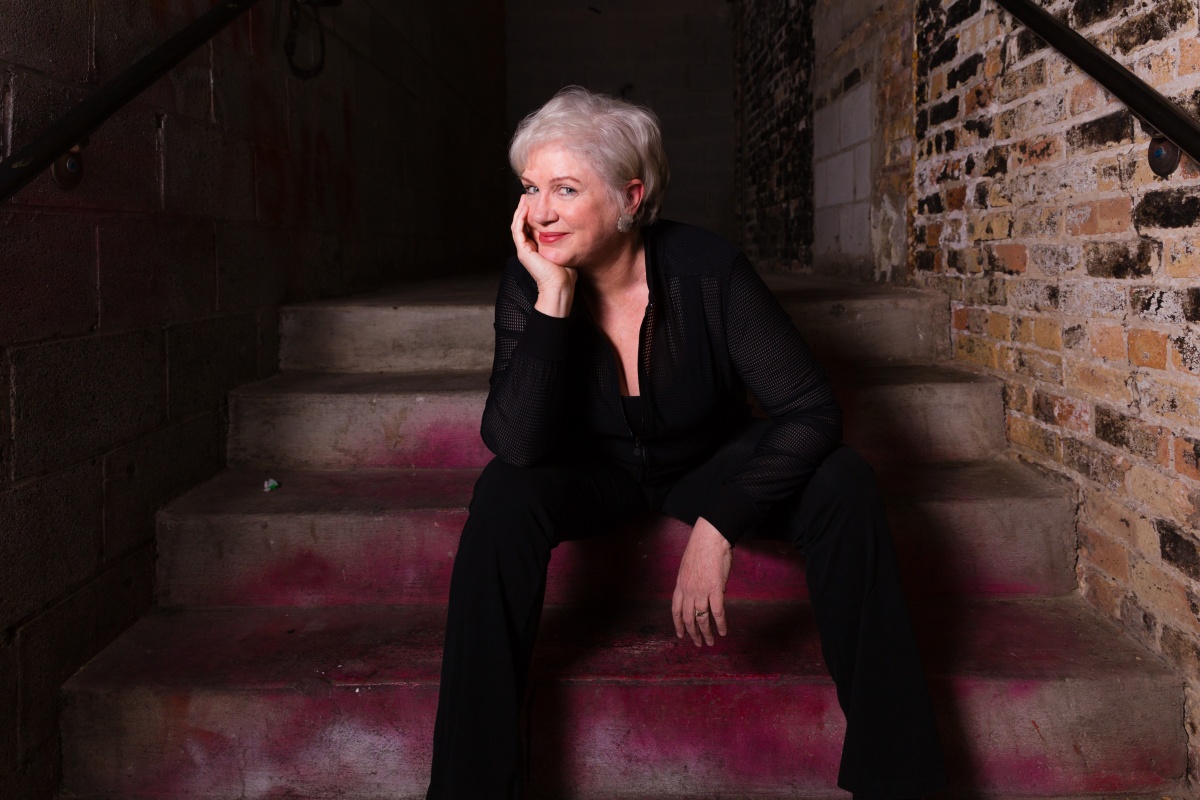 Harry Belafonte and Lily Tomlin are true pioneers in the arts who have broken down barriers for generations of entertainers, said Geffen Playhouse Executive Director Gil Cates, Jr. Not only are they Hollywood legends, they are selfless humanitarians who share a passion for social activism and making the world a better place for all. We are humbled to honor them during Backstage at the Geffen.

Backstage at the Geffen recognizes the accomplishments of leaders in the artistic community, supports the theater’s mission to produce original, quality work and raises funds for its award-winning education and community engagement programs, which bring live theater to more than 15,000 underserved youth, seniors and veterans annually. 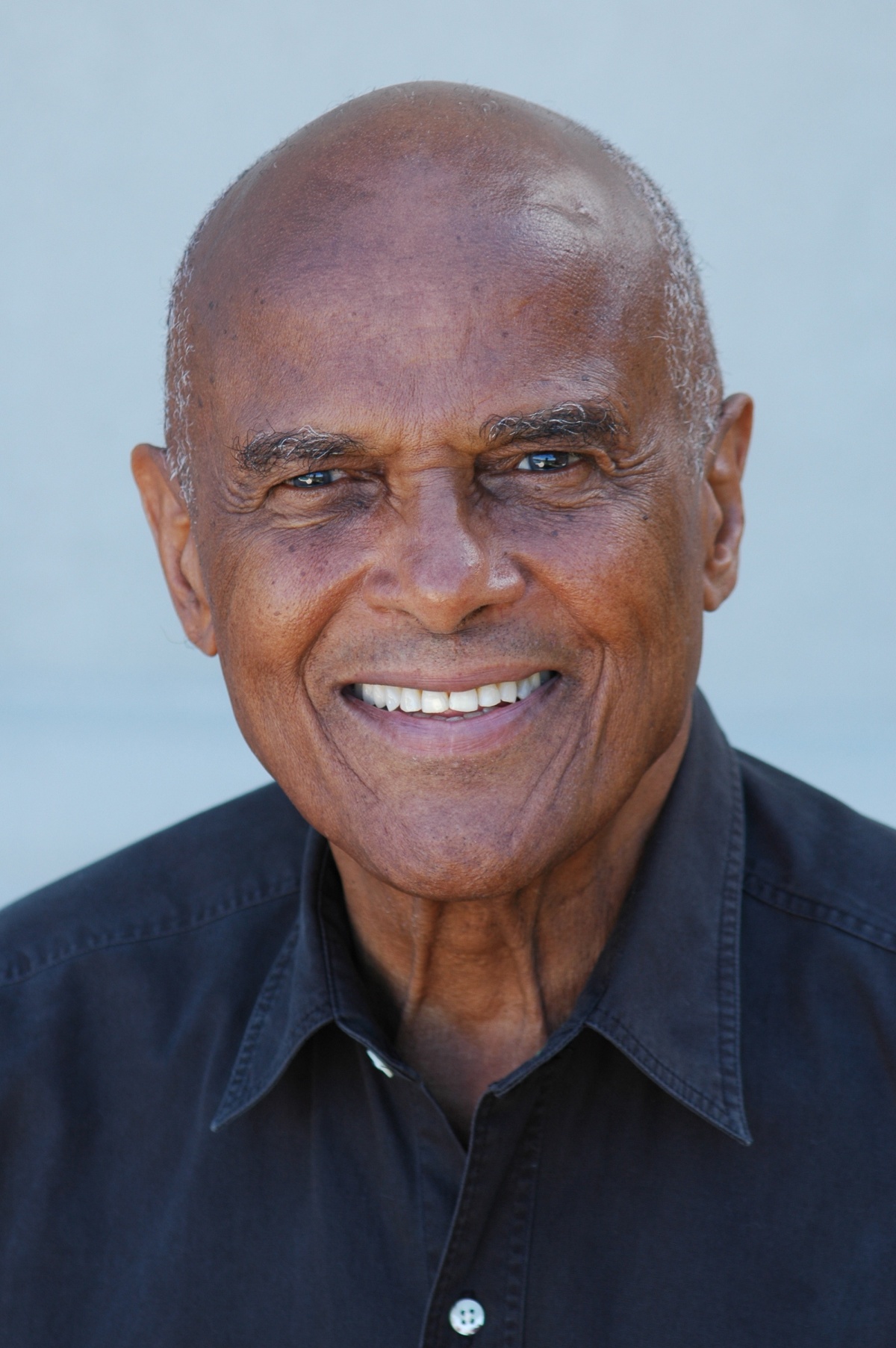 Born in New York City’s Harlem on March 1, 1927, Harry Belafonte has achieved worldwide success and acclaim as a recording artist, performer, singer, songwriter, actor and activist. One of the most successful African-American pop stars in history, Belafonte brought Caribbean party music to an international audience with his breakthrough album Calypso (1956). Perhaps best-known for his signature track The Banana Boat Song (Day-O), Belafonte’s catalog encompasses the music of many genres including pop, blues, folk, gospel, reggae, show tunes and American standards. In addition to his stand-out performance in Island in the Sun (1957), Belafonte has starred in several films including Otto Preminger’s hit musical Carmen Jones(1954) and Robert Wiseï’s Odds Against Tomorrow (1959).

An early supporter of the Civil Rights Movement in the 1950s and 1960s, Belafonte was among Martin Luther King, Jr.’s close circle. Throughout his career he has advocated for political and humanitarian causes included the anti-apartheid movement and USA for Africa. Since 1987, Belafonte has been a UNICEF Goodwill Ambassador and currently acts as the American Civil Liberties Union celebrity ambassador for juvenile justice issues.

Belafonte has won three Grammy Awards, including a Grammy Lifetime Achievement Award, an Emmy Award and a Tony Award. In 1989, he received the Kennedy Center Honors. He was awarded the National Medal of Arts in 1994. In 2014, he received the Jean Hersholt Humanitarian Award at the Academy of Motion Picture Arts and Sciences 6th Annual Governors Awards. In March 2014, he was awarded an honorary doctorate from Berklee College of Music in Boston. 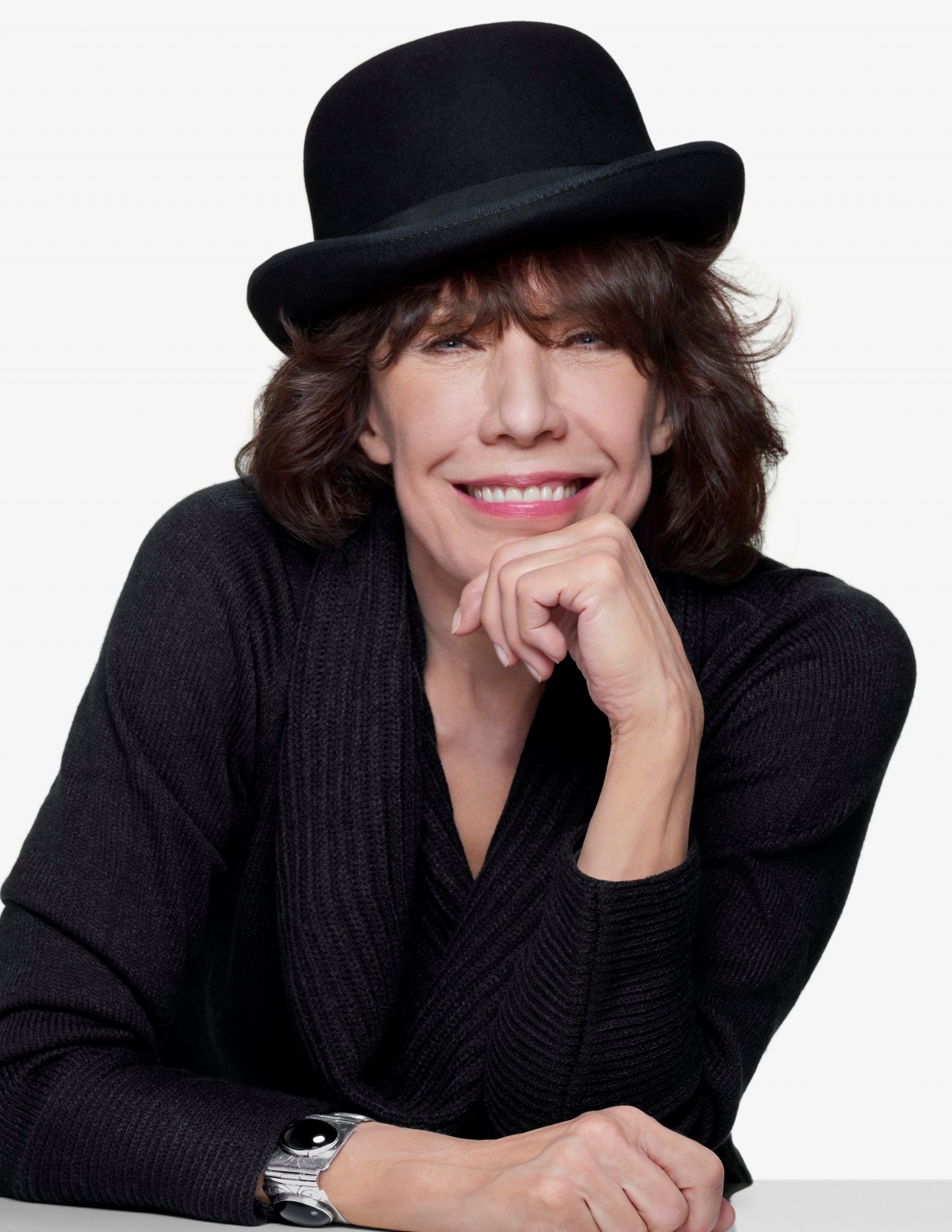 Lily Tomlin, one of America’s foremost comediennes, continues to venture across an ever-widening range of media, starring in television, theater, motion pictures, animation, video and social media. Throughout her extraordinary career, Tomlin has received numerous awards, including: eight Emmy Awards, with 25 primetime and 5 daytime nominations; a Tony Award for her one woman Broadway show, Appearing Nitely; a second Tony Award for Best Actress, a Drama Desk Award and an Outer Critics Circle Award for her one woman performance in Jane Wagner’s The Search for Signs of Intelligent Life in the Universe; a CableAce Award for executive producing the film adaptation of The Search; a Grammy for her comedy album This is a Recording, as well as nominations for her subsequent albums Modern Scream, And That’s the Truth, and On Stage; and two Peabody Awards, the first for the ABC television special Edith Ann’s Christmas (Just Say No), and the second for narrating and executive producing the HBO film The Celluloid Closet. In 2003, she received the Mark Twain Prize for American Humor and, in December 2014, was the recipient of the prestigious Kennedy Center Honors in Washington DC. Tomlin was recently honored with the Career Achievement Award from the Television Critics Association and the Lifetime Achievement Award from the Screen Actors Guild.

Tomlin is well-known for supporting philanthropic organizations, particularly those focused on animal welfare, civil rights, health care, protection of elephants, womens issues, AIDS-related organizations, environmental concerns, homelessness, equal pay and the LGBTQ community. She has given countless fund-raising performances for organizations across the country, including The Ann Richards School for Young Women Leaders, Rosie’s Place in Boston, Project Home in Philadelphia, Fenway Health Center, One Fair Wage and many community action groups. Tomlin has contributed in other ways to improve conditions for all living things, such as founding the Los Angeles LGBT Center, Lily Tomlin/Jane Wagner Cultural Arts Center. Tomlin and Wagner together also founded the Goosebump Garden at the internationally known LGBT Fenway Health Center in Boston and have been involved in its growth for over 25 years.

Mezzanine tickets are $1,500 each and orchestra tickets are $7,500 per pair. All tickets include access to the pre and post-show parties. Tickets can be purchased online at www.geffenplayhouse.org . For more information, call 310-208-6500 ext. 112 or e-mail [email protected]

What Is Email Verification Service?