The Guide to Dating In Your 30s

Chances are if you’re reading this right now, your 20s are getting smaller in the rearview mirror of life as you roar into your 30s. The problem? Well, you’re still driving the car down this road with no copilot—single. Dating in your 30s is generally not something people plan for.

In reality, though, many people may not have found that special someone by the age of 30. Some people may have thought they found Mr. or Mrs. Right, but it didn’t work out as planned. Other people may have taken their 20s to chase their individual dreams. Whatever the case, we’ve got a message of hope for you today, accompanied by some incredibly helpful tips, tricks, and resources.

It’s not over! You’re not destined to be single forever! The dating pool at this age is not just the leftover broken chips at the bottom of the bag that no one wants to eat. If you let us help you out, we’re sure you can find what it is you’re looking for when it comes to love, dating, marriage, and the pursuit of romantic happiness. 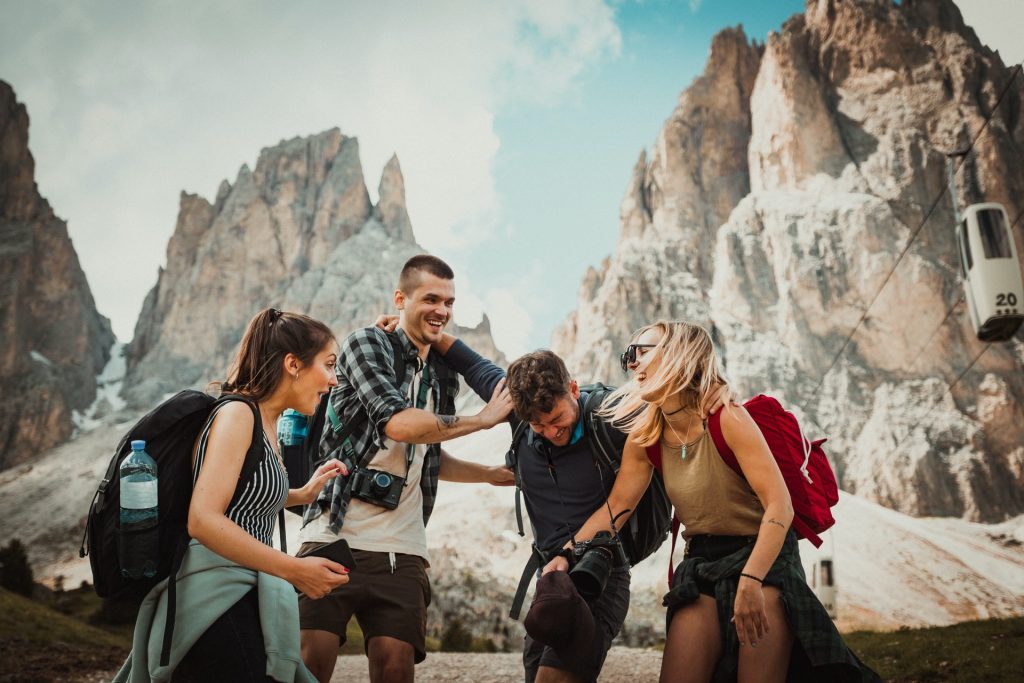 There may be some of you here that are looking to meet other singles in their 30s right now. If that’s you, don’t let us be the rock that holds you back! Single men and single women in their 30s tend to have lives. They’re a bit busier, don’t spend all night in the bars, and move through the world with a sense of purpose.

What this means is that it can feel impossible to find other 30 year old’s looking for love. This is where online dating comes into play. The best dating apps for 30 year old singles can help you cut through the noise, get away from the games, and find that special one in a million you’ve been looking for.

We’ll talk way more about this later on in the guide, but here are some of our favorite dating apps and sites to get those of you itching to get out there a ticket to the show!

Why Dating In Your 30s is Better

A lot of you guys and gals reading this guide probably had a plan to already be married and settled down by this point. And while we’re sorry that things didn’t go quite according to your plan, it’s okay! In fact, there are actually a lot of reasons that dating in your 30s is better!

The Dating Pool is More Established

While we don’t want to be too presumptuous, we’re betting that a lot of you weren’t the same person then and you didn’t really have it all figured out. Real talk—neither did most other people. The greatest news about dating in your 30s is that the dating pool now is much more filled with people that have it together.

Does everyone have it together? Not a chance. But a much higher percentage of people know who they are, what they want, what their life plans are, and the real winner of all of that—is you.

When people know what they want, the Annoying Romantic Games go down. When people are already tired of playing games, the annoying romantic games go down. When you’re dating in your 30s, there’s generally less game playing. Sure, you’ll still run into a few knuckleheads out there, but it’s going to be way less of a problem than when you were in your 20s. Hallelujah.

The Cost of Dating is Generally Less of an Issue

If finances aren’t great for you right now, don’t take this the wrong way. You still deserve love. What we’re trying to point out here is that more singles in their 30s are financially stable than were in their 20s.

We can remember worrying what the girl or guy was going to order at the restaurant if we were paying. And while we still might think you’re not that great if you order the lobster on date one, it’s not going to make us cry when we check our bank statement in the morning.

This helps to reduce some of the stress and anxiety and makes things a much smoother ride. Chalk this up as another win for the 30 year old dating category.

People’s Priorities Have Shifted for the Better

Yes, there are still people just looking to hook up. Yes, there are still (here comes our favorite word again), knuckleheads out there. But a larger percentage of the population dating in their 30s is looking for a real relationship. If you’re still trying to play the field and “do your thing,” well, to each their own. However, this guide is more dedicated towards people looking to find something lasting and meaningful.

How Dating In Your 30s is Different

Here’s a newsflash that you’re probably already well aware of. Dating in your 30s is not the same as dating when you’re any other age. The singles are different, the priorities are different, and the way things “go down” are quite different as well. Let’s take a look at some of these differences, as it can help you get prepared for what’s in store for you.

The things that make dating as a 30-something year old different aren’t always the same for men and women. In the next two sections, we want to speak directly to the guys and the gals reading.

Dating in Your 30s as a Woman

Ladies, here’s some good news. A lot of the game-players, Netflix and chiller-ers, and flaky folks are not in your new dating pool. However, that doesn’t mean you can let your guard down. Some of these people are still out there. But for the most part, you’re going to like what you find. Many of the men you look to date are more serious about finding love, making a lasting connection, and believe it or not—looking for marriage.

That all being said, don’t turn into a life-clock-azilla. Yes, we just made that word up. But here’s what we mean. Some of you are worried about your biological clock. You want kids. Your mother and friends are probably harassing you to get married. While we can understand the pressure (sort of), don’t let that bleed into your dating life.

If you want to watch men run for the hills, this is how you do it. It’s okay to express that you’re looking for something serious, but “HI! NICE TO MEET YOU! I’M LOOKING TO GET MARRIED! I CHANGED MY NAME TO MARY AND BOUGHT A LITTLE LAMB BECAUSE I LOVE MARRIAGE SO MUCH!” is not the way to attract a quality man.

Dating in Your 30s as a Man

Gents, welcome to your 30s. Here’s some great news for you. You hit your prime in your early 30s, which means you should be at the top of your game. And for even better news, there are a lot of beautiful women in their 30s looking to meet a quality man.

Which brings us to the most important point—quality man. You have got to be a quality man if you want to have some success dating in your 30s. The ladies aren’t going to like immaturity, lack of drive, or you with only one thing on your mind. Take some time and look to reshape how you date if you don’t fit the bill of a quality man.

You are never too old for dating, and that certainly applies to being in your 30s. In fact, most people dating in their 30s have clearer goals, life more put together, and more experience that can make for a more fruitful dating experience.

Is dating easier in your 30s?

Dating is and is not easier in your 30s. Awesome, thanks for that non-answer. Let us explain. In your 30s, more people are better communicators, tired of games, and have life experience that can help with dating. On the other hand, though, you may be getting a lot of outside pressure from family and friends, and you may have some baggage that could complicate things. The bottom line answer to is dating easier in your 30s is that it’s just different—not easier or harder.

How long should you date before marriage when you’re in your 30s?

The amount of time you should date in your 30s before getting married is however long it takes for both of you to feel confident that you want to spend the rest of your lives together. How long is that? It’s going to vary.

If you forced us to give an answer, we’d say approaching the two-year dating mark is where you could seriously start considering marriage. If you’re in your late 30s, that timeframe could be a bit shorter. Don’t take this as a hard and fast rule, though.

Where can you meet singles in your 30s?

Our Favorite Sites for 30 Year Olds 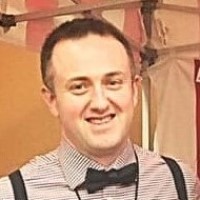 Jason Lee is a journalist with a passion for writing about online dating, relationships, personal growth, healthcare, and finance. In 2008, Jason earned a Bachelors of Science from the University of Florida, where he studied business and finance and taught interpersonal communication. His work has been featured in the likes of The USA Today, MSN, The Motley Fool, NetHealth, and The Simple Dollar. As a business owner, relationship strategist, dating coach, and officer in the U.S. military, Jason enjoys sharing his unique knowledge base with the rest of the world. Follow Jason on Facebook here.

The post The Guide to Dating In Your 30s appeared first on Online Dating Advice.

The Guide to Dating In Your 30s